In 2004, Dr. Judith Broder took a walk on the beach. She came across Arlington West, the “temporary cemetery” that was installed near the Santa Monica pier in order to bring public attention to the growing death rate of the Iraq War. Soon after, she attended a production of The Sandstorm, a play about marines coming home from the conflict in Iraq, and decided that as a psychiatrist, she needed to do more to help a new generation assimilate back from war. The Soldiers Project was born.

With help from colleagues and friends, The Soldiers Project launched as a sponsored project of the Los Angeles Institute and Society for Psychoanalytic Studies Trauma Center. For many years, the organization relied solely on the generosity of volunteers and pro bono mental health professionals. In September 2010, The Soldiers Project was incorporated as 501(c)(3) non-profit organization and began to hire its first professional staff.

Since then, The Soldiers Project has provided free and confidential treatment to thousands of military service members and their families, and provided trainings in best clinical practices to thousands of clinicians via in-person conferences, symposia and online webinars.

We believe that the psychological connection to the therapist is of primary importance in enhancing the healing process. We favor an individualized approach to care, and let our volunteers do their work independently. Our therapists come from a wide variety of clinical backgrounds, but all are fully licensed and insured by the state in which they practice.

Our services are completely confidential. We understand that choosing to see a mental health provider is a decision that many individuals would like to keep private. We respect your right to privacy and never share details about who contacts us for help. 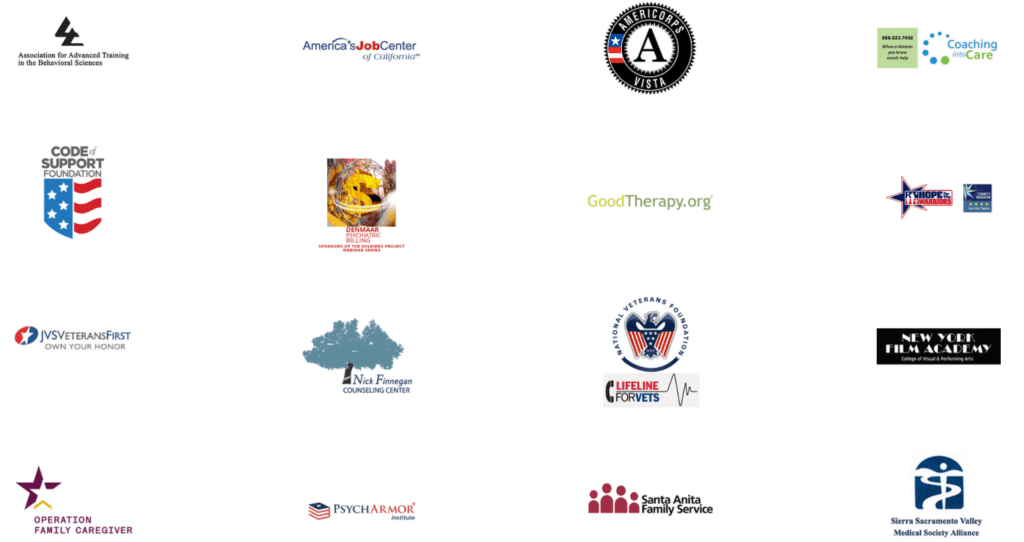 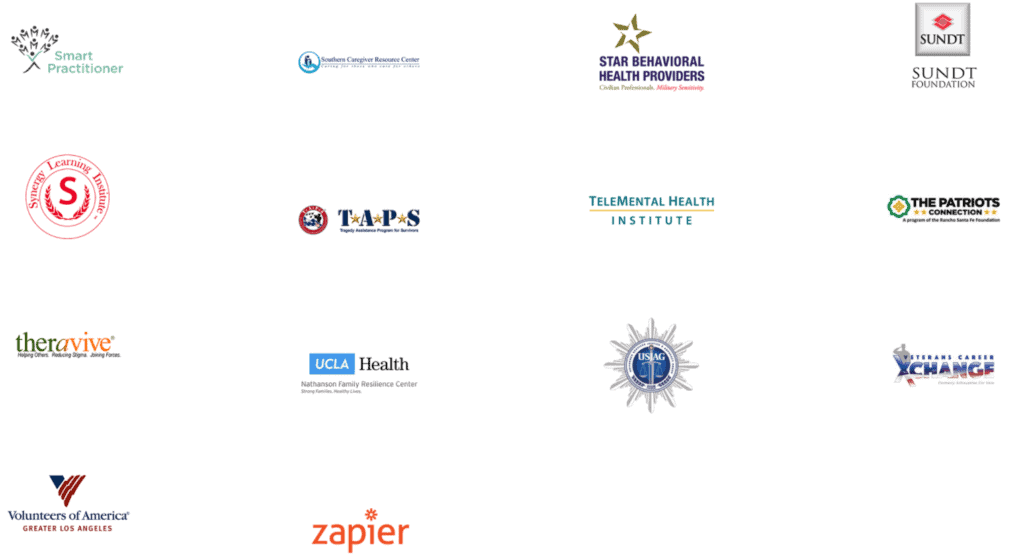 The Soldiers Project is a registered 501(c)(3) nonprofit organization with headquarters in North Hollywood, CA.
Our federal ID number for donations is 27-2815356. 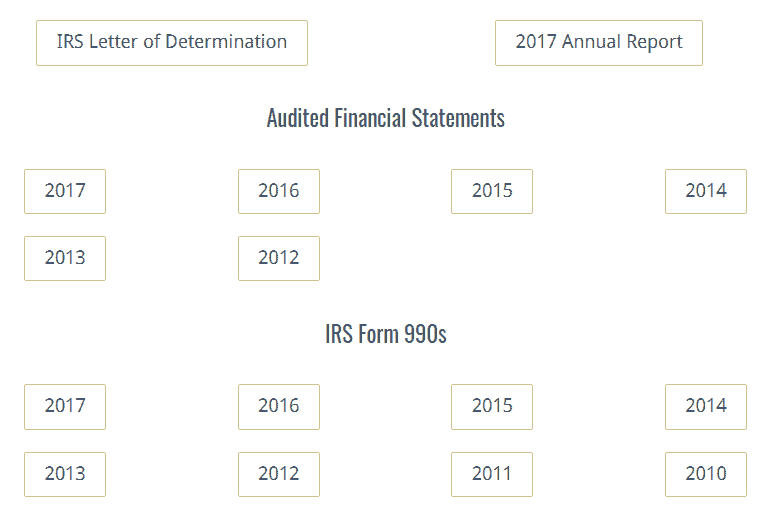