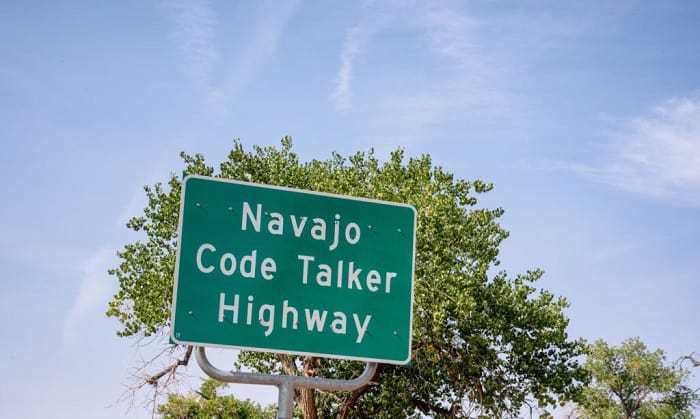 If you are studying for a quiz or test on World War II, what question you will need to know the answer to is, “Which is one advantage of using Navajo as a military code language?” This is a multiple choice that you will very likely get. And of the choices, the right answer is: Since few people understood it, it was very difficult to break.

However, you may also come across additional short and long answer questions about the Navajo Code. So, it is important you know the details of its significance as well. Continue reading this article to find everything you need to know.

What is the Navajo Code?

The military code-talking system refers to the Navajo people’s language. It was one of the two code types used in World War II.

Each letter of the English alphabet was denoted by words from one of the above languages. Then, messages were encoded and decoded using a substitution cipher (Where the language word was the ciphertext).

These codes were transmitted by code talkers, which were people (mainly Native Americans) the military hired at the time to transmit secret tactical messages.

How Did the Navajo Serve in World War Ii? 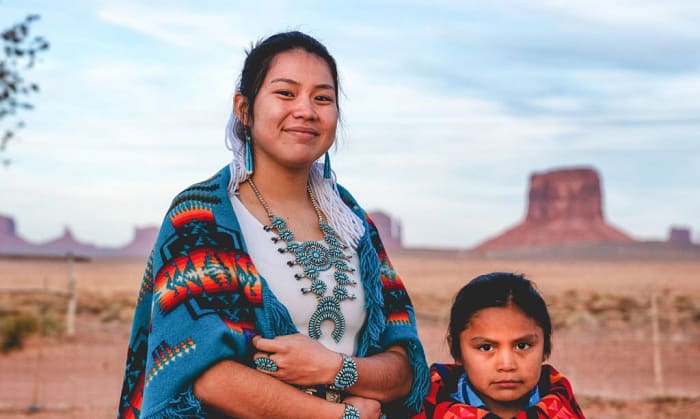 As mentioned briefly in the section above, the Navajo Code as used by Navajo code talkers in WW2. They made important contributions by transmitting secret messages over two key communications means — the military telephone and radio.

Their biggest accomplishment was improving the encryption and decryption of communications speeds in front-line operations during the war.

How Did the Navajo Code Talkers Influence the War?

Although we tend to think of men in uniform and weapons when it comes to war, communication is also something we cannot miss.

Messages being delivered and received as quickly (and confidentially) as possible is extremely important. It is not a stretch to say that it can even be the deciding factor to who “takes home the trophy,” and “who waves the white flag.” Therefore, Navajo code talkers, without a doubt, played a major role.

Why Did the US Turn to the Navajo People? 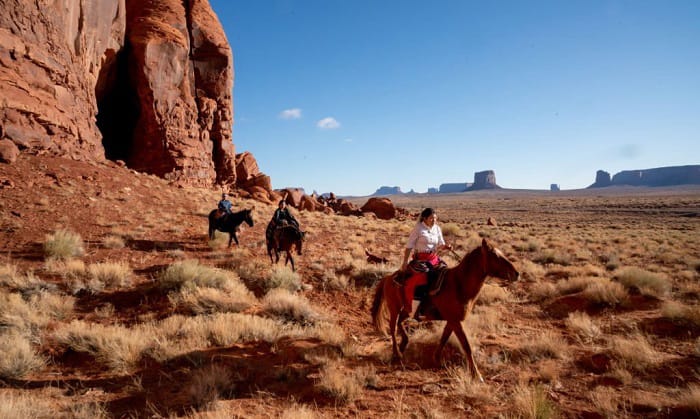 In World War I, the US used the Choctaw language as a “code” to transmit secret tactical messages. But, because Germany and Japan sent students to study US native languages (Comanche, Cherokee, Choctaw, etc.) after the war, the US had to seek a different native language in World War II.

In 1942, upon reading an article about an armored division trying to come up with another code using Native American languages, Philip Johnston suggested the Navajo language.

Johnston practically grew up on a Navajo reservation as his parents were missionaries serving there. The Navajo language and customs, he learned by heart. In fact, he was so fluent that when he was just 9 years old, he was asked to be an interpreter for a Navajo delegation that was going to Washington, D.C., to lobby for Indian rights.

Even though there were initial concerns regarding the security of a code using Native American language again, the U.S Marine Corps approved a pilot project with 30 Navajos and Johnston to develop a code. In May 1942, the recruited Navajos arrived at Camp Elliott near San Diego to start the project.

The Navajo language was ideal because it is not written and very few people outside of Navajo origin can speak it. But to ensure it was unbreakable, the project encoded the language with word substitution. And so, words from the language were taken and applied to implements of war.

The names of birds, for instance, were used for different kinds of planes. There were 211 terms in the first code, but this expanded to 411 throughout the war. On top of that, an alphabet system was made to spell out words that are not found in the Navajo vocabulary. The first letter of a Navajo word was to match with one of the 26 letters in the English alphabet. And to make the code even more secure, a few different words were picked to represent the more commonly used letters.

Here are examples of the names of planes: 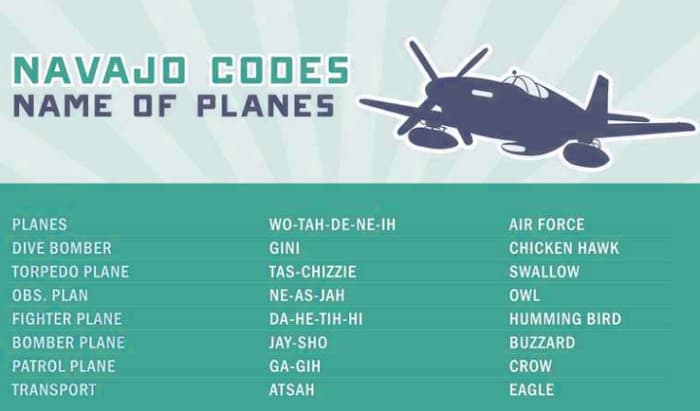 Here are examples of the names of ships: 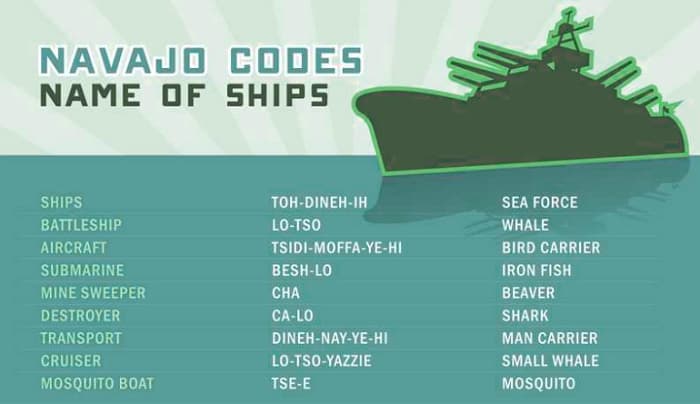 Before the code talkers were entrusted with delivering actual combat messages, they were tested. During this test, they successfully translated, transmitted, and even re-translated a message in just 2.5 minutes.
From then on, they were present to contribute to every major Marines operation in the Pacific theater. In the course of the war, the Navajo Code Talkers were highly respected by fellow marines.

But the hard contribution of the Navajo code talkers was not formally recognized at the time. It was only until after the declassification of the operation in 1968, did they receive their much-deserved “applause.”

Here are a few exercises you can try out yourself to give you an idea of just how complicated the Navajo code was. See if you can decipher the following:

As you have read, the answer to “Which is one advantage of using Navajo as a military code language?” is that very few knew it, so it was difficult to break.

The Navajo code talkers played an instrumental role in WW2. Even after the war ended, the code stayed unbroken. Hopefully, you have learned enough about the code talkers for your quiz or test. On that note, good luck, though you probably won’t need it (Since you read this article until the end!) Also, if you want to help your classmates study, share this with them!