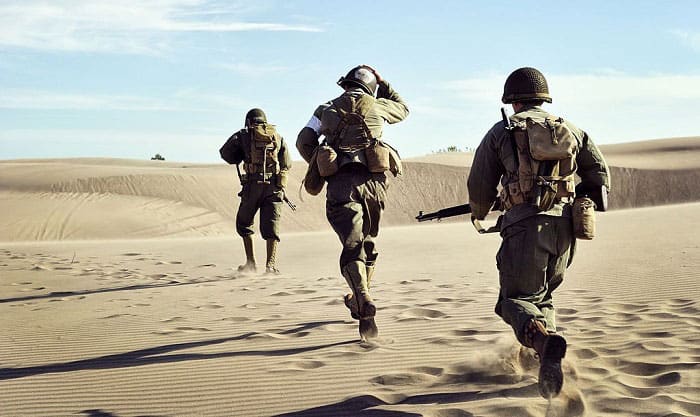 There are so many jargons in the military that it is hard to keep count. Have you ever heard of the terms AWOL and UA? They are both abbreviations that are used in the discussions of absences. AWOL is short for Absence Without Leave and UA is for Unauthorized Absence.

This article will provide you with all the information about the AWOL and UA military meanings. So, continue reading to be enlightened!

AWOL & UA in the Military Context

As mentioned earlier, AWOL meaning in the military is Absence Without Leave, while UA means in the military: Unauthorized Absence. They are both technical terms used to refer to a service member leaving the military without preceding authorization.

AWOL and UA are often mistaken for desertion. But desertion, by definition, is when a member abandons a military post or duty without permission and the intention of returning. AWOL and UA are not desertions because they are only temporary forms of absences. Hence, AWOL and UA are similar to desertion but are not interchangeable.

UA is mostly understood as the umbrella term for absences without authorization. In the UCMJ — Uniform Code of Military Justice, there are three articles of unauthorized absence, which are:

Let’s dive into the details of each of these articles! 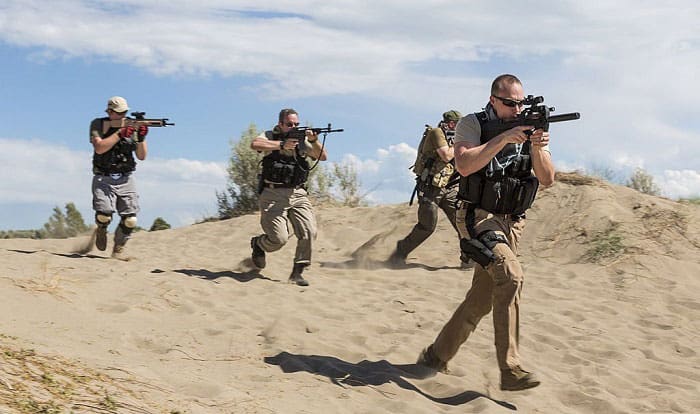 Desertion is when a member of the Armed Forces:

As you can see, it is a lot more serious than AWOL and missing movement cases.

During war, the maximum desertion charge is the death penalty. The last U.S member executed for desertion was Private Eddie Slovik in 1945 (Civil War Era).

Desertion is not only an offense in the U.S Armed Forces. It is also prosecuted in other Forces, such as the UK, Columbia, and the Soviet Union.

The desertion rate during this war was 12.7%. Many men deserted a unit for another in order to get enlistment bonuses.

The desertion rate during this war was 8.3%. Some deserted for enlistment bonuses, while many did so to avoid the terrible conditions of the camps. Many also enlisted and deserted just to get the free transportation perk and arrive in California for the California Gold Rush.

More than 20,000 soldiers were charged for desertion, of which 49 were sentenced to death. But all 48 death sentences were commuted afterward.

Some 50,000 military members deserted during this war.

AWOL Definition Army (Or any branches for that matter…)

AWOL is when a member of the Armed Forces:

Without permission, and shall be disciplined. Punishment is determined and directed by a local command level and up to the chain of command.

This should not come as a surprise since every member enlisting in the military owes a particular period of service time and is expected to honor that.

In exchange for the military’s income, pension, housing, food, and health benefits, military men must do their part in serving and abiding by the military’s code.

The conditions below must exist for a successful AWOL military prosection:

An AWOL soldier’s case can be more severe depending on how long the absence prevails. Thus, different factors are considered, such as:

AWOL prosecution is mostly centered on one factor: intent. Did the service member intend to be absent and did he or she intend to return?

If a member intends to return to the military when abandoning a duty or post, he or she is guilty of AWOL and not desertion.

Going AWOL for over 30 days can earn you an issued arrest, which may lead to a federal arrest and conviction. In the worst case, you could be imprisoned. This would surely jeopardize your record, which, in turn, dulls your future employment and career prospects.

If this happens, you will be maintained in a local prison before a military one until your military court date. More often than not, you will be pursued aggressively by military prosecutors for compromising the reputation of the Armed Forces and the safety of other service personnel.

There are two possible defenses for going AWOL.

However, there must be sufficient evidence of this.

Within this code is another status: failure to repair. It is when a formation is missing or failing to turn up at a designated place at the time ordered. It is not as serious but is nonetheless an offense.

In 2020, another duty status was set: AUN, which stands for absent-unknown. This delegates action and investigations to find a missing soldier during the first 48 hours. 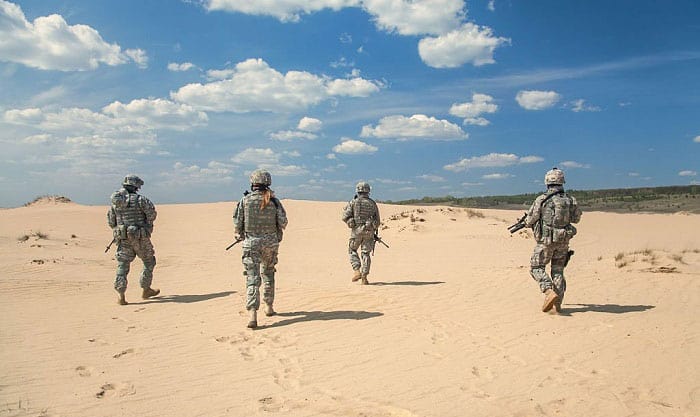 Missing movement is when a member of the Armed Forces misses the movement of a unit, ship, or aircraft at a given date and time despite knowing about their designation of that movement.

Missing movement cases would be handled by the local command. Furthermore, they are frequently charged along with AWOL or desertion.

Another related offense is jumping from a vessel into the water. This is exactly what it sounds like: a member flees a military vessel by throwing themselves overboard. You can be punished with a court-martial charge if you do this intentionally and wrongfully.

And, there you have it! As you have read in this AWOL and UA military meaning article, AWOL stands for Absence Without Leave and UA is for Unauthorized Absence. They are both used to refer to military members who do not show up for duty or the post when they are supposed to.

There are a few different associating duty statuses and offenses, such as desertion, missing movement, failure to repair, and absent-unknown. These are all worth knowing; so, hopefully, you have found the information in this article helpful. Let us know what you thought in the comments below. Leave any questions as well. Please help us share this with other readers!