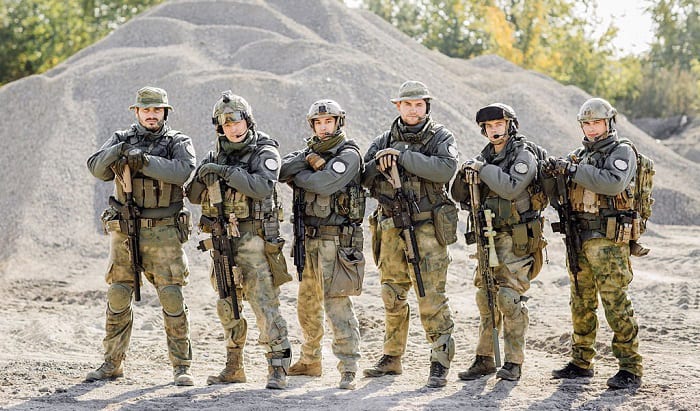 Discipline is integral to the military — this is not so much of a surprise. But do you know what is the backbone of military discipline? It is an important question, especially if you are studying about the military to enlist. The available answer options are:

The correct answer is B – drill. But there are other details you should know. We will touch upon them now in detail. Keep reading!

First, What Is Discipline? 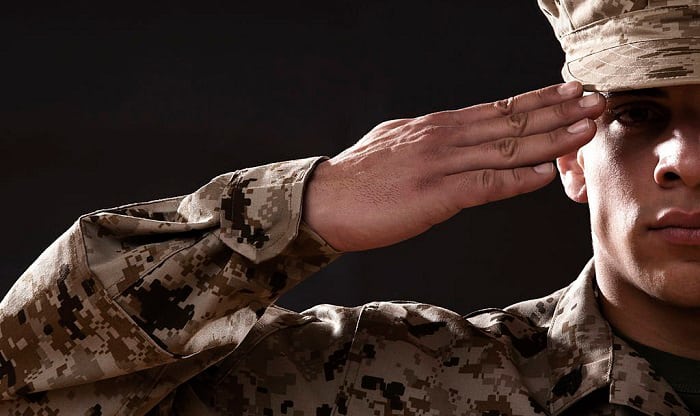 To start, we must understand what discipline is. According to the Standard and Discipline publication by Command Sergeant Major Shelton R. Williamson in 2017, discipline (or military discipline) is the state of order and obedience among members of a military organization.

The main characteristic of discipline is the prompt and willing responsiveness of members’ to orders and understanding of compliance with regulations.

There are five key rules to standards and discipline in the military (or Army discipline). They are:

What is the Purpose of Discipline? Why Is Discipline Important in the Military?

Discipline is the key to achieving standards of excellence. As such, standards and discipline are typically referenced together.

The idea is that once standards are established, it takes discipline to follow and enforce those standards individually and collectively.

A quote from George Washington further adorns the importance of discipline in the Army: ‘Discipline is the soul of an Army, it makes small numbers formidable; procures success of the weak and esteem to all.’

By the same token, discipline is the backbone of the Army in general and the military as a whole.

How Is Discipline Instilled in Military Members? 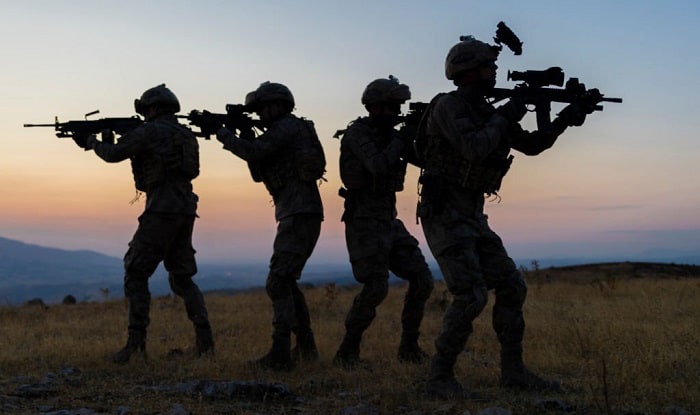 At the very start, when recruits go through their Train/Ready Phase, they encounter individual training, which eventually works up to collective training. Typically, this culminates with a form of battalion level training and one of the three Combat Training Center (CTC) rotations: JRTC, NTC, or JMRC.

Another example of practicing discipline is the frequent inspections of soldiers’ barracks or housing. The inspection also applies to soldiers’ appearance and uniform, in terms of utility and dress.

Soldiers ordered to march from one point to another regularly and not just when there is a ceremony, or to counsel monthly and quarterly, to keep common areas neat and tidy, and to compete for soldier/NCO of the month/quarter/year are other ways the military ingrains the act of discipline in soldiers’ personal and professional conduct.

That being said, NCOs are often also referred to as the backbone of the Army.

Why are NCOs the Backbone of the Army?

NCOs are the leaders in the Army. They take on critical positions and perform various essential functions like serving as teachers, trainers, role models, professionals, guardians of standards, etc.

They are those who lead by example, and in doing so, help new soldiers learn discipline. As NCOs act as mentors, they are standard bearers who prompt soldiers to be disciplined and choose the hard right over the easy wrong.

Going back to the opening question, “What is the backbone of military discipline?” and the answer drill, it is understandable that the practice of drills demonstrate soldiers’ discipline and adherence to standard. If you are not familiar with military drills, this next section will help.

What is a Drill in the Military?

Drill is marching from one place to another. Troops that move in a drill are supposed to do this without getting mixed up with other troops. Traditionally, the practice of drills was meant for soldiers to ensure they would not get lost on their way to battle. Later, it was realized that drills helped organize troops and made commanding easier and more effective, too.

Nowadays, drills are done during military training, like basic training, as a foundation of the discipline. It is so important that there is a military drill manual about 6 inches thick!

Drills are also done during military ceremonies and military parades. It illustrates collective discipline to the American public and showcases that the military is well-trained. Moreover, showing how disciplined the U.S military is through drills serves as a deterrent against other military forces.

Before we wrap up with the conclusion, check out this video on Youtube by the U.S Army. It talks about standards and discipline as the backbone of the army meaning.

What is the backbone of military discipline? You can answer drill or NCOs. Both are frequently cited as the backbone of the military. The practice of drills exercises discipline, showcases it, and reinforces it as a must in the military. NCOs (non-commissioned officers) are those who bear standards and teach soldiers discipline. They do this through leading by example and ensuring that soldiers commit to both individual and collective discipline.

Hopefully, you have learned a lot about standards and discipline and the role they play in the military. Let us know what you thought of this article in the comments and leave any questions you have there as well. Thank you!