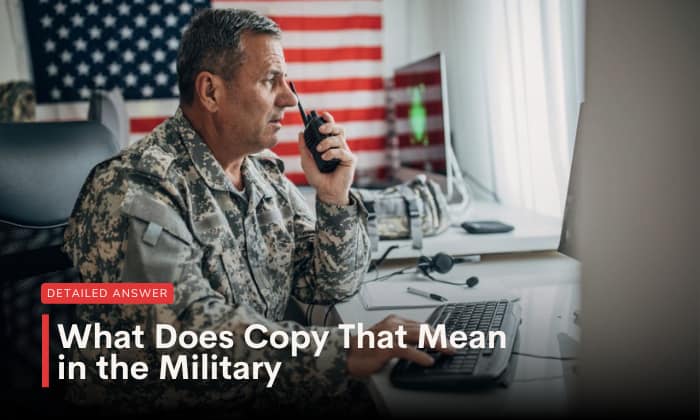 If you have watched a military movie or have read a military book, then you probably have heard of the term “copy that.” So, what does copy that mean in the military?

It is easy to assume that this means “yes, sir,” or something of the like. But it actually is a confirmation that the transmission has been received and the speaker understand the message. It is somewhat similar to “roger that,” and “10-4,” which are other Army prowords.

Keep reading to learn all the details.

Copy That in Military Language 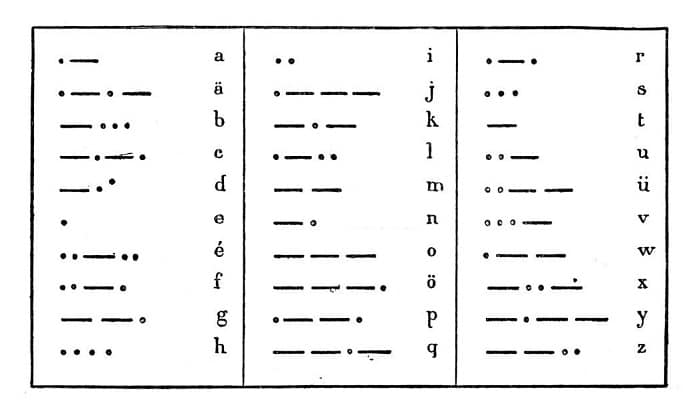 “Copy that” is a term used for acknowledgment. In the military, a person will say to confirm that he or she has received a certain piece of information. It is similar to, “noted” in civilian language.

Sometimes, “copy that” is reduced to just “copy.” But the copy military meaning remains the same – indicating that someone has gotten the information that is sent.

It is believed that this term came from Morse code communication in the old days. The specific scenario was likely radio operators listening to transmissions, noting what they have heard, and verifying that they have done just that with the term, “copy”—short for “I have copied that on paper.” So, the person transmitting can go ahead and continue.

“Copy that” isn’t just used in the military conversation alone, especially considering that it’s not an official term in the army. You can also spot this phrase among walkie-talkie users, and CB radio enthusiasts. In these cases, the copy radio meaning remains the same.

How to Respond to Copy That

“Copy that” can also be used in a question. For example, between those in the military, a person can ask, “Do you copy that?” Here, copy that carries the same meaning. It is like asking, “Do you hear and understand the message?”

To respond to this, the recipient would say, “wilco.” The wilco Army term confirms that the speaker has received the message and will carry out the action immediately.

Copy That: Roger Meaning. What is the Difference Between Copy That and Roger That? 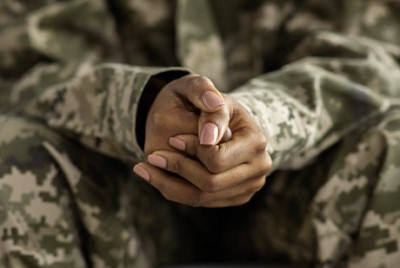 On the other hand, the roger meaning military suggests that there is. The person who states, “roger that” or “roger” verifies that they have received the message and implies that they will act upon it. 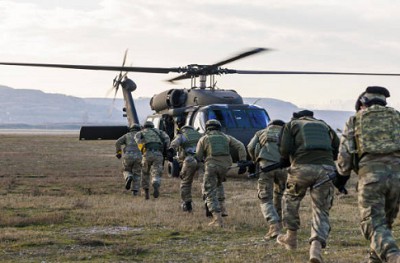 If you knew what ROGER stand for, maybe you’ll be able to guess its meaning. In short, it’s the acronym for “Received Order Given, Expect Results.” This phrase was popularized in NASA Apollo missions and is now considered an Army proword.

Up until 1915, military pilots communicated with ground staff using the letter “R.” This changed to “received” with the invention of 2-way communication, then changed again to, “roger.” Roger was less of a mouthful, easing command.

Can Roger That Be Used for Yes Sir?

In military movies and books, it seems as though “roger that” is equivalent to “yes sir.” However, this is not the correct receiving copy meaning. Thus, “roger that” and “yes sir” should not be used interchangeably.

“Yes sir” is also used to acknowledge. But it has a hierarchy implication. It would be a response to an order or direction from someone superior. For example, between an enlisted soldier and a commissioned officer. It would not be used between those of the same rank.

In contrast, rank does not play a role in the usage of “roger that.”

Another term you might have heard is “10-4.” This is used to acknowledge a message as well. It is like saying “okay,” or “alright.”

Fun Fact: “10-4” was made by Charles Hopper in 1937 for police radio communications. It was made as a part of a “ten codes” group.

Now, you should know the answer to, “What does copy that mean in the military?” “Copy that” is a term to indicate acknowledgement. It is believed that the term came from Morse code communication in the old days. Other similar terms are “roger that,” “roger,” and “10-4.”

We hope that you have gotten the information you are looking for. Feel free to leave comments, bookmark this for future reference, and share it with other readers.