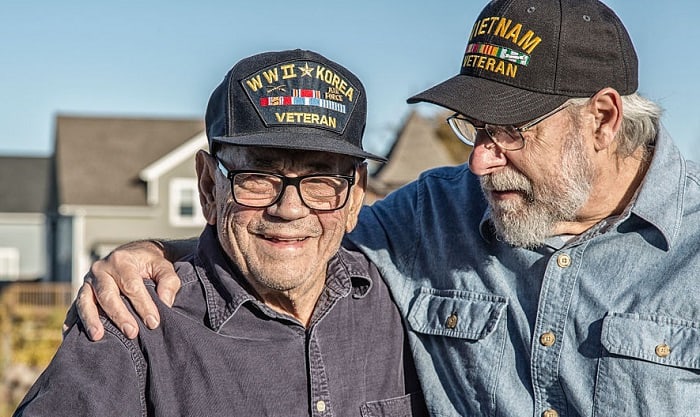 If you have watched or read content about the military, then you probably have come across the term “veteran”. The big question is: what is the definition of a military veteran?

It is worth knowing what this word means, regardless of whether you are a civilian or a soon-to-be service member. As the former, the definition of a veteran will assist you in truly appreciating what military personnel does for the country. As the latter, you will not be lost or confused when your fellow troops discuss the definition of veteran status.

A veteran, in any field, is someone who has a lot of experience and expertise in what they do. But simply taking this at face value for a military veteran meaning is not enough. 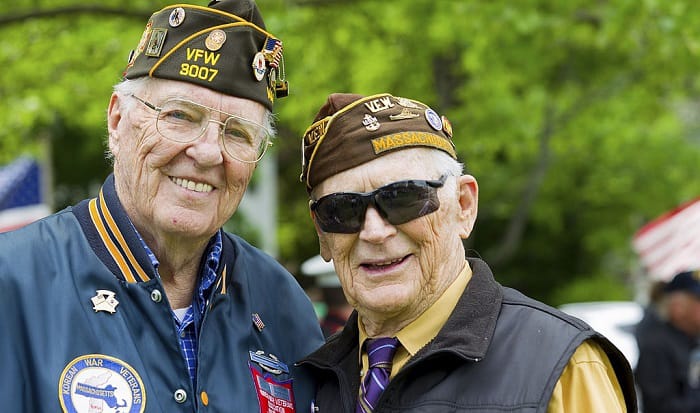 What Is Meant by Active Duty

Other than that, you can be a commissioned officer from the Reserve or Regular of the Public Health Service, the National Oceanic & Atmospheric Administration, or the Coast & Geodetic Survey. Finally, you can also be a cader attending a U.S military academy or a midshipman.

More specifically, as a commissioned officer from the Reserve or Regular of the Public Service, you must have been delegated on or after the 29th of July in 1945 or before that with conditions providing you with complete military benefits.

The same applies to a commissioned officer from the National Oceanic & Atmospheric Administration or Coast & Geodetic Survey. For cases before the 29th of July in 1945, you must have been on transfer to one of the military branches, assigned to a project duty during wartime, or on the 7th of December in 1941 at the Philippine Islands.

What Is Meant by Inactive Duty

However, it does not include:

Here is another interesting take on “What does it mean to be a veteran?” from students veterans at the University of Oregon.

To determine if you are a veteran, there are a few essential factors to look at, including the type of service, duration of service, and time of service. We will not explore each in detail!

The Type of Service

Generally, there are two types of service: full-time service and part-time service. This is dependent on your specific job description.

This matters because not every member in the National Guard and Reserves satisfy the following requirements to be considered a veteran:

Nonetheless, you are given veteran status if you have served for 20 years or more in the National Guard or Reserve.

The Duration of Service

When you are considered a veteran, you are eligible to receive certain benefits from the military. In particular, if you have satisfied the:

The Time of Service

Here, the time of service refers to whether a person was in service during peacetime or wartime. For the former, you will need to have been on active-duty service for at least 180 days unless you have sustained a service-related injury and were discharged honorably.

On the flip side, for the latter, you will need to have been on active-duty service for at least 90 days. You are only exempted if you have sustained a disability because of your service or have received the Purple Heart and were discharged honorably.

The final exception is if you have passed away because of service. What this means is, regardless of whether it was peacetime or wartime, you will be considered a veteran.

The Type of Veteran 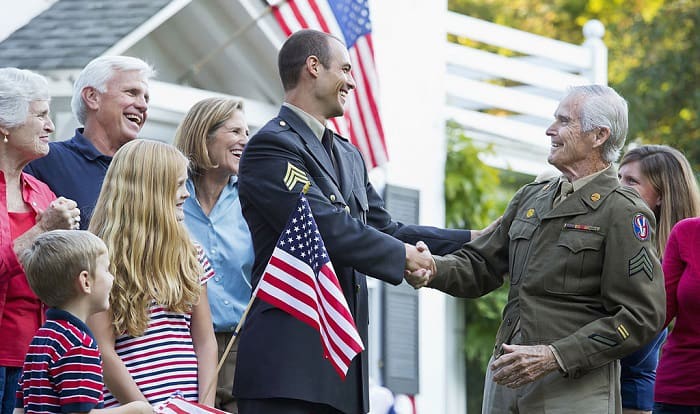 Even though up until now, we have referred to “veterans” as a single group, there are actually a few different types of veterans.

It will be useful to know the type of veteran that you are because it can determine your eligibility for certain benefits once you return to the civilian world.

War veterans are active-duty or reserve military members who have been in an area of conflict with another nation or in the surrounding waters to support activities against a national enemy.

Combat veterans are active-duty or reserve military members who have encountered any degree of combat for a period of time in a foreign space because of an offensive, defensive, or friendly-fire action with a national enemy.

Retired veterans are any military members who have served for a minimum of twenty years in an active-duty or reserve position. Members who are medically retired because of injuries sustained during service are also considered retired veterans, regardless of their number of years in service.

Protected veterans are written under the 38 U.S Code – 4212 as “safeguarded” from discrimination. There are four subcategories for a protected veteran: disabled veteran, recently separated veteran, campaign badge veteran, or service medal veteran.

You now have the complete answer to “What is the definition of a military veteran?”. In addition, you have gotten elaborated information on the factors that can affect a person’s veteran status and the different types of military veterans.

Hopefully, this was informative and interesting. Do you want to add anything else? Do you have any questions? If yes, let us know in the comments below. Also, feel free to share this article with other readers!