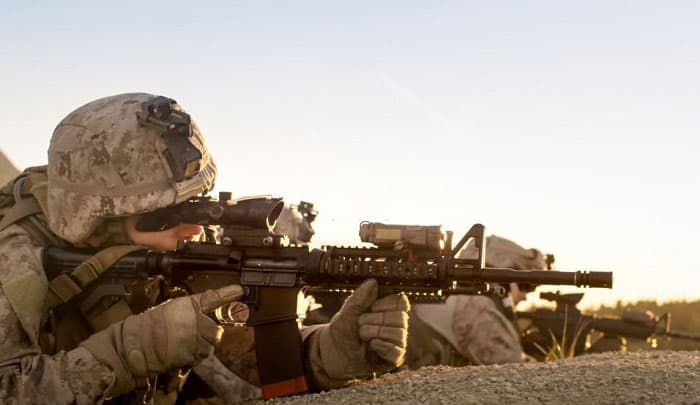 If you are studying for the military exam, you will probably come across this question, “During which phases would military force most likely have been used?” With the answer options being,

The correct one to choose is C — containment and rollback.

To understand these two notions more closely, continue to read. We will explain what each of them means and provide other useful, relevant information.

Containment & Rollback (In the Military Context) 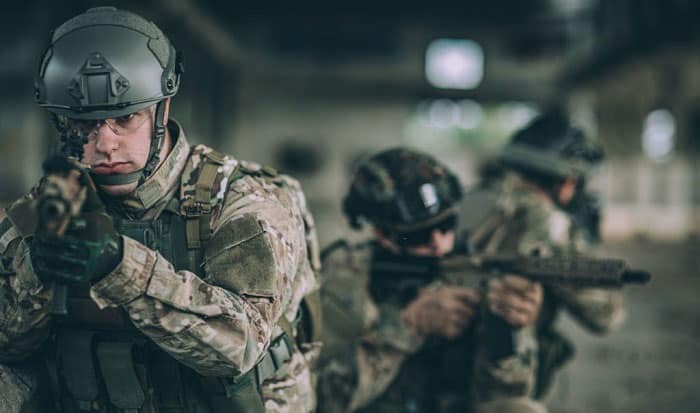 This is a foreign geopolitical strategic policy that the United States pursues. It is also commonly referred to as the United States’ Cold War foreign policy, wherein the U.S and its allies stopped the spread of Communism following the Second World War.

In response to this Containment policy, the Soviet Union ramped up its communist influence in Asia, Africa, Latin America, and Eastern Europe.

As a policy, Containment was the middle-ground position between a Detente and Rollback. The former refers to a relaxation of relations, while the latter actively replaces a regime. Its basis was crafted in 1946 during the post-World War II period by diplomat George F. Kennan.

Specifically, Kennan used the term Containment in his essay The Sources of Soviet Conduct published in the Foreign Affairs journal. In 1946, President Truman adopted this policy and gave the Truman Doctrine speech, marking the start of the Cold War.

To follow up on his speech, Truman implemented the European Recovery Program, also known as the Marshall Plan, and NATO alliance with the Western European nations to contain the Soviet’s influence in Europe.

The U.S also carried out containment in the Korean War when it defended South Korea from North Korea’s communist invasion. It also practiced the policy during the Vietnam War, in which the U.S supported South Vietnam to counter communist North Vietnam.

Again, in 1980, to respond to the Soviet Invasion of Afghanistan, then-President Jimmy Carter’s doctrine was worded to mirror the Truman Doctrine. This was followed by the Reagan Doctrine that sent military aid and other technical and economic assistance to anti-communist to counter the Soviet Army in Afghanistan.

Containment ended officially in 1991 after the Cold War. However, the U.S still has bases in the areas surrounding Russia, including Turkey, Germany, and Iceland, in accord with the policy.

This is a strategy that contrasts Containment. As said earlier, its pursuit is replacing a regime. It was discussed as an alternative to Containment in dealing with Communist countries during the Cold War. It can also be referred to as a regime change when directed against a government that has been established.

Rollback was successfully implemented in Grenada in 1983 but not earlier in Korea in 1950, and Cuba in 1961. The biggest example of Rollback, however, has to be the one in the Second World War against Japan, Germany, and Italy.

Rollback, as a term, can be traced back to 1835 when Britons opposed the Russian influence on Poland. But it was popularized in the 1940s and 1950s.

The most recent examples of rollback are:

Great! Now you know that the answer to, “During which phases would military force most likely have been used?” is containment and rollback. Thank you for reading!

Hopefully, you have gotten the information you need from our article. Leave your thoughts and additional questions (if you have any) in the comments below.