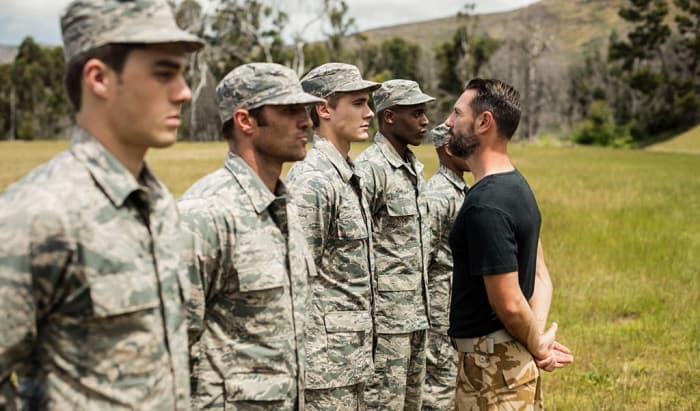 So, whenever you are asked, “Which is an example of civilian control of the military?” you will have the right answer. Now, go ahead and read! 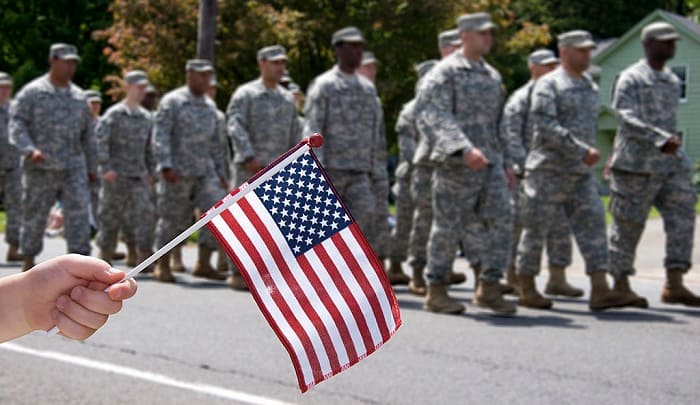 According to Wikipedia, it is a doctrine where civilian political leaders, instead of military commanders, have the ultimate responsibility for the strategic decision-making of a country.

Common examples of civilian control of the military are

The opposite of civilian control over the military is a military dictatorship or a coup. This is when military commanders control national politics. The main danger of this is that the “leaders” may opt for physical force or violence to achieve goals and desired outcomes rather than go through the democratic decision-making process.

To maintain control over the military, civilian leaders rely on laws, policies, and inculcated values in the armed forces. There is a separate civilian militia, police force, and associated paramilitary groups that offset the strength of the military. It is also said that civilian gun ownership counters any potential abuse of power by military authorities.

Routined soldier rotation to different postings is another means of limiting military autonomy. It works because a soldiers’ attachment to any military unit is restricted. Moreover, Civilian governments have the authority to approve promotions or commander candidates.

Other than that, American presidents often use their power to dismiss high-ranking military commanders and re-assert “control”. The three examples that we want to focus on are demonstrated by Abraham Lincoln, Harry S. Truman, and Barack Obama.

Former President Harry S. Truman took Douglas MacArthur off of command when he opposed the policies of the Truman administrations on war’s conduct during the Korean War.

Stanley McChrystal resigned while Barack Obama was still President during the Afghanistan War. This was after an article by Rolling Stone showed the general mocking members of the Obama administration, which included Joe Biden, the Vice President.

With that, you have reached the end of this short article on the topic of civilian control of the military. Did you find it interesting or helpful? If yes, make sure you share the content with others. Also, feel free to leave a comment about your thoughts and/or queries!