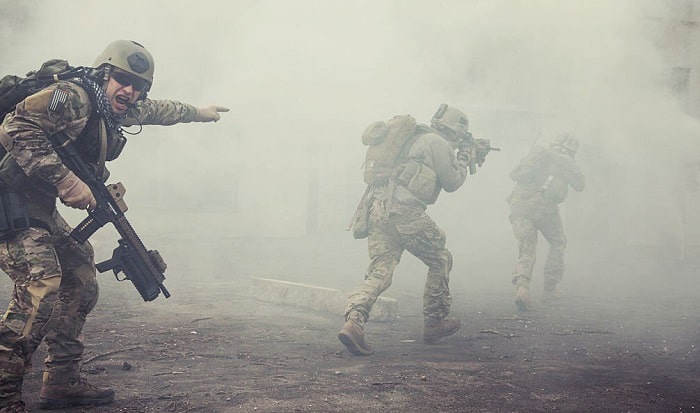 Of the jargon in the military, there is the abbreviation “FNG.” It was commonly used during the Vietnam War, so you might have heard it in such films.

But what is an FNG in the military exactly?

FNG is short for “Fucking New Guy.” As implied, it is the nickname for newcomers. Learn more about the FNG military acronym used by U.S Vietnam soldiers below.

All About Military FNG 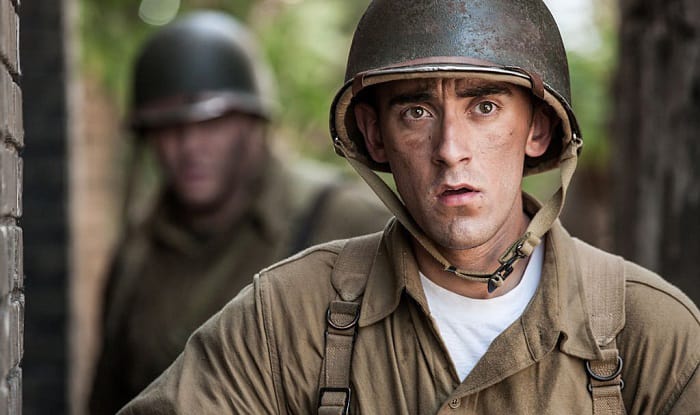 As mentioned briefly in the opening, FNG stands for “Fucking New Guy.”

Fucking New Guy is a demeaning way to refer to a newcomer. This implication is that the FNG is a rookie without any experience, and is, therefore, useless. FNGs are suggested to do more harm than good.

Since new units joined the war in groups, the phrase FNG group was also popular.

Here is an example of FNG being used in a sentence, “Damn, nearly everyone here is an FNG, we will surely be wiped out on the next OP!”

In the eyes of Veteran warfare troops, new unit members were a liability. They:

FNGs were treated as a non-person. It was common to be scorned and shunned. They were even considered despicable and villainous.

To the soldier referred to as an FNG, it was a source of psychological stress and burden. It was a constant reminder to prove their worth. Case in point: Before you [the soldier] demonstrate your value, you are just a three-letter abbreviation.

Being poorly treated (routinely) as an FNG was a mental toll on troops. The consequence was a high number of psychiatric casualties. Nowadays, Army psychiatrists refer to it as the FNG syndrome.

Listen to Vietnam War vets talk about their experience as an FNG in this video here.

It was used by the existing units of Vietnam War American soldiers to address new recruits.

Other than combatant troops, the term was used by Army and Marine chaplains and medics. So, today, we often hear of FNG Army or FNG Marine together.

This was because, during the war, all units had an FNG. FNG was widely used across all types of units, and you can hear it on the front lines as well as backstage.

In fact, it slipped from the tongues of Vietnam War troops so easily that today, we look back at it as the FNG syndrome or FNG phenomenon.

FNG (and the treatment of people dubbed one) played a big role in the distinct group dynamic of the U.S Vietnam War units. There was a line drawn between those who had experienced the war terror (“us”) and those who had not (“them”). 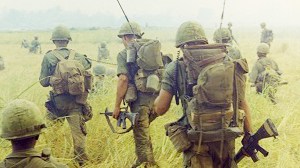 According to Wikipedia, the FNG syndrome or phenomenon started from the U.S military policy for individual rotation during the Vietnam War. Individual troops were rotated in and out with already deployed units in Vietnam in tours lasting 12 months.

This differed from previous American wars; units have always been sustained and deployed as a whole and only once.

Besides in Southeast Asia, at the time, the United States had to maintain a large troop presence in Western Europe and South Korea because of the Cold War.

And the Johnson administration did not have the political capital needed to call up the Reserves and National Guard or request congressional approval to lengthen the tours of draftees to over 24 months. Hence, the unit-based strategy was replaced by the individual rotation policy.

Today, the term is still used in the U.S military, law enforcement, wildland firefighters, technical trades with ex-military members, and even the Canadian military.

A popular reference to the term is the first post-Apollo astronaut group (NASA Astronaut Group 8)’s self-given nickname “TFNG.” This was short for “Thirty-Five New Guys.”

In this 1986 film by Oliver Stone, the abbreviation FNG is mentioned several times through the depiction of the experiences of Private Chris Taylor (played by Charlie Sheen) during the Vietnam war.

FNG popped up a few times in this Stanley Kubric film revolving around Private Joker (played by Matthew Modine) and his new recruits in basic training and deployment into the Vietnam War’s 1968 Tet Offensive.

The main character in Doom 3 holds the F.N.G rank after arriving at MArs City.

In the “Get Some” episode of this HBO series, the character Lance Cpl. Trombley is referred to as the FNG by fellow marines because he wore his Boonie hat after dark.

FNG was mentioned in this backpacker novel by Alex Garland. And the term was introduced into popular culture when it was made into a film of the same title in 2002.

“F.N.G” is the name of the first level in the video game “Call of Duty 4.” When you tune in, one of the soldiers introduces the players to the squad commander and says, “It is the FNG, sir.” 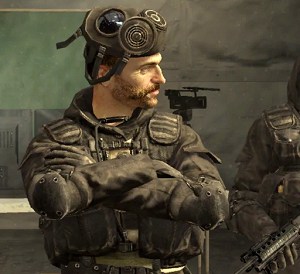 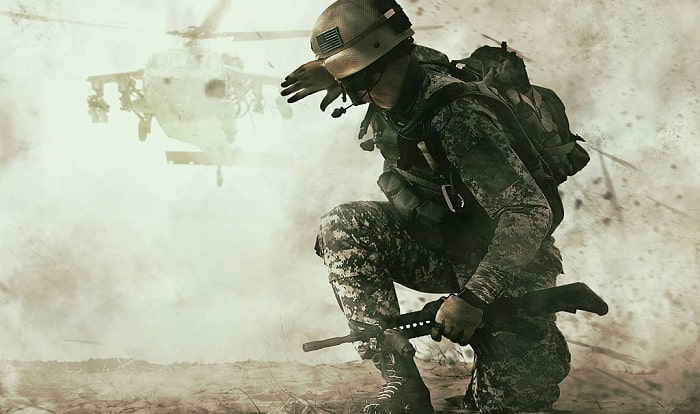 What is FNG in Forrest Gump?

The FNG mentioned in Forrest Gump is the same FNG used by Vietnam War troops. In the film, the character played by Tom Hanks and his best friend are referred to as FNGs by their officer in command when they first come to Vietnam.

Why was Charlie in Vietnam?

Charlie is another term used to refer to a “type” of people during the Vietnam War. It came from the GI shorthand for Victor Charlie, which was shortened to VC and used to call the Viet Cong.

Eventually, VC was changed to Charlie and the name stuck. You can learn more about this term in our article “What does Charlie Mean in the Military.”

What does FNG mean in Apex?

At the beginning of Chapter 9 in the Apex Legends’ Broken Ghost quest, the character Bangalore says, “This time, I was the FNG.”

It was in response to her act of giving away character Loba’s position, which results in her final confrontation with the character Revenant.

Here, Bangalore alludes to the FNG abbreviation used during the Vietnam War. Essentially, she calls herself a noob!

Now, you know the answer to, “What is an FNG in the military?” FNG is short for Fucking New Guy, an abbreviation used by American troops during the Vietnam War as a result of the individual rotation policy.

Being called an FNG is not fun. It is a hurtful term that causes stress. As such, it caused many psychiatric casualties. Army psychiatrists nowadays call it the FNG syndrome.

Today, it is still used in military-related professions and referenced in military content like films, books, and video games.