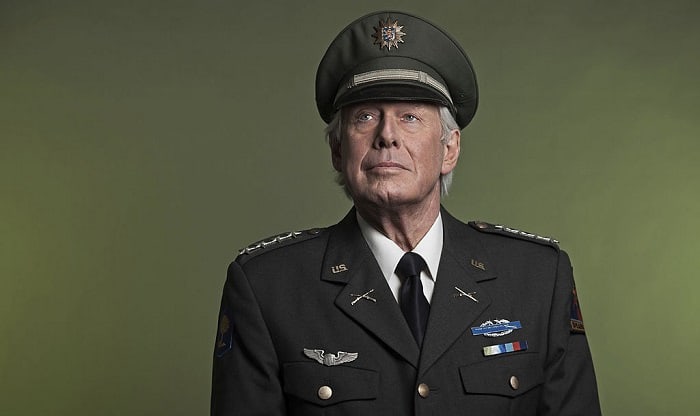 There are many members of different ranks in the military. The most common ones that are known to the public are soldiers and generals. If you are somewhat well-versed in the structure and organization of the military, you will know what a general is and what the position entails.

Generals in the Military 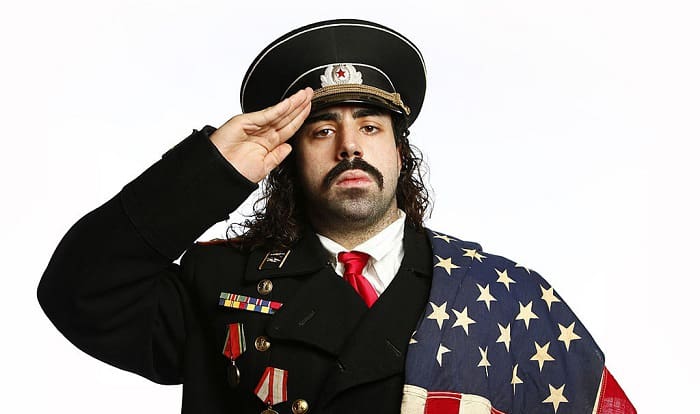 The U.S military is a highly structured organization. It centers around a lot of strategic planning. So, it is not a surprise that the number of personnel is also carefully set and capped. This is also why there is a strict recruitment procedure and not everyone can become a military member.

For generals, the cap on personnel ranges from 62 to 231. The number varies depending on the military branch (The Army, Navy, Air Force, and Marine Corps). Specifically, the cap for:

Generals are also called general officers or GEN. They are commissioned officers who are a rank above field officers. There are four levels within the rank of general officers themselves, denoted as “stars”, from one-star to four-star.

There are also 5-star generals. However, these are generally used only during wartime. There have been nine 5-star generals in the past, but none as of right now. This rank is only available in the Army as the “General of the Army” and in the Air Force as the “General of the Air Force”. There is no equivalent rank in the Navy, Marine Corps, and Coast Guard.

Above 5-star ranks are senior 6-star holders, and there have only ever been three people in this position. It is understood as the equivalent of a grand marshal and generalissimo outside of the United States.

Typically, ranks above three stars are used temporarily or only one at a time. Moreover, for the same rank, there are different titles used at different times.

Each rank of generals will have a distinct insignia, usually worn on the shoulder strap. 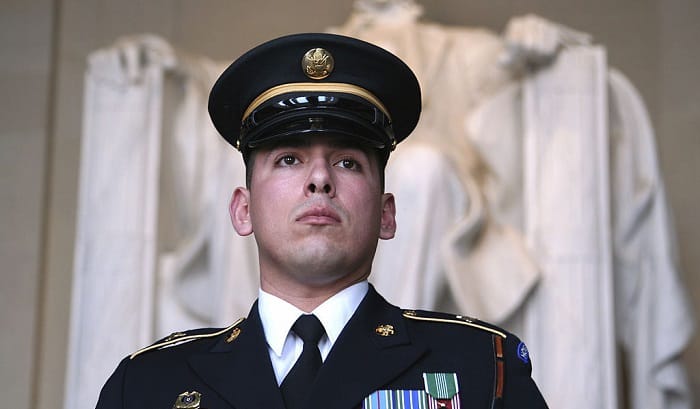 In this next section, we will look at the specifics of the ranks for generals in the Army!

Lieutenant General is the commander of corps-sized units with 20,000 to 45,000 soldiers. A Lieutenant General can also be a high-level staff officer at the major command headquarters or at the Pentagon as the head of a department.

Fun Fact: The superintendents of the US service academies are also lieutenant generals.

General is the commander of all operations within a specific geographical area. The General holds the highest military position in the DoD (Department of Defense). Examples include the Chief of Staff, Chairman, and Vice-Chairman of the Joint Chiefs of Staff.

In the history of the US Army, there have been 248 4-star generals. 234 of these achieved the rank during active duty in the branch, 8 were promoted following retirement, 5 were promoted posthumously, and 1 was appointed in the Continental Army, which is the predecessor of the Army.

Fun Fact: George Washington was the single General appointed in the Continental Army.

The 248 4-star generals also joined the Army from different routes.

Here is the list of ten 4-star generals (Furthest back in history):

Here is the list of ten 4-star generals (Most recent):

You can find the complete list of 4-star generals online. There is also plenty of information on lower-ranking generals, if you are interested.

Now, you know the answer to “How many generals are there in the US military?” Plus, you have elaborated information on the number of Army generals and other military branches. Did you find this informative and interesting? Is there anything else you would like to add or ask?

If yes, please leave a comment below. We are always very excited to hear from our readers. Also, feel free to share this article with other readers, including your families and friends!