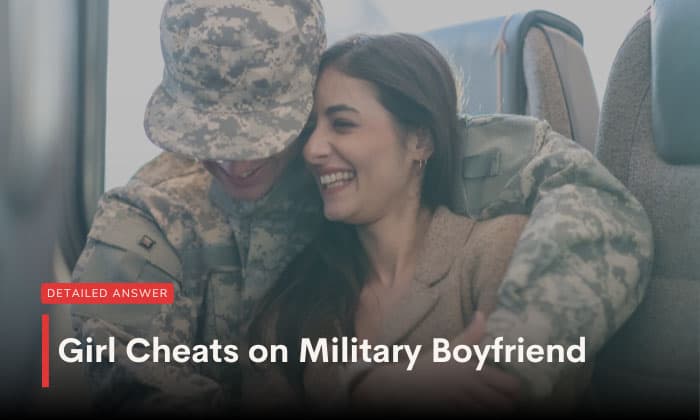 Learn all about the topic of girl cheats on military boyfriend with us in this blog post. We will explore the causes, relevant military jargon, and a famous story. So, stick with us until the end!

As far as the stories of girls who cheated on army guy go, Selena Vargas is the most famous one. She cheated on her significant others with up to 60 different men while claiming that she did it for the money. 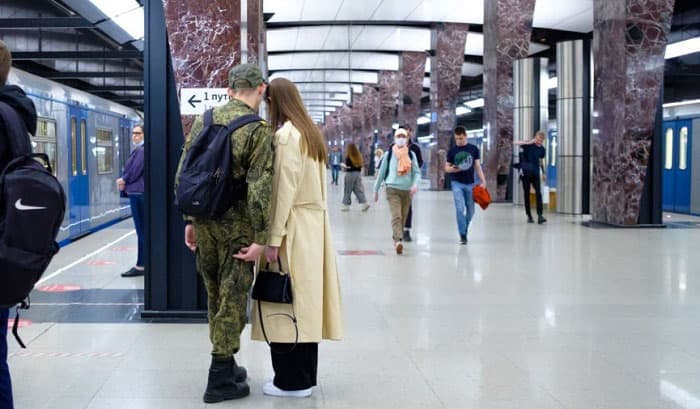 Selena Vargas met her military boyfriend while he was in basic training. When he was finished with it, she even came to his graduation. But after Army graduation, he was deployed to South Korea, and communication between the two became rocky.

Even though he would get in touch with her whenever time allowed, she was not online as much. When the soldier returned home, he started hearing rumors about his girlfriend having a dubious job, which presumably funded her and her friends’ expensive holiday vacation trip.

After ignoring the rumors for a while, the soldier boyfriend finally broke down and confronted her about it. They broke up for a short period and eventually reconciled, upon which she promised she would not cheat on him again.

The last straw was a video where she was wearing the same clothes from his basic training graduation, implying that she went to another guy right after being with him. Upon confrontation, Selena admitted that she cheated on the boyfriend with 60 others! But she insisted that she still loved the soldier and only did it because she needed money.

Why Girl Cheats on Military BF? 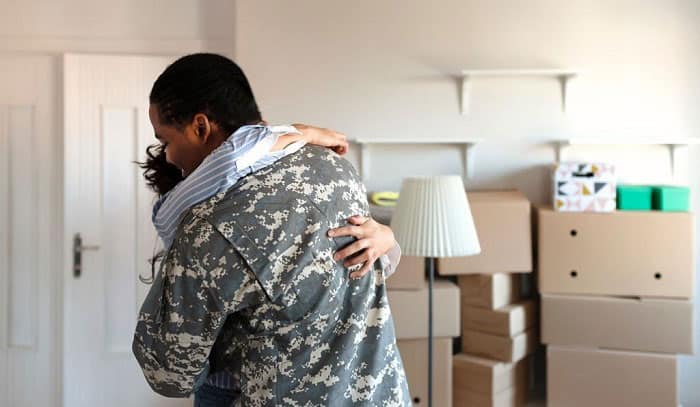 As with other types of relationships, a girlfriend can fall out of love with her boyfriend. But she might choose to not break it off because her Army/Air Force Marine Corps/Navy boyfriend makes a steady income. For money, she will continue to stick around.

What is It Called When You Get Cheated on in the Military?

In military jargon, if a girlfriend cheats on military boyfriend, the lad has been “jodied.” This comes from the military slang “Jody,” which refers to the “other guy” that the GF is seeing.

“Jody” can also be understood as “Mr. Steal Your Girl.” This term is actually based on the name of a classic stock character, “Joe.” In African American traditions, “Joes” were the bad guys that swoop in to “steal” when the “rightful” man is not around.

The female version of “Jody” is called “Jodie.”

You can learn more about the military lingo in our article: What Does Jody Mean in the Military? 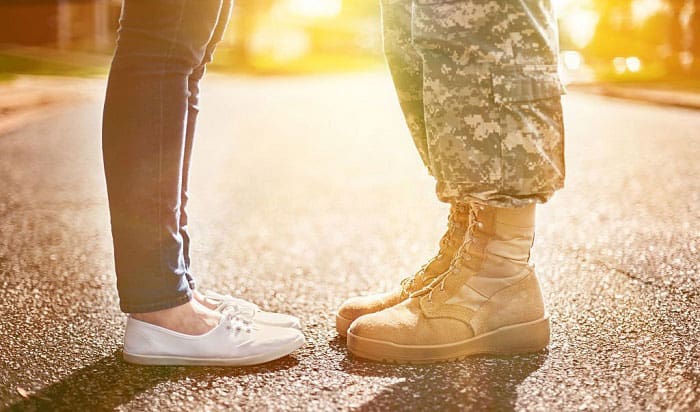 What is the Army cheating girlfriend’s name?

In the story we have included above, the girlfriend’s name is Selena Vargas. There are surely other girl cheats on Army soldier names, but they are not mentioned openly on the Internet.

What are signs that your girlfriend is cheating on you while you are in the military?

Here are some things that might suggest your girl is with another man while you are serving:

The topic of girl cheats on military boyfriend is a complex one. There is much to know, but nothing can be known with certainty. Many military girlfriends choose to cheat because they feel lonely or bored. They might be tired of always having arguments with their boyfriends or because they like the thrill of lying successfully.

In any case, know that we do not condone cheating, regardless of the reasons. If the relationship doesn’t work out, it’s best that the two parties part way rather than wasting one another’s time and efforts.