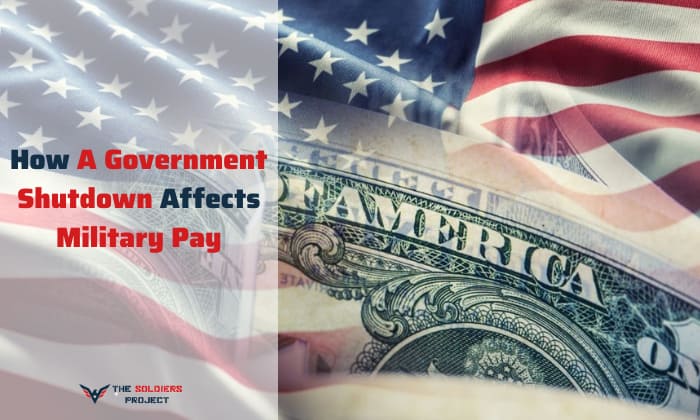 Do soldiers get paid during a government shutdown?

During a government shutdown, members of the military will not be paid until a spending bill is passed, with their back pay included.

But how a government shutdown affects military pay is complicated. There are other details you need to know to fully understand this matter. We will cover everything in the paragraphs below, so continue to read. Do not stop until you reach the very end!

We will answer the following essential questions:

But to begin, let’s explore the details of what a government shutdown is.

First, What Is a Government Shutdown? 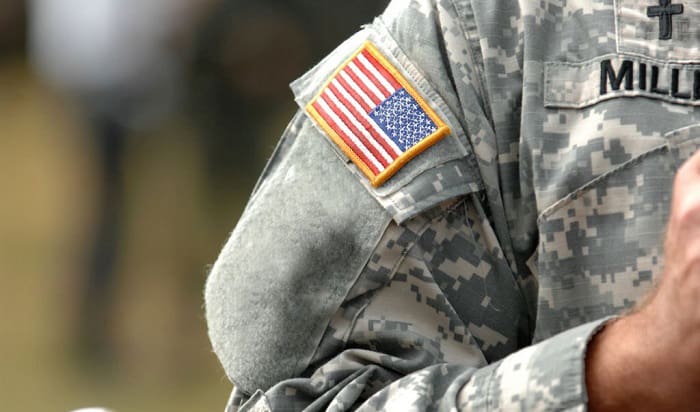 As implied in its name, a government shutdown is when the government suspends its functions because Congress has not appropriated a budget or because the country has hit its debt ceiling.

So, what exactly is appropriating a budget and hitting the debt ceiling?

Government spending starts with “appropriations,” which are also commonly referred to as “the budget” and can be understood as the general planning stage — the Congress decides where money will be spent and how much will be spent.

Then, the “appropriations” need to be pre-authorized. The deadline for this is October 1, every year. Since it is not easy to budget for an entire country, it is not uncommon for Congress to miss the deadline.

The debt ceiling sets the upper limit to how much money the country can borrow. When the ceiling is hit, Congress votes to set it higher. Unfortunately, this is not as easy as it sounds.

Many controversial problems get attached to it by political groups. The process can be lengthy, and thus, delay the budgeting process. On a different note, if the country ever “runs out” of borrowing power, there can be a debt ceiling shutdown (as opposed to a budget shutdown).

So… Does the Military Get Paid During a Shutdown?

When the government shuts down, military members may not receive their paychecks. This is the policy in written text: 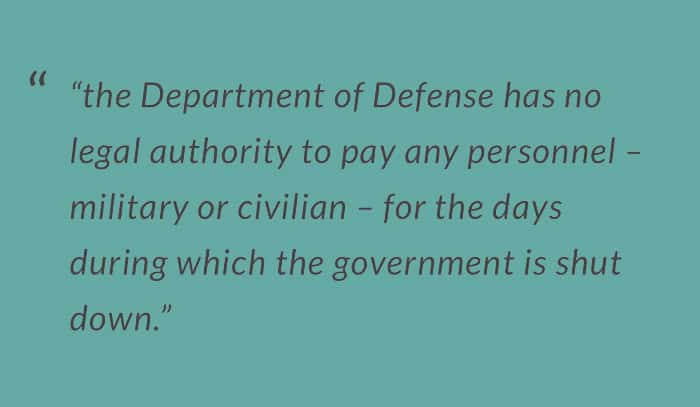 But most of the time, Congress does its best to avoid ceasing military pay or at least minimize its impact. It will:

Now that you have a basic understanding of what a government shutdown is and how it affects military pay, let’s dive into (actual) examples.

Government Shutdowns in the Past

Military pay was delayed. Shutdowns applied to defense agencies and military Veteran affairs, but not military construction, which included housing and base realignment as well.

The military still received their pay. But DoD civilians and technicians with dual status were furloughed. Eventually, though, those who were furloughed received back pay.

DoD (Department of Defense) members did not lose their paychecks; however, other Uniformed Services members did. Specifically, those who went without pay were:

Government Shutdown 2021, Army Affected – Is the military not getting paid 2021?

The government was consistently on the verge of a shutdown. But continuing resolutions were passed to prevent it from happening. The looming prospect, however, made many people, including the military, uneasy. To prepare for possible shutdowns, the DoD announced before (via various news outlets) that:

Whether an activity is “excepted” is decided by the Secretaries of the departments and Heads of the Dod elements.

Will the military shut down 2022 as a result of a government shutdown? This was the speculation leading up to 2022. However, Congress avoided a shutdown by passing continuing resolutions. And ultimately, when the spending bill was finalized and passed, military pay saw an increase of 2.7%. In addition:

Wait, Does a Shutdown Affect Other Military Benefits & Entitlements? 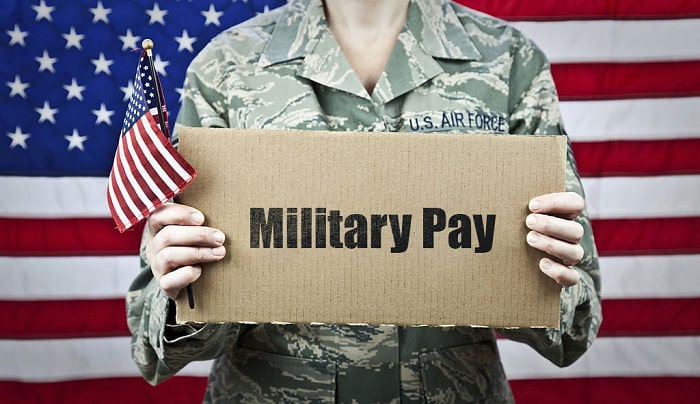 How Else Does a Shutdown Affect the Military?

Drills were canceled for Guards and Reservists, so they cannot earn points for the year. As a result, they may not be able to receive their expected drill pay.

2. On-Travel Service Members Must Return Home With Their Own Money

On another note, service members who had already traveled for training must head back with their own travel expenses.

Now that you have finished reading this article, you are armed with information on, “how a government shutdown affects military pay?” Hopefully, this has been informative and interesting. We welcome all thoughts and questions, so leave them with us in the comments down below. Also, if you think this is useful for another reader, help us share it with them! Thank you in advance!