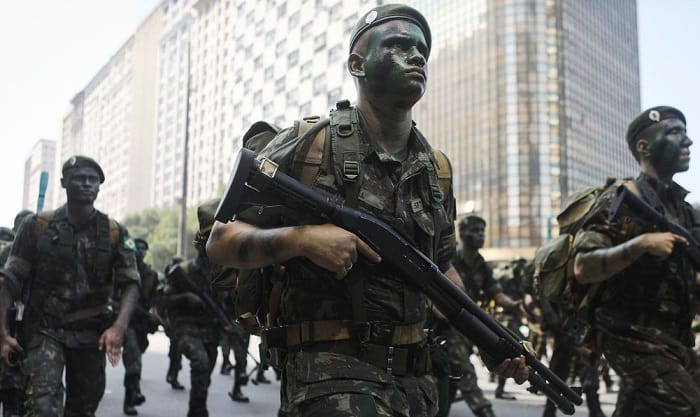 If you are looking for the answer to, “How did military leaders prevent democracy in Brazil?” You would know that there are five answer options that come with it:

Continue reading for more details on this topic!

How Did Military Leaders Prevent Democracy in Brazil? 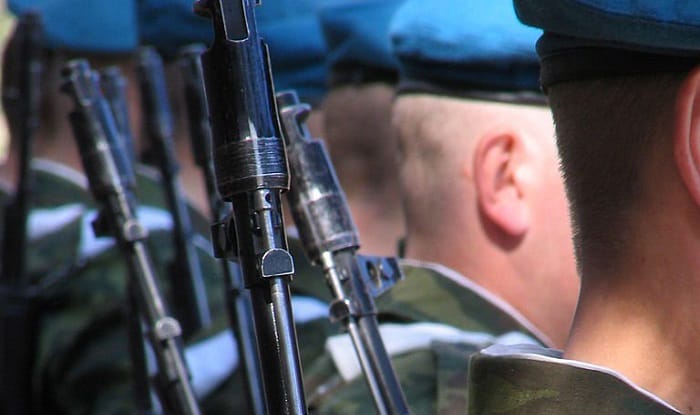 Brazil has gone a long way to becoming a democratic republic. Here is the summarized political timeline:

From the timeline, we will focus on the period of military dictatorship between 1964 and 1985. It began after a coup d’état against President João Goulart by the Brazilian Armed Forces that was backed by the U.S government. The coup was also supported by the Catholic Church and some anti-communist civil movements in the middle and upper classes.

After Brazil attempted to create a democracy, the military…

In 1967, the military enacted the Sixth Constitution, which restricted the Constitution. This, in turn, stifled political opposition and freedom of speech.

For its guidelines, the military regime embraced anti-communism, economic development, and nationalism. But it pulled strings behind elections. In 1979, João Gidueiredo rose to power.

President João Gidueiredo passed the Amnesty Law in the same year he became President. This law protected military leaders and human rights violators at the time. They were exempted from being trialed for the crimes they committed.

The military regime reached its “golden age” in the 1970s, which was also presumed a Brazilian Miracle. There was exceptional economic growth, where the average annual GDP growth was as close as 10%.

However, during this time, the military censored all media, arrested, tortured, and even exiled its dissidents, which included legislators in political oppositions.

Until today, many people question if Brazil’s democracy is flawed and if the “real rulers” behind the curtains are military leaders, particularly through Bolsonaro’s presidency since 2018. Critics claim that Bolsonaro is the military’s vehicle to subtly reclaim political power. The proof lies in the fact that:

Now that you have finished reading this article, you no longer have to wonder about the answer to, “How did military leaders prevent democracy in Brazil? “ Hopefully, this has been interesting and informative.

If you have any questions to ask or thoughts to share, leave them in the comments below. And, if you think this article would benefit a friend, share it with them. Thank you in advance!