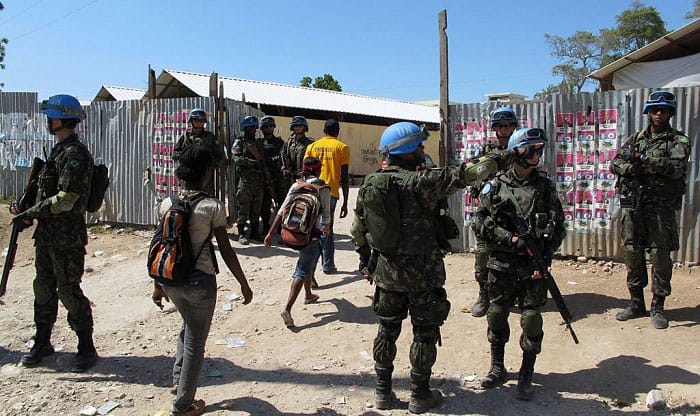 If you have learned about the Haiti coup d’état, you will know that the events leading to it are just as interesting and involved the United States as much as the actual overthrowing in 2004. During these events, the President in the picture is President Clinton and his administration, and a question worth knowing is, “How did President Clinton react when military leaders in Haiti overthrew President Aristide?” The answer might surprise you!

He ordered military intervention to remove the Haitian military leaders and restore power for President Aristide to support his stance on democracy. But there are more noteworthy details on this topic. Continue reading! 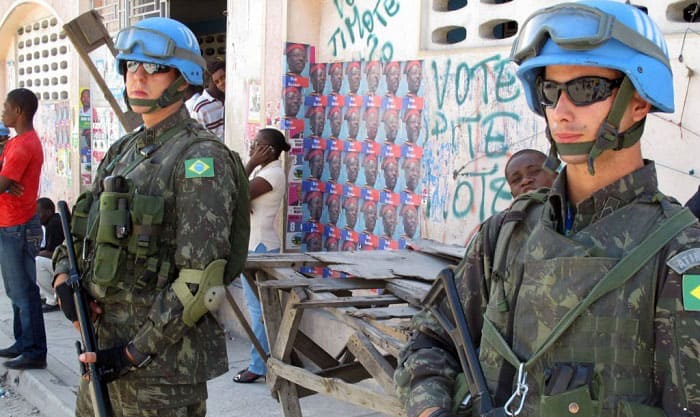 However, in 1991, a military coup led by Raoul Cédras arose and rejected the reformations. This coup shunned and forced Aristide into exile. While doing so, they went on a spree of authority, killing roughly 5,000 Aristide supporters and raping civilians. This went on for three years, and despite the Congressional Black Caucus pushing President Clinton to intervene, he didn’t do so until 18 U.S soldiers were killed in Somalia’s peacekeeping mission (known as the Black Hawk Down Battle).

In 1994, Clinton declared U.S’s intent to help restore the democratic government in Haiti, and by this token, support Aristide. He first opted for change through diplomacy, but to no avail. In his public address, Clinton sent former President Carter, Senator Sam Nunn, and General Colin Powell to Haiti in an attempt to provide a peaceful and orderly transfer of power.

The military coup leaders rejected the negotiation efforts but surrendered when they received news of Clinton giving orders for military intervention. 25,000 U.S military members from all branches came to Haiti on September 19, and the military leaders backed down.

However, President Aristide’s restoration of power was a short-lived success. Ten years later, in 2004, President Aristide was overthrown again. Looking back at Clinton’s involvement today, many proclaim that it contributed greatly to the problems that persist now in Haiti.

That’s it! President Clinton had the military intervene to support President Aristide and restore his power as a democratically-elected President, removing the Haitian military leaders in the process.

Hopefully, you have found this article on how did president Clinton react when military leaders in Haiti overthrew president Aristide helpful. Comment your thoughts down below and leave any questions as well. We would also really appreciate it if you could share this article with other readers!