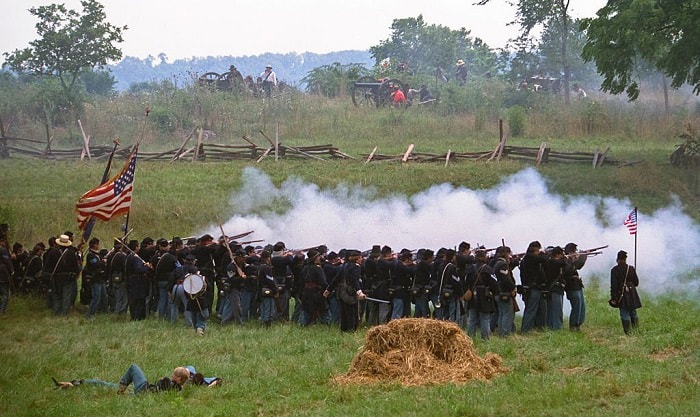 For Cuba’s independence from Spain, the Cubans fought a total of 5 liberation wars. The final 3 is the Cuban War of Independence (1895 t0 1898). During this, the 3 months leading to the end escalated and led to the Spanish-American War. This is the context that most people know about US military forces and Cuba, but there are more details worth uncovering.

For example, how many US military forces invaded Cuba?

The short answer is roughly 300,000. But you can find out all the details by reading this article until the very end!

Between 1879 and 1888, Cuba underwent many societal changes that left its economy unsustainable. The U.S wanted to annex Cuba, but the Cuban Revolutionary Party wanted Cuba to first liberate it from Spain.

Of course, an independent Cuba would not succumb and fit into the U.S’s vision, as expressed by James G. Blaine, then-Secretary of State: “Cuba must become American…”

Leading Cuba’s agenda to win independence was Jose Marti, who had moved to the U.S in 1881 and there rallied support from the Cuban community.

Note: An entertaining way to learn more about Jose Marti is through Cuban hero Jose crosswords, which you can find easily online.

In February 1895, the insurrection started with uprisings throughout the island. The rebels had far fewer men and they lacked weapons. But even these were not enough to stop them.

So where is the U.S in this picture?

1898 Cuba – the U.s Government Support Cuba in the Spanish-American War 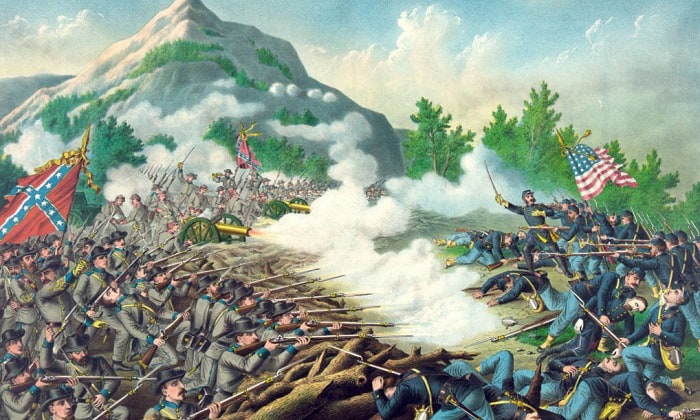 In January 1898 riots wrecked 4 local newspapers’ printing presses in Havana that had articles about the Spanish Army atrocities. The U.S worried about American lives in Havana, so a battleship named Maine was sent to Havana. In February, Maine exploded killing 260 crew immediately. Six crew died shortly after from injuries, and only 16 were uninjured.

Note: This was the greatest American life loss since 20 years ago at Little Bighorn’s defeat.

The American public was livid, and the final straw was then-Senator Redfield Proctor’s speech: war is the answer.

In April, a Congress joint resolution passed to greenlight the U.S’s interception: the U.S wants Cuba to be free and independent, and the President could use as much military force to support Cuba.

Here is the specific April timeline:

War was officially declared on April 25. Today, people (like you and I) refer to it as the Spanish-American War.

Note: In 1898 Spring, the U.S Regular Army had only 24,593 men. They had wanted 50,000 volunteers. But, ultimately, about 220,000 new men joined through a combo of volunteers and National Guard state unit mobilization. 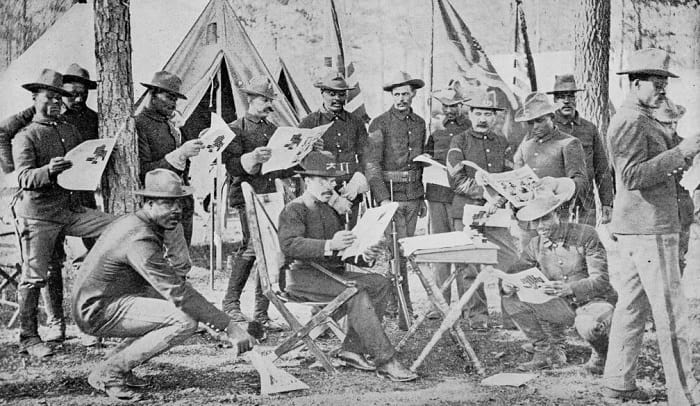 After the Spanish-American war, Cubans and Puerto Ricans saw the signing of the 1989 Treaty of Paris and the founding of the First Philippine Republic.

The U.S and Cuban forces seized Guantanamo Bay, which was a crucial harbor both strategically and commercially.

On the other hand, the Spanish side had 5,000 men and 2 gunboats (Alvarado and Sandoval).

This was the first land engagement of the war.

The U.S 1st Volunteer Calvary and 10th Regular Calvary had attempted to foray the Spanish at Las Guasimas de Sevilla. Their leaders were Joseph Wheeler and Demetrio Duany.

Wheeler disobeyed his commander Col. Gonzales Clavel and ushered a frontal attack. 17 died and 52 were wounded, while the Spanish saw only 7 deaths and 14 injuries. Even so, American morale and confidence were uplifted, as they perceived it as a “little victory.”

To aid Cubans, the U.S sent two steamships (Fanita and Florida) carrying troops and weapons on June 25. There were:

They were supposed to land on June 30 on a beachhead by the mouth of the Tallapoosa River.

A group of 30 Cubans and Americans landed first to verify the landing zone security, but Spanish scouts discovered them. Upon retreating, they found that the two steamships had been sunk.

On July 2, the U.S came back to the mouth of the river and “avenged.” The Spanish quarter in a nearby town was set on fire and the forts ashore were shelled for 30 minutes.

El Caney was a strongly-defended Spanish fortification that the U.S wanted to advance through. The U.S’s side had 18,000 men and 4 field guns; the Spanish had 620 men and 2 field guns.

Even though, in the end, the Spanish retreated and the U.S seized El Caney, the U.S strength was greatly impacted. 81 U.S men were killed and 360 were wounded.

As such, the U.S had an overwhelming outnumbering in both men and weapons. Specifically, there were 8,412 men and 4 gatling guns. But the U.S suffered over twice the number of Spaniard casualties. 144 men were killed, 1,024 were wounded, and 72 were missing, and only 41 Spaniards were captured.

This was a naval engagement between an American fleet and Spanish fleet. The former included 4 battleships, 2 armored cruisers, and 2 armed yachts, while the latter had 4 armored cruisers and 2 destroyers.

The battle started with the U.S’s four battleships (Texas, Iowa, Oregon & Indiana) swallowing the Spanish in a hail of fire. The Spanish eventually surrendered. They suffered a lot of casualties and losses: 343 were killed, 151 were wounded, all 4 armored cruisers and 2 destroyers sunk.

Now that you have finished reading this article, you should know the answer to, “How many US military forces invaded Cuba?” What are your thoughts? Did you find this interesting and informative? We really hope you did. Let us know in the comments down below. If you have any questions, leave them there too! We look forward to hearing from you.