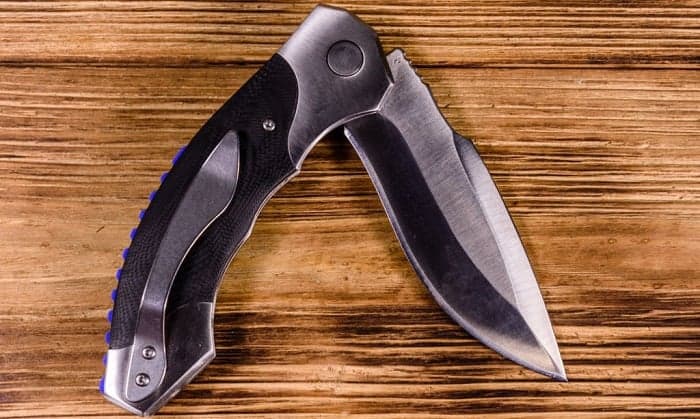 Among many tactical tools out on the market today, few are as popular as the tactical knife. One of the biggest reasons for this is that you don’t really need to be an outdoorsy type to appreciate the subtleties of a good tactical knife.

Take it from me — as someone who’s had to stay home because of these strange times, I’ve found a new purpose for my tactical knife while at home. It doubles as a package opener, arts and crafts tool, and just something to admire for its beauty and craftsmanship.

So if you, too, have been looking into buying your first blade, this guide on how to open a tactical knife is for you.

Tactical knives have different ways of opening depending on their folding mechanism. Thumb stud, hole, and flipper knives can be opened with the flick of a thumb. Other knives like nail nick knives require two hands and a strong fingernail to unfold, while butterfly knives have to be flipped in a certain way to reveal the blade.

What is a Tactical Knife 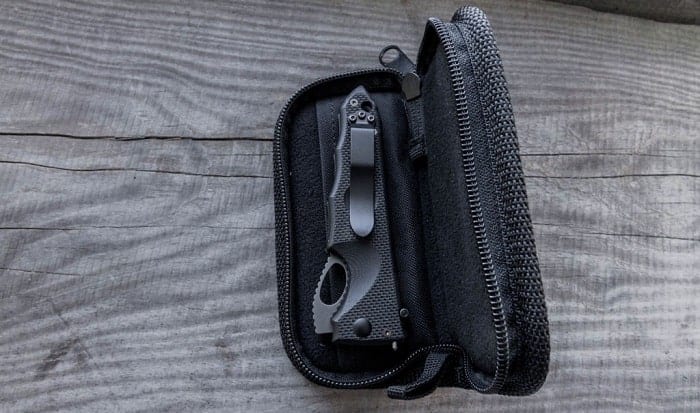 The tactical knife, as the name suggests, is a knife that is designed to be used in survival or combat situations. Their designs are patterned after the combat knives that are given as standard equipment to soldiers and special forces operatives. As such, tactical knives are built to stand up to the intense demands of active duty.

With the rise in popularity of durable tactical or military-grade gear by outdoor enthusiasts and collectors, the tactical knife as we know it today is a bit different.

While the tried and true fixed-blade tactical knives will always be around, bladesmiths are now releasing new designs with folding mechanisms. Though the extra complexity does mean that the blade loses the raw strength of a single-piece metal blade, they are much more useful for everyday knife users like you and me.

How to Open a Tactical Knife 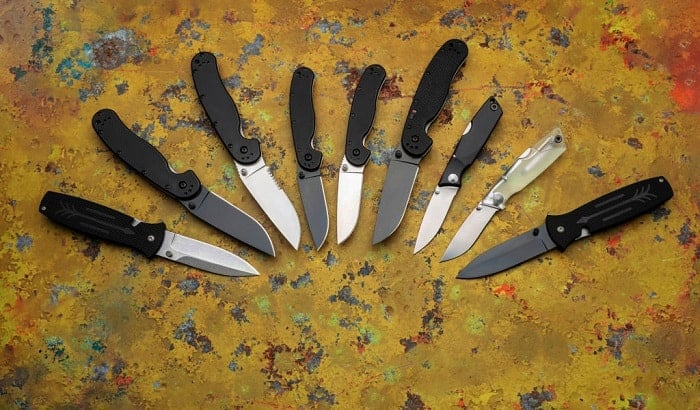 If you shop around for a tactical knife right now, you will find knives with all manner of folding mechanisms. Knife makers have been experimenting with these folding mechanisms to create designs that work quite well for different applications. Here are a few of the most common mechanisms you can expect to see, along with a short guide on how to open the tactical knife.

The nail nick is arguably the most common kind of folding knife mechanism and is something you’ve probably already seen if you’ve ever used a Victorinox pocket knife before. This kind of folding knife is opened by putting your fingernail into the notch (or “nick”) of the blade and unfolding it.

One of the biggest benefits of this design is that it is a lot safer to use than the other designs I’ve listed here. This is because the nail nick knife requires two hands and a lot of force to actually unfold. I find this useful for people who really want to make sure that their tactical knife doesn’t open accidentally.

The thumb stud is one of the simplest folding mechanisms available today, which makes them very reliable. A good thumb stud knife should last you a decade or even longer in the right hands.

The thumb hold knife is a variation on the thumb stud design. As its name suggests, it features a hole on the blade instead of a stud that protrudes out.

The flipper knife has a folding mechanism that is quite similar to the two previous mechanisms we’ve covered. The blade is locked into place by a spring-loaded handle and is swung outwards by pushing on a part of the blade that releases it from its lock.

Unlike the other two mechanisms, though, the flipper knife is unfolded by pushing down on a flipper on the handle, which acts as a lever. From my experience, the flipper knife feels better to the hand because the thumb pushes down and inward rather than up and out. This is a more ergonomic design that also makes for a great quick open folding knife.

Of course, pulling these maneuvers off requires a lot of time and practice. One can very easily cut themselves while learning how to open a butterfly knife. As such, it is important to practice with trainer knives that have soft plastic blades before moving on to the real thing.

Folding tactical knives come in many shapes and sizes. From the materials to the blade shape and the folding mechanism, there is a tactical knife for just about anyone.

I hope you learned something from this introductory guide on how to open a tactical knife. If you have any questions or comments you want to share, please let us know in the comments section. Thank you for reading, and I will be seeing you in the next article.