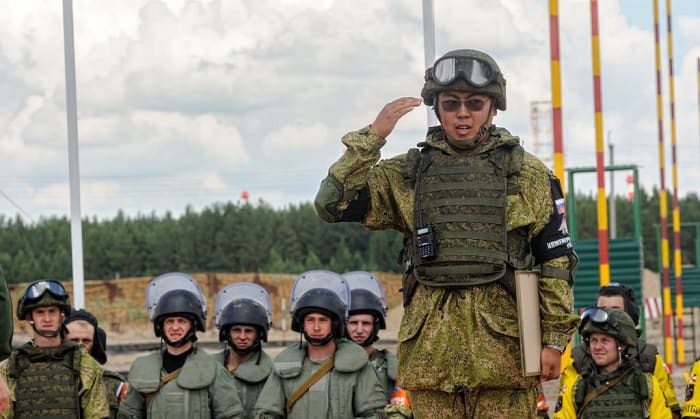 Gun violence, unfortunately, is prevalent in the United States. Thus, it is understandable if you want to protect yourself by wearing body armor or a bulletproof vest when you go out. With that said, you will want to know the answer to, “Is it legal to wear body armor in public?” In general, all states allow the wearing of body armor in public. However, there are specific rules on buying and selling these gear. Continue reading to find out more.

Can You Wear a Bulletproof Vest in Public

Yes you can. There are no laws prohibiting this. However, there are laws on whether you can buy and sell them. The next section will tackle the details of this. 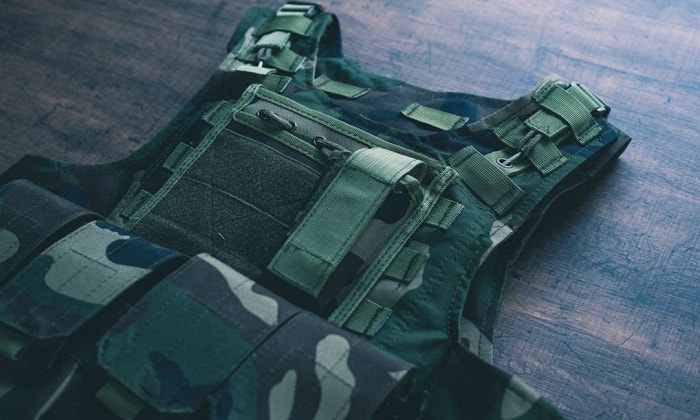 1. Who is allowed to buy body armor?

There are three criteria that you have to meet to be able to buy and wear body armor:

2. Where can you buy body armor?

Usually, you can find body armor in offline/online stores, and gun shows. They can be featured on websites and in catalogs. It is also legal for you to order them through the phone.

3. Where are you NOT allowed to buy or sell body armor?

It is not legal to take, send, ship, or bring this gear outside of the U.S if you do not have federal permission. And as said earlier, you cannot send or ship it to Connecticut. 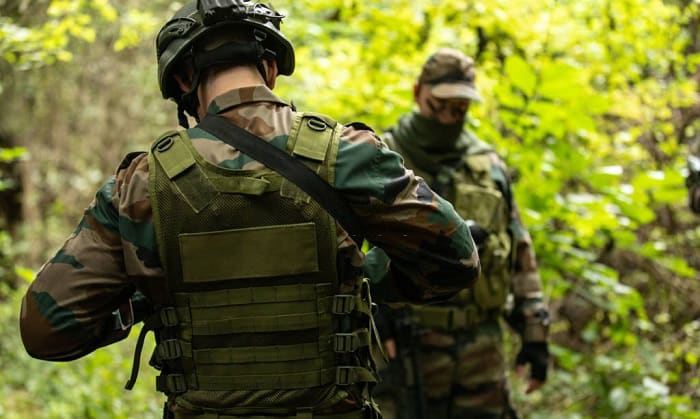 You cannot wear body armor when you are committing a crime. It is legal to do so by the state’s body armor laws.

If you have body armor and are convicted of battery, assault, aggravated robbery, manslaughter, or murder, it will be a Class A misdemeanor.

What states is body armor illegal to ship to? As said twice above, you cannot ship body armor to Connecticut. So, If you sell or deliver to the state’s resident without meeting him or her directly to finish the sale or delivery, it will be a Class B misdemeanor. For this, you can be imprisoned for 6 months or would have to pay a $1,000 fine, or both. The only exemptions are

Like Arizona, it is illegal to wear body armor when you are perpetrating a crime.

It is also prohibited to wear body armor when you are executing or taking part in a crime.

You cannot wear body armor when you are conducting violent crimes or trafficking drugs.

Like a few of the states mentioned earlier, body armor is not allowed when you are committing a crime.

You are not allowed to put on body armor if you carry dangerous weapons (aside from firearms) and attempt to commission or commission offenses. If you do violate this, it is a Class A misdemeanor.

Before it was a Class D felony, but now, it is a Level 6 felony if you deliberately wear body armor when you are performing a felony.

You cannot wear or bring bulletproof vests along with you in Topeka City, Kansas if you are in a parade, demonstration, rally, protest, or assembly.

If you have been convicted for a crime of violence or drug trafficking then you will have to get a permit issued by the Secretary of Maryland state police to buy, own, carry, and use body armor. This can be done by filing a petition.

Like several other states, body armor is not permitted when you are committing a crime.

It is a Class B felony in New Hampshire if you wear or use body armor when you are committing a felony.

It is a separate crime if you wear body armor while you commit a criminal act. Punishments can include serving time or paying fines, or both.

It is a Class E felony if you use body armor when you carry a shotgun, firearm, or rifle while you are committing a violent crime.

While committing a crime, you are not permitted to use body armor.

It is a Class E felony if you use body armor when you are executing a crime.

If you are carrying a firearm or knife and are committing a violent crime, then you cannot wear body armor. You will be deemed guilty of a Class 4 felony if you do.

If you are executing a felony that is violent in nature or has an element of force, then you cannot wear body armor. Here, the ‘element of force’ refers to causing physical harm, using deadly weapons such as firearms, and threatening with force.

You will get a felony conviction and extra time added to your sentence if you are sporting body armor when you execute a crime.

Which States Do Not Have Added Body Armor Laws

That being said, there are no extra rules to body armor laws for these 28 states:

When Can You Ship Body Armor Internationally

Body armor and ballistic items are classified by the United States National Institute of Justice (NIJ) based on criteria. This classification system indicates the amount of protection an item can provide to the wearer.

Body armor and ballistic items with lower NIJ ratings (aka. in level II, level II-A, and level III-A) can get export license exemption in a few countries. As such, it can be shipped to these places.

If you want to send body armor to a person in a different country as a U.S citizen, you will need to tick all the following criteria:

And you must turn in an authorization request. The recipient of the request is the Department of State.

If you have a foreigner status and want to export body armor or ballistic items, you need to turn in an export authorization and get approval. For this, there are several forms, as follows:

If you are just looking for body armor for yourself and do not want to deal with the complicated paperwork, purchase from these big international vendors:

Now that you have reached the end of this article, you should be able to answer, “Is it legal to wear body armor in public?” But other than that, armed with information (pun intended!), you can address other questions like “Are bulletproof vests illegal” and “Are bulletproof vests legal?” Hopefully, you have picked up everything you need here. If you have any questions or thoughts, reach out to us in the comments!