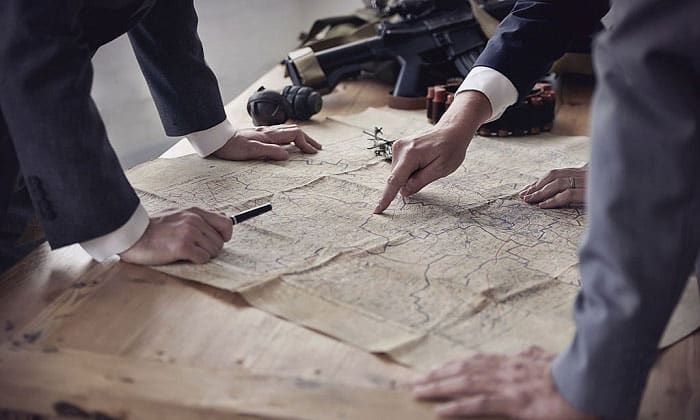 To have a complete understanding of the American Civil War, it is necessary to also look into the strategies that are used. That being said, today’s article will explore the main military strategy of the North. We will answer “What was a main military strategy of the North?” and cover other relevant information, such as the five goals of the North and the bulk of the strategy: The Anaconda Plan. You will get the specifics as you read. So, go on!

The North’s Main Military Strategy During the American Civil War 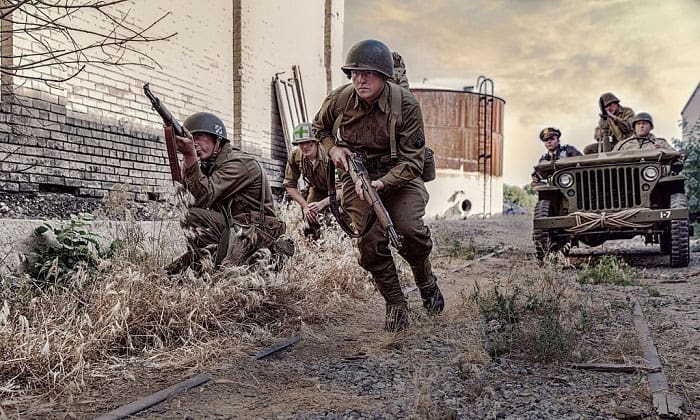 To understand the Northern war strategies, you must first know the objective. Initially, the North wanted to restore the Union. Later, another objective was emancipation.

The North’s strategy in the Civil War included five goals: 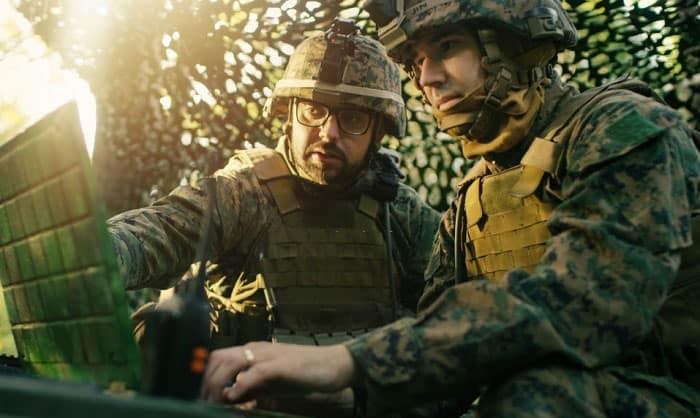 The bulk of the strategy was the Anaconda Plan, proposed by General Winfield Scott. Today, it is also commonly referred to as Scott’s Snake. The idea was to block fleets on the eastern and Gulf coasts, which, in turn, stops exports and cuts off supplies, strangling the Southern states. In addition, the South cannot contact or reach for help from abroad.

The second part is capturing the Mississippi River, which is a catalyst to cropping the South’s economy, leaving the states bare and having to surrender.

Presumably, the Anaconda surrounds the South and squeezes until the Confederacy suffocates. The plan is said to be the “humanely” way to end the war. But at the time, its passive nature was not supported. It was rejected for being too complacent and time-consuming.

Instead, President Lincoln ordered an attack. It was not until 1963 was the plan “revisited”. The plan’s “essentials” were used. General Ulysses Grant captured Vicksburg city, gained control of the Mississippi River, and chopped the Confederacy in two. Then, in 1864, General William Tecumseh Sherman stripped the South’s foods and materials supply.

As a result, the rebellion was defeated, and the first two of five goals were accomplished.

On the other hand, the South’s strategy was to leverage the compact geography, terrain, and internal communications to offset the North’s high numbers of troops. The plan was to ramp up casualties and make the cost so high that the North’s public would no longer support it.

However, even after the loss of 50,000 soldiers and the nickname, “The Butcher” General Grant continued his march to the sea, destroying Atlanta, then Savannah, and finally, South Carolina— the heart of the South’s secession.

Now, you have the answer you need to “What was a main military strategy of the North?” and other essential information about the strategies of the North in the Civil War.

Hopefully, you found the gist above informative and interesting. Is there anything you would like to ask or add? If yes, make sure you leave a comment below. We look forward to hearing from you! Also, you are welcome to share this article with other readers, including your friends and families!