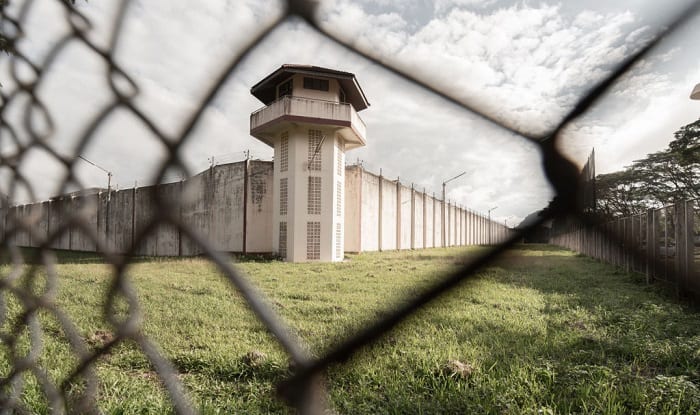 There are over 7,000 prisons in the United States. But did you know that there are many types of prisons as well? Two common categories are military and civilian prisons.

They are different in many ways. Yet, not a lot of people know what a military prison is like compared to a civilian prison. In this article, we will take a closer look at how these two prisons differ in terms of facilities, guards, salutes, daily life, fights, rehab, etc.

Are you ready to learn more about this topic of military prisons vs civilian prisons? If yes, continue to read. We will explore all about it together! 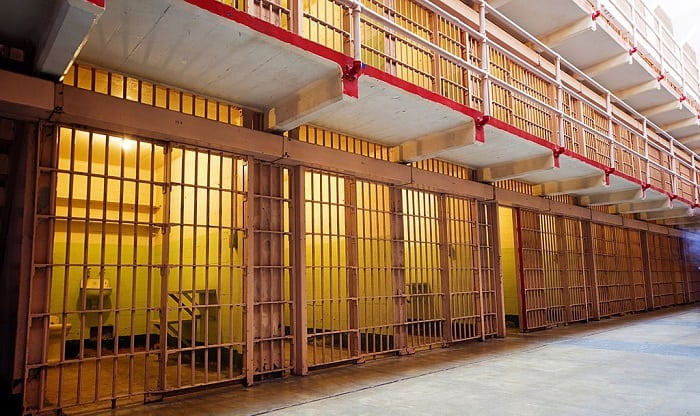 There are reasons why there is a military prison system and a civilian one. They each have their own characteristics and way of working.

Below are a few aspects with noticeable differences, including the facilities, guards, salutes, daily life, fights, rehab, and solitary. Continue reading to find out.

One of the most noticeable differences in military jail vs civilian jail is the facilities, or more specifically, the state of the facilities.

The latter is generally unsanitary, broken, and rundown. This is because most prisoners do not care for cleanliness and do the bare minimum. After all, they do not get any rewards for keeping facilities clean or vice versa.

On the other hand, military prisons have a strict code, where prisoners must keep their facilities well-kept. The prisoners are responsible for the maintenance and upkeep of their spaces. If an area becomes messy and unhygienic, the prisoners will be given a mouthful. This is not surprising given that the military is all about discipline and saying no to disorders.

Guards stationed at military prisons are typically from the local security forces unit or military police. They are uniformed personnel who are under the same obligation and expectations as the inmates in the cells.

This is not the same as guards in civilian prisons. According to inmates, there are usually two types of guards. The first completes his or her job, enough to take home a check. These guards tend to hang out in the office, drink coffee, and are considered the “laid back” or “chill” guards.

The second is more corrective in nature. They are generally more aggressive and want to assert or showcase their authority with inmates. These are the types of guards that prisoners will have to “put on a show” around and stay on their “good side”.

If they do salute, it can be an offense punishable by the Uniform Code of Military Justice law. This is because military officers are obligated to return a salute to the person saluting them. However, it is disrespectful for an officer to have to salute a convict. Therefore, it is a no-no for prisoners to salute an officer.

Nonetheless, saluting still exists among inmates themselves. Some military prisoners will have a saluting system within the prison population, where a distinct chain of command is created from the lowest to the highest or “top” inmates.

A typical day for military prisoners begins at 0600. There is a roll call and a headcount. After shaving and dressing up, inmates work in the prison’s workshop.

Examples include dorm cleaning, chapel cleaning, kitchen detail, woodwork, or grounds maintenance and masonry. There is always a rigid structure or schedule that prisoners will have to follow. On the weekends, it is more recreation than work.

On the brighter side, it is believed that food is better in military prisons than in civilian prisons. However, inmates are not allowed to take food back to their cell and will be searched to guarantee this.

In contrast, most civilian prisons have little to no oversight over the prisoners’ food. It is also reported that meat is often undercooked. Hence, the rumor is that ramen is the prisons’ “currency”.

Unlike what you may have seen in movies, fights do not happen regularly in military prisons. If they do happen, they are broken up and dismissed fairly quickly.

Most prisoners are trying to be on “their best behavior” so that they still have the chance to enter the military after their sentence. Also, they do not want to lose the opportunity to a decent rehab program over fights. Still, there are occasional fistfights.

Like military prisons, fistfights are not uncommon. But, for the most part, problematic inmates are kept away from one another. Thus, fights are minimized. If there are very bad and intense fights, the entire facility can be locked down.

There are also quite a number of prisoner “gangs”. But they do not provoke one another like they are notoriously shown in movies. Instead, most gangs have a “stay in your own gang’s business” mentality.

The military has a range of ways a prisoner can rehabilitate before leaving the prison system. Since these prisoners will be stained with a dishonorable discharge, rehab programs are incredibly important and necessary for them to continue to get work. Typically, in fields that are undermanned or require a skilled trade.

The military prison system will allow prisoners to train in hospitality, carpentry, auto repair, and culinary arts, among others. As such, this assists inmates in “getting back onto their feet” coming out of prison. Most prisoners greatly appreciate these rehabs.

Civilian prisons are same same but different. They give certain inmates the chance to get out 9 months early through the Residential Drug Abuse Program.

Education is also offered for prisoners without a high school education or those who do not yet speak English. College coursework is also available, although the prisoners must pay for it themselves. Sometimes, there are also job training opportunities. However, this depends on the labor needs of the particular prison.

Both military and civilian prisons will put inmates into isolation or solitary confinement if they disobey the guards and violate certain rules. This is also commonly referred to as “the hole”. Here, prisoners are left to sleep or talk and “entertain” themselves alone.

In military prison, you can be in solitary for up to 6 months. Though the duration depends on what you have done. The military prison’s “hole” is a 8 x 7-foot room with one toilet, sink, bunk, and light. Inmates will receive food through a small slot in the door. It will be boring and monotonous, and can easily drive a person insane.

Before you leave, consider watching this video that answers the question “What is prison like for those that served in the military?” on Youtube by Fresh Out.

So, you have read through all the aspects of military prisons vs civilian prisons. It is indeed an interesting topic to get to know. Hopefully, you have picked up the information you are looking for. If any other questions are bugging you on this topic, feel free to let us know in the comments! We look forward to hearing from you soon!