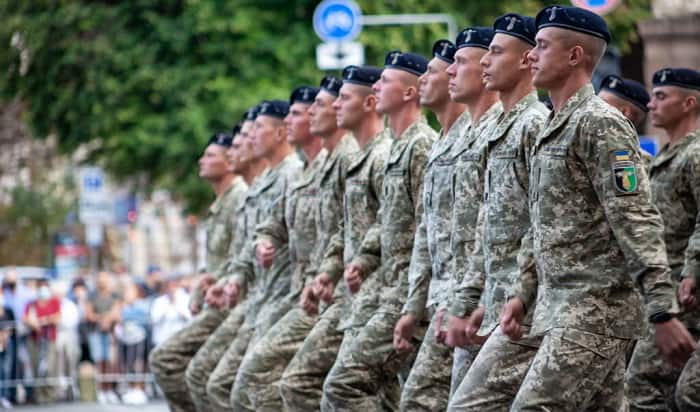 The Definition of Military State

As mentioned earlier in the introduction, a military state is a military-governed territory. And the formal governing body is referred to as a military government.

On Wikipedia, a military government is any that is administered by a military force. It does not matter if the government is legal by the laws of the current jurisdiction or if it is formed by natives or an occupying force. The key is that it is done (headed) by military personnel.

The Types of Military Governments 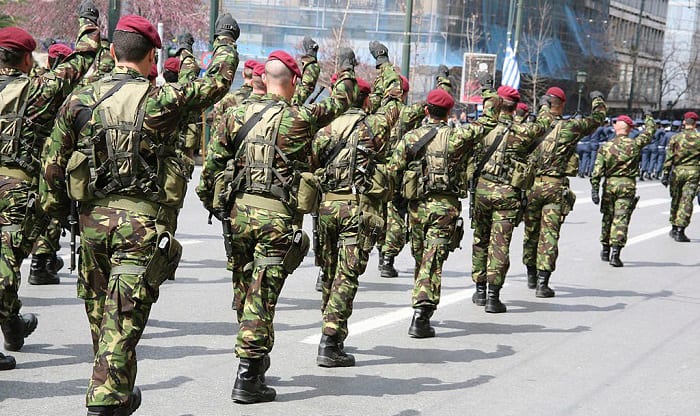 There are a few different types of military governments, as follows:

A loosely related form of government is the fiscal-military state government.

Let’s explore each type in detail!

This type of military government called military occupation is also commonly referred to as belligerent occupation. It is when a territory is acquired, and the ruling power enforces provisional control without claiming formal sovereignty.

The ruling power is the “occupant” and the acquired territory is the “occupied.” The occupant would set up a military “head” to govern the occupied.

Some examples of occupations are:

This is when a territory is governed by a single leader and that leader is a military personnel. Often, it is a high ranking military officer. Hence, the military has the ultimate control.

Currently, there are six countries under military dictatorship:

Several countries that used to have a military dictatorship are:

This is when direct military control is imposed on normal civil functions. Generally, when this happens, civil law by the government is suspended.

A recent example is in Armenia, when the Prime Minister (Nikol Pashinyan) declared martial law during the 2020 Nagorno – Karabakh war. And some earlier examples are:

This is a government that is by a military leaders committee. It is an authoritarian form of government and is often the result of a coup d’état. To name a few examples:

At present, these countries have a military junta:

A few past examples are:

This is a government that is headed by a group of military chiefs. There are also governmental branches administered by military forces. But unlike the types of government mentioned above, stratocracy is not necessarily autocratic or oligarchic by nature.

There have been many historical stratocracies, like Sparta’s Diarchy. Ancient Rome is also a distinguished example of a stratocratic state. 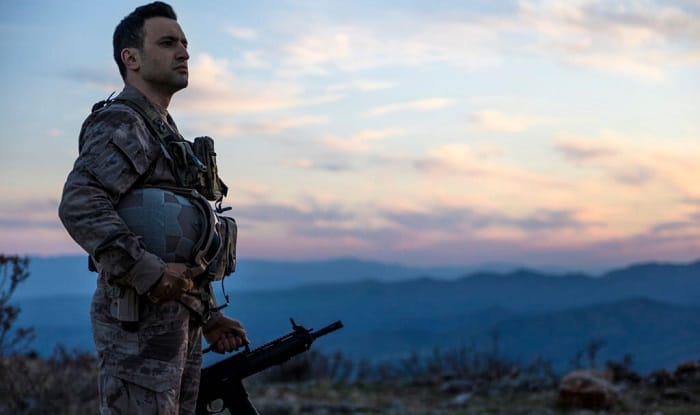 This is a state with an economic model that is dependent on its armed forces sustainment. Normally, it is used in times of extended serious conflict. A key characteristic of a fiscal military state is high taxation.

The Netherlands, Spain, and Sweden embroiled in periods of war were arranged as fiscal military states in the past. But today, there are few states that fall under this category. After all, there are not as many big scale international conflicts; the importance of this type of state is no longer pronounced.