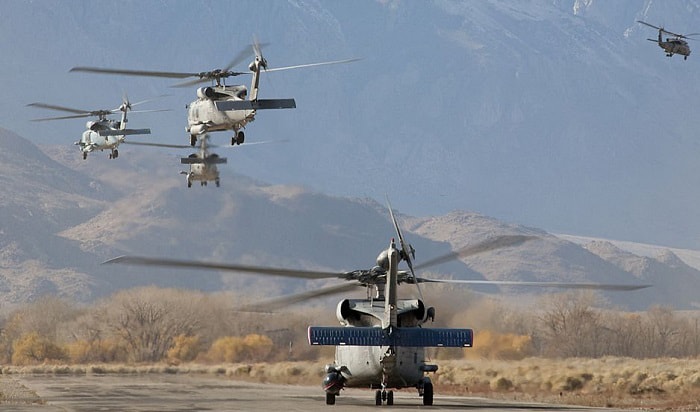 It takes forever to talk about the different military helicopters in the world, in the US. They are created with various purposes, designs, features, and more. In this article, we will focus on one criterion: the military helicopter cost.

Specifically, we will look at the 5 most expensive military helicopters! Continue reading to find out the price of each and other detailed information! 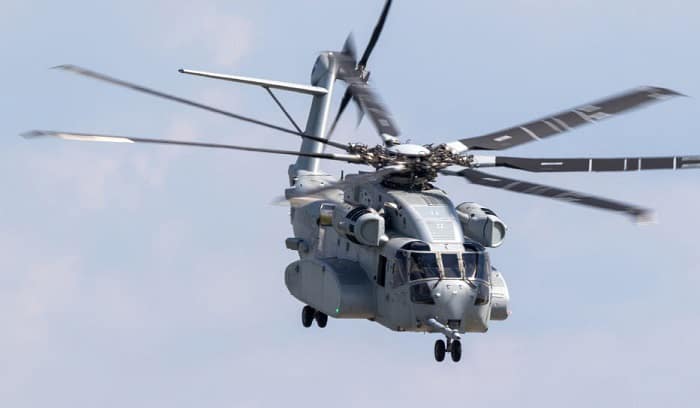 To give you an idea of standard pricing, the Army helicopter – Black Hawk helicopter price is $19.1 million. Indeed, the price of a Blackhawk helicopter is considered low when standing next to this price list.

Now that you know how these war helicopters cost, let’s look at each in detail. You can see if they are worth the huge amounts of money the military shells out!

What to Know About the 5 Most Expensive Military Helicopters 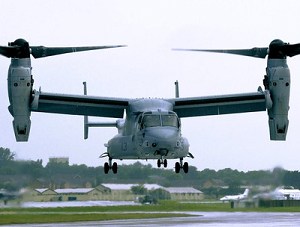 First on the list is the multi-mission military aircraft with vertical takeoff and landing capabilities. The Bell Boeing V-22 Osprey converges the functionality of a long-range, high-speed cruise conventional helicopter.

It was developed from the Bell XV-15 in 1988 and introduced in 2007. Today, it is still used by the U.S Marine Corps, Navy, Air Force, and Japanese Ground Self Defense Force.

It is estimated that the military helicopter costs $68 million. 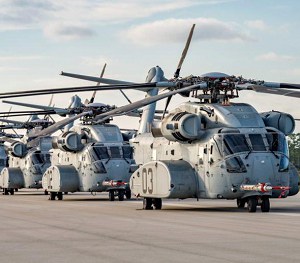 The Sikorsky CH-53E Super Stallion was the original model to develop this heavy-lift transport helicopter. It was just introduced four months ago (April 2022). It is currently used in the USMC or the U.S Marine Corps.

It is meant to help the service branch transport armored vehicles, equipment, and personnel to operations deep inland from a sea-based center of operations in the Indo-Pacific region.

This military helicopter price is $36 million. 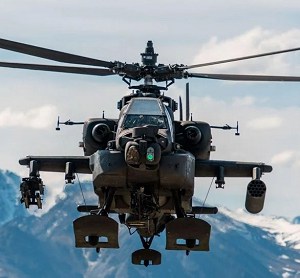 This attack helicopter was introduced in 1986 but remains in service today with the U.S Army, Egyptian Air Force, Israeli Air Force, and Netherlands Air Force.

This Apache helicopter costs $52 million. (So, nowhere near the cheapest attack helicopter!) 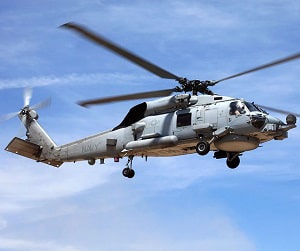 The Sikorsky SH-60 Seahawk is another multi-mission U.S military helicopter.

It is an upgraded version of the Sikorsky UH-60 Black Hawk.

Aside from the U.S Navy, it is used by the Australian Navy, Saudi Naval Forces, and Royal Danish Navy.

The Sikorsky SH-60 Seahawk can serve in:

The standard crew number for this helicopter is one pilot, one Airborne Tactical Officer, and one enlisted aviation sensor operator.

The Sikorsky SH-60 can deploy aboard any: 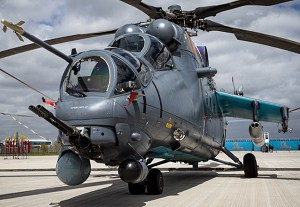 The MI 35M is one of the most reliable U.S military attack helicopters. But aside from the U.S, it is also used by Brazil, Kazakhstan, Mali, Nigeria, Pakistan, and Russia. It is sometimes called the Hind E because it is an export variant of the Mi-24 Hind helicopter.

It was constructed in 2005 for attack missions. Later, it was developed so that modifications can turn it into a transport or medical evacuation helicopter as well. Compared to the Mi-24 Hind, it is more heavily armored.

Examples of MI 35M armaments are:

It can operate in a variety of geographies and temperatures. The MI 35M can serve well even in high-temperature and high-altitude environments. It also does not fall short on missions during daytime and nighttime.

All these specifications make it one of the most advanced attack helicopters in the U.S military. This helicopter costs $36 million too. 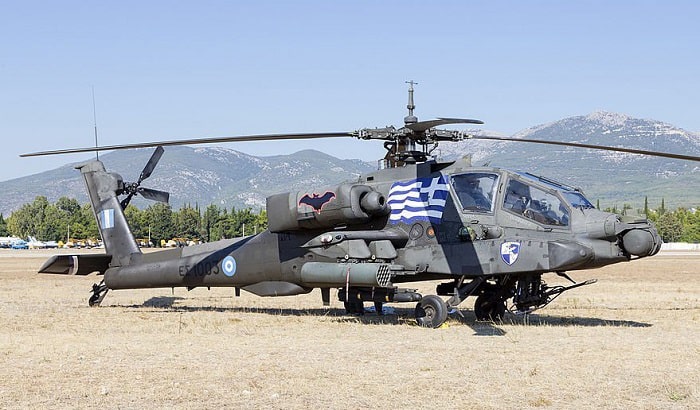 What is the most expensive helicopter?

As listed above, the most expensive helicopter in the military is the Bell Boeing V-22 Osprey. It is a reliable multi-mission military aircraft that costs $68 million.

What is the most expensive attack helicopter?

Similar to what you have read earlier, the most expensive attack helicopter is the Boeing AH-64 Apache. It carries a price tag of $52 million and is used by the U.S Army, Egyptian Air Force, Israeli Air Force, and Royal Netherlands Air Force.

Now, you know the names and essential details of the five most expensive military helicopters! We hope that this has been informative and interesting. To wrap up, let’s pass the baton to you – do you think these price tags are justified? Let us know in the comments!