Whether or not you serve in the armed forces, you may have encountered the military term Oscar Mike. However, even though you can usually hear these words in many places, you may think, what does Oscar Mike mean in the military?

The words Oscar Mike stand for “on the move” or “on a mission.” Soldiers and police officers use them to tell over the radio that they are in transit or the midst of a task.

You can read ahead in this article to know more! 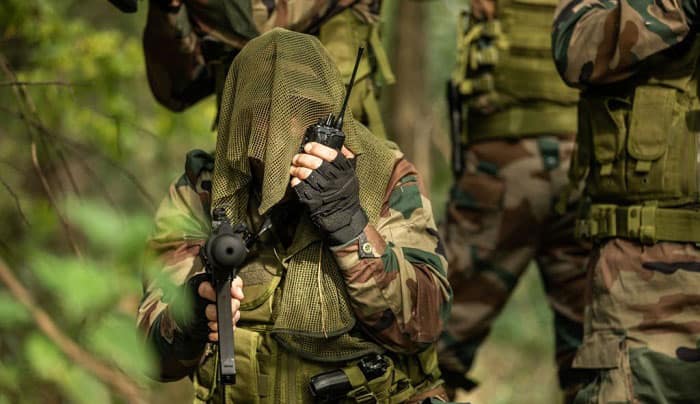 Using Oscar Mike when communicating over the military radio can increase clarity, reduce confusion, and minimize communication time. Since this term is a shortened form of two different meanings, the armed forces will only need to say two words to say what they want to convey.

So, with that said, here is a detailed explanation of the term Oscar Mike to allow you to understand it better.

Through the years, the military has communicated via radio using the phonetic alphabet. Due to people’s confusion over similar-sounding letters, such as M and N or B and D, they assign a unique word to each letter.

That way, military or police officers can ensure their message will be understandable to the receiver, despite the possibilities of radio static or noises.

Moreover, it helps them reduce their radio time when speaking because they will only need to say the words, and the other party will constantly know the meaning through their military lingo.

For instance, the word for L is “Lima,” and “Charlie” is for C. So if you combine both, they will form “Lima Charlie,” which translates to Loud and Clear, or a shorter phrase to indicate they have understood instructions.

One popular meaning of Oscar Mike is “on the move.” This short term is utilized to quickly convey that the team has entered the entrenched route.

Also, people use “Oscar Mike” over the radio to say that their team is currently moving from one place to another.

On the other hand, another Oscar Mike military meaning is “on a mission.” While this translation can become used interchangeably with the previous term, “on a mission” emphasizes that the team is currently performing an assigned duty.

It is a more appropriate way of saying they are not in transit but on a mission to accomplish something.

If you ask about the origin of the term Oscar Mike, the US Armed Forces first made use of this language in 1927.

In fact, it is claimed that the phrase’s first usage was during the second World War. Reports also say that all US Military branches finally standardized this phonetic alphabet in 1941.

Meanwhile, a similar phonetic alphabet called “Able Baker” became popular across the Royal Air Force. They used it to create simpler yet faster communications over the radio.

Nevertheless, Oscar Mike and other terms in military radio communications became more famous due to different video games. For example, Oscar Mike’s translation of “on the move” has the same meaning Apex Legends and Call of Duty gamers know. 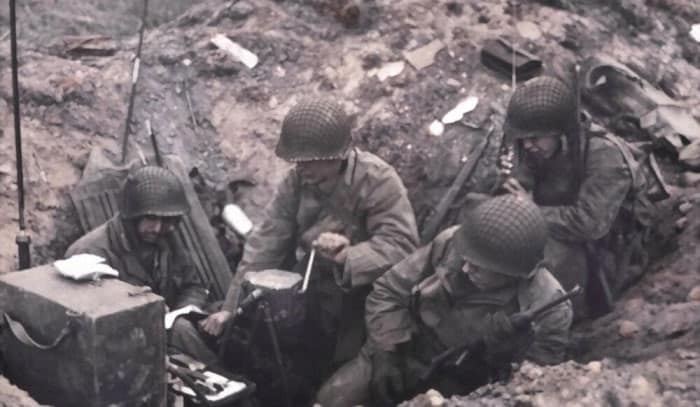 There is no limit to using the term Oscar Mike, as long as you know its meaning. Nonetheless, some people prefer using it to communicate with their family, colleagues, and friends with a military-style edge.

A particular example can be, “Hey, I am still Oscar Mike. The traffic does not seem to get lighter.” This sentence will indicate that you are still on the way to your destination.

Meanwhile, you can also say, “I’m sorry, I am Oscar Mike. I will call you back later,” to tell your friend that you are still finishing a task. You can also text “OM” or “Oscar Mike” if you do not prefer saying it through a phone call. 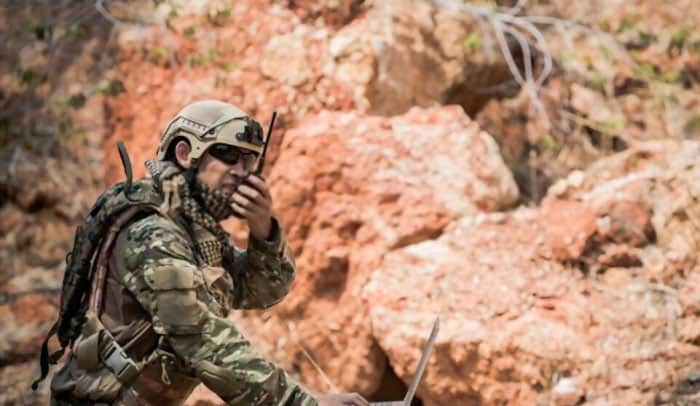 What Is The Usual Response To Oscar Mike?

There is no fixed or required response to Oscar Mike whenever someone says the military term to another. However, some military or police officers may say, “copy that,” to tell the other person that they have heard and understood the message sent to them.

Do People Mistakenly Use Oscar Mike At Times?

Yes. For instance, people get confused and ask, “who is Oscar Mike” when this term is not after a person’s name.

They can also mix the phonetic alphabet, such as Oscar Tango Mike, where Oscar Mike must translate to “on the move” or “on a mission,” while Tango Mike means “thanks much.”

Lastly, do not combine Oscar Mike star meaning and Oscar Mike because they are entirely different.

What Are Other Jargons Used In The Military?

There are numerous popular terms across the military. Some examples include Bravo Zulu, which translates to “well done,” and Tango Uniform, or “toes up,” which indicates that someone became dead or something has gone destroyed.

In addition, you may also ask about the Charlie Mike military meaning, which is “continue mission.”

What Is The Oscar Mike Company?

The Oscar Mike Company is a public non-profit apparel shop. They utilize 100% of donations and sales or proceeds from their apparel sales to the Oscar Mike Foundation. That is to support injured Veterans who want to stay active.

You can check their website here to learn more about their foundation.

You may often hear the military term Oscar Mike from different people, regardless of their job. Thanks to this phrase, it is easier for them to say they are on the way or in the middle of an activity with only two words. They can also text “OM” to say the same thing.

So, with that explained, knowing the answer to what does Oscar Mike mean in the military can significantly save time when communicating with other people. You can use it when you are busy, rushing things, or even when not in the mood to text!