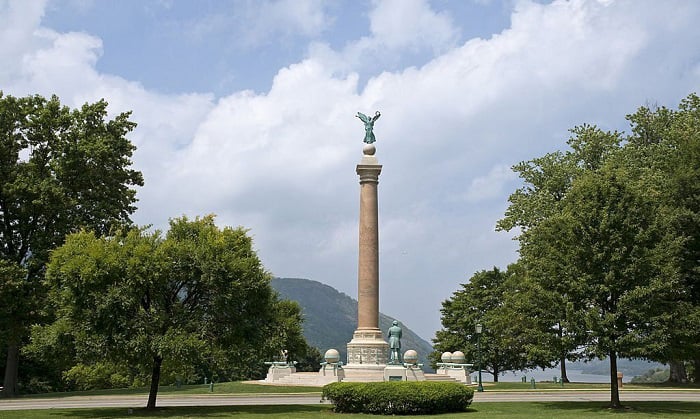 What percentage of West Point graduates stay in the military? There is no specific value disclosed online, but we have curated two for your reference. One is from Quora (stating an example of 68%) and the other is from an article on The Baltimore Sun (stating 80% in 1980s and 67% for the class of 1994). 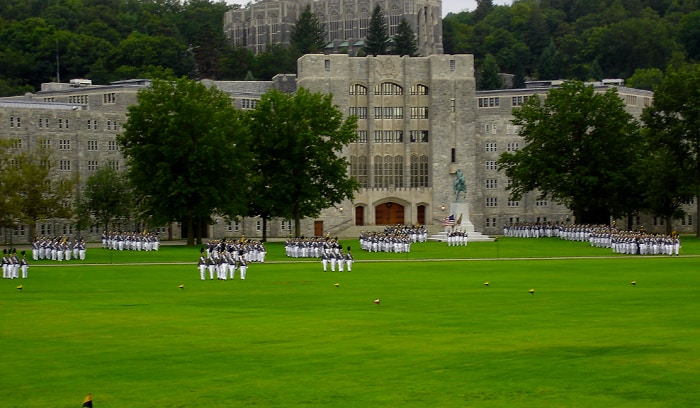 The campus covers 16,080 acres and the center of it is a national landmark. On-premise, there are many monuments and statues. For example:

There is a cemetery, called the West Point Cemetery. Notable faculty and graduates rest here.

You can also find multiple athletic facilities and a museum at West Point.

To be able to apply to West Point, you must be at least 17 years old but younger than 22 years old and be a U.S citizen. You cannot be married, pregnant, or have any legal obligation to support a child/children.

In addition, you must have a service-related nomination. Competitive scores on a college entrance exam, such as the ACT or SAT, are also necessary.

The academy’s educational philosophy and mission is to educate, train, and inspire the Corps of Cadets. So, each graduate can become a commissioned leader of character and committed to the values of “Duty, Honor, Country.”

To do this, the academy runs the WPLDS, which stands for West Point Leader Development System and has seven Academic Program Goals, as follows:

Every student takes 24 core courses, three courses in an engineering sequence (if they are not majoring in engineering), and at least 13 elective courses to specialize and explore a certain area in depth.

Here are the 24 core courses: 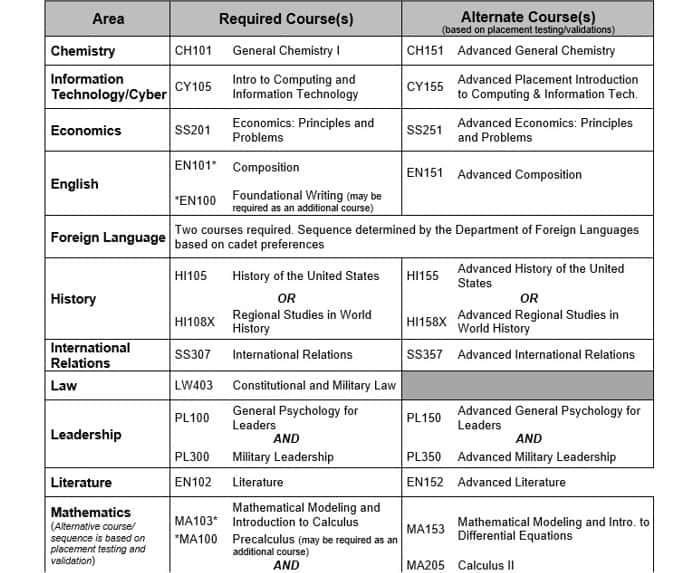 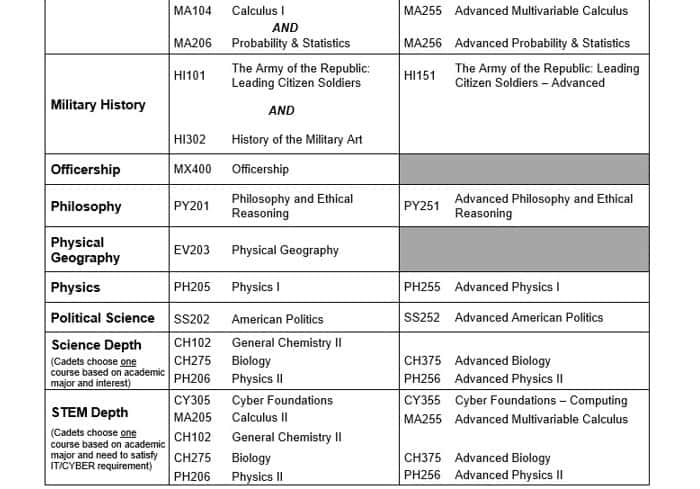 There are over 35 majors and 15 minors offered.

Once you graduate and complete all the undergraduate degree requirements, you will be commissioned as an Officer in the Army, and you will receive the gold bar of a Second Lieutenant.

Check out a video of a West Point Military Academy graduation here.

After graduation, Cadets will take a Basic Officer Leader Course to learn about general Army operations, planning, and training.

Then, Cadets will learn material specific to their branch to become competent in the technical aspects of their occupational specialty.

Next, Cadets will be sent to an Army unit.

There, they will acquire experience in their occupational specialty and continue to do so for three years. A Cadet may lead a cyber operations team, helicopter aviation platoon, or vertical engineering unit.

In the fifth year, the Cadet can either advance in their Army career through more training and education or finish their commitment and return to civilian life.

In the former case, the Cadet will prepare for higher levels of

If a Cadet chooses to do this, the Army will pay for all their training, education, and travel.

Eventually, the Cadet can:

4. Why Students Choose To Become Cadets At West Point

One reason why students choose West Point is free tuition for four years and an annual stipend of over 10 thousand dollars – totaling up to more than $225,000.

Percentage of West Point Graduates Stay in the Military

There are various answers online.

Here is one from a user on Quora:

68% of his classmates in the class of 1928 left the service before the 20 year mark. His class had 25 Cadets, and 8 retired from the Army after 20 or more years. The user himself left after 6 years.

His take is that whether people stay depends on deployments and promotion opportunities. If a Cadet is promoted Major, then he is much more likely to stay because retirement is in sight. However, promotion to this rank is influenced by whether the Army is growing or shrinking, as well.

Here is one from The Baltimore Sun’s “Military’s Loss, Private Sector’s Gain” article:

The number of graduates staying in the military after 4 years dropped from over 80% for the classes that graduated in the 1980s to 67% for the class of 1994.

This gives us insight that many graduates leave after their mandatory commitment and although this has decreased, as of 1994, the rate was still higher than 50%. 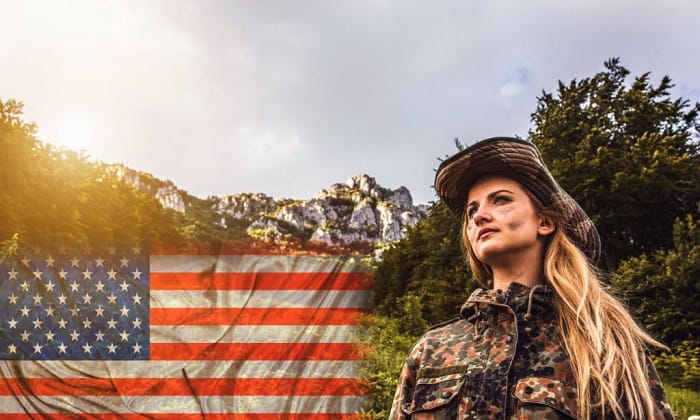 What is West Point’s Dropout Rate?

According to the collegetuitioncompare website, the transfer-out rate is 2%.

What is West Point’s Graduation Rate?

According to the collegetuitioncompare website, the graduate rate is 85%.

What is West Point’s Acceptance Rate?

According to the usnews website, the academy is very selective. The acceptance rate is only 9%.

No strings are pulled. But graduates are prepared for excellence, so it is not too much of a surprise if they do get the opportunity to rank up.

West Point graduates rank Second Lieutenant when they first start their military career. But most climb the ranks. Here are some of the academy’s notable graduates:

Congrats! You have finished reading this article on “What percentage of West Point graduates stay in the military?” Hopefully, you have gotten the information you need. Leave any thoughts and questions in the comments below. And please help us share this article with other readers!