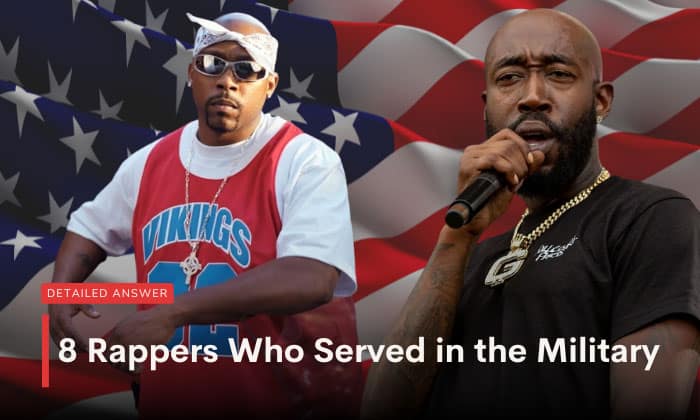 If you are interested in rap, you might be compelled to learn about the lives of famous rappers in addition to their music. One aspect worth knowing is whether they have served in the military.

In this blog post, we will count through 8 rappers who served in the military. Keep reading to see if your favorite is on the list!

Rappers Who Were in the Military 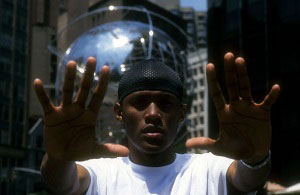 First on our celebrity veterans list is Canibus, a rapper who rose to fame with his outstanding freestyling skills.

He joined the military service in 2002, shocking many musicians, as he was already peaking in his music career at the time. The reason? He wanted to do something different from what he had been doing throughout his teens and twenties.

The rapper did not hesitate to share pictures and videos of his time in the military often. But he was actually discharged dishonorably two years into service for smoking cannabis. 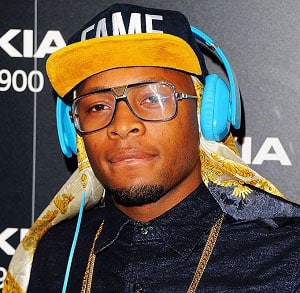 Donnis is an American rapper who debuted with “Diary of an ATL Brave” in 2009. Unbeknownst to many, this mixtape was partly based on his experience in the military.

Donnis is an Air Force veteran. He joined the military after one year in college to earn money for his music career. The hip hop soldier stationed in Tokyo, and it was also there that he began to concentrate on his music. He even revealed in an interview that he used to pass his CDs out in the base! 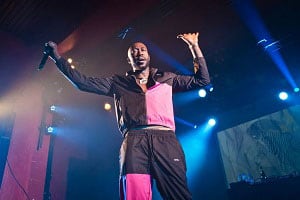 He enlisted in the Army and was stationed at Fort Jackson in South Carolin. However, he was presumably dishonorably discharged for the same reason as Canibus – smoking cannabis. In a later interview, the rapper revealed that he did not want to serve in the army in the first place.

At the time of enlistment, he had a theft and gun charge. If he finished Army boot camp, he could have his charges dropped and go on probation instead. Because he felt the training was a gruesome task and did not want to be part of the Amry, he wasn’t committed to his military duties. 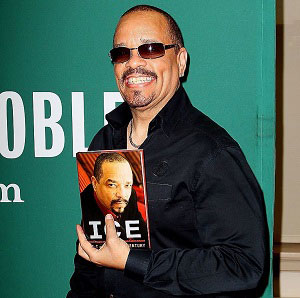 Ice-T is a rapper, songwriter, and producer who started committing to music in 1980. His debut album was called “Rhyme Pays,” but he is better known for his platinum album, “Power.”

Ice-T served in the military right out of high school. He was in the Army, and specifically, the 25th Infantry Divison for four years. Ice-T was a squad leader during his deployment in Hawaii at Schofield Barracks. 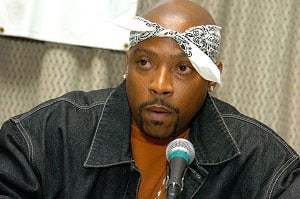 Nate Dogg, once known as the King of Hooks, was a famous rapper between 1992 and 2002. He started his music career with Snoop Dogg and Warren G in 213.

Nate Dogg served in the military when he left his home and high school. He enlisted at the age of 17 in the Marine Corps and was stationed in Japan. More specifically, he was at Camp Schwab in the Okinawa Prefecture and served as an Ammunition specialist. He was Dishonorably Discharged, but the reason remained unclear.

No Malice, who debuted in 2013 with “Hear Ye Him” is another military veteran. He joined the Army fresh out of high school to support his pregnant wife. He completed Basic Training in New York at Fort Dix and Advanced Individual Training in Fort Belvoir, VA.

The rapper was stationed at Fort Bragg in North Carolina, where he lived with his wife and son Marcus. He was Honorable Discharged in 1994.

Muggsy served in the Army and was stationed at Fort Hood in Texas. During his service tours, he realized his love for rapping and writing rhymes. He was discharged after serving for three years following an incident with his Seargent.

He is still active in the music industry today. His most recent release was “Frontline” in 2021. 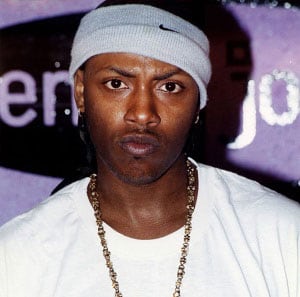 Last on our list of celebrities who served in the military is Mystikal. Like many others, he was a member of the Army. According to a Vibe magazine interview, he had enlisted to earn money for a new car.

There are different rumors about his time in service. For instance, some people theorized that he got a Dishonorable Discharge because he didn’t stick around to finish his time of service. Others guessed that he was booted from his military service because he used drugs. 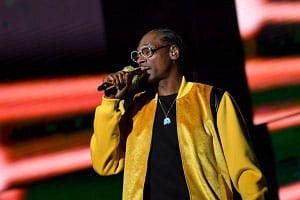 If you’re wondering, “Is Snoop Dogg a military brat?”, the answer is yes. Many of his fans realized this when he honored his father with a photo on Instagram for Memorial Day. His father, Vernell Varnado (also known as Papa Snoop), is an Army veteran! 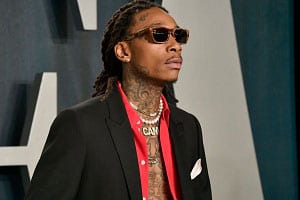 Wiz Khalifa’s parents were both veterans. Although his parents divorced when he was just 3, he still honors his parents’ military background, openly sharing photos of them on Memorial Days. This makes him an army brat. 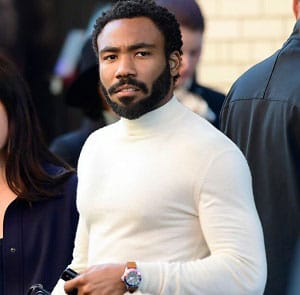 Did you know that Gambino was born on a military base? That’s right! His father was a World War II veteran, and his mother gave birth to him in California, at the Edwards Air Force.

An image of the rapper in uniform circulated online, causing people to think he is a veteran. But, the answer to this question is NO. The rapper has never served in the military.

Was Lil Uzi in the Marines?

There is no public information on whether Lil Uzi was in the Marines. However, there is another rapper who was a Marine: Nate Dogg Marine Corps.

Was Eazy E & Dababy in the military?

There is no information about whether these rappers are veterans. Dababy did collaborate with J.Cole, who is a military brat, though.

In short, the most famous 8 rappers who served in the military are Canibus, Donnis, Freddie Gibbs, Ice-T, Nate Dogg, No Malice, Muggsy Malone, and Mystikal. Most of these rappers enlisted in the Army, though one was in the Marines.

Do you know any other rappers who are veterans? Tell us in the comments down below!