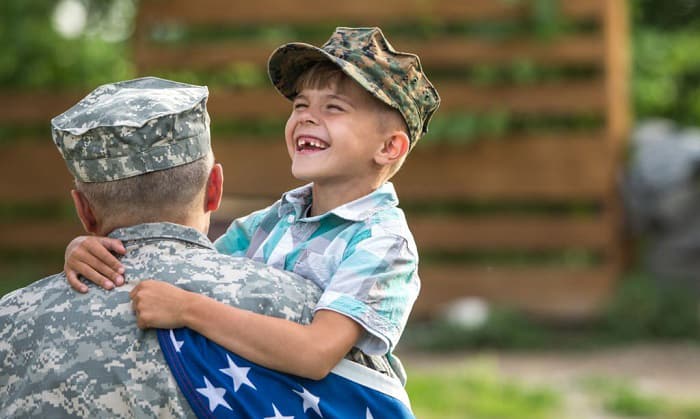 Instead of the traditional route, you can send your little one to a kids military school.

If you know you want your child to enroll in a military school but do not know where to start, do not panic! We have your back!

This article will guide you through what you need to do. The 3 basic steps are:

Details are in the rest of the article; keep reading!

Way To Send Your Child to Military School? 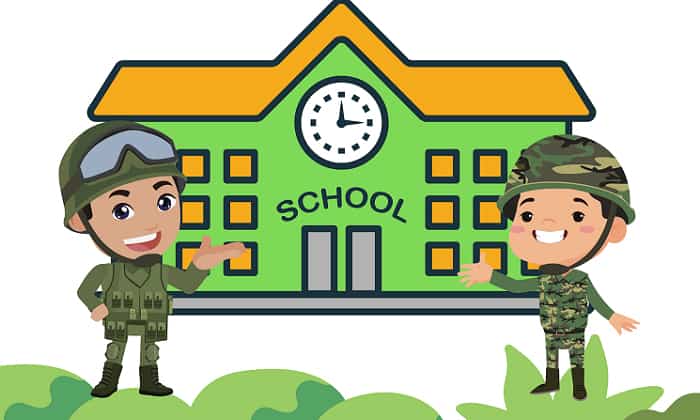 For this research step, start by narrowing the list of 52 schools based on whether your child’s age aligns with the school’s offerings. 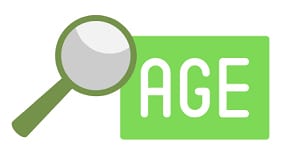 If your child is in his or her elementary age, research these elementary military schools:

And if your child is in middle school, high school, or higher, take a look at these schools: 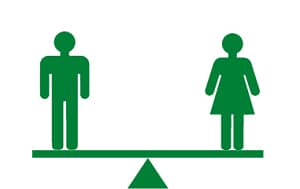 Next, continue to cut the list down based on whether you want your child to attend an all-boys or co-ed school.

Here is the list of military schools for boys only:

Note: Unfortunately, there has yet to be a military school for girls only.

Most military schools have selective admission. Boys and girls that will cause trouble will not be tolerated. They either get denied upon admission application or expelled quickly after enrolling. So, do not try to look for a military school for bad kids.

Note: If your child has behavioral concerns, you should look for a therapeutic school or a residential treatment center instead. You can also consider summer camps. 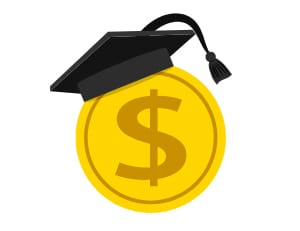 Tuition fee is another factor that you can consider researching. The total fees range from $0 to $90,950.50. The large price range is the result of many factors, but mainly the type of school: charter, public, private, etc.

Note: Schools that are free of charge are usually open to specific state residents or very selective. 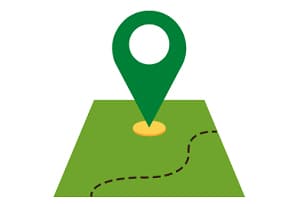 There are military schools in almost all states. Here is the list of schools categorized by the state that they are in. You can use it to narrow your research even further based on location. 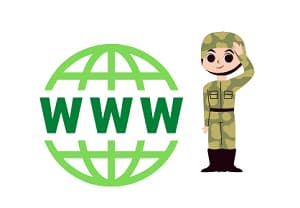 Once you have narrowed down your list of potential schools for your child, go through the list of admission requirements at each school.

Each school will have its own criterion, which your child will need to meet. You can get this info from the school’s website.

Some schools publish this publicly so you just need to navigate to their website to access it, but some will require you to reach out to them through an email or phone call. If this is the case, they will always specify and give you the contact info on their website.

Step #3: Apply to the school of your choice

Finally, you can apply to the school that you have chosen. Most schools will give you the option to apply online. Otherwise, contact admissions. Since each school has a different procedure, we cannot give you a specific guide, but do not worry. Regardless of the school, the admissions will gladly walk you through the application steps.

Note: Usually, this step does not take as much time and effort as steps 1 and 2.

1. What age can you send your child to military school?

As mentioned briefly in the introduction, you can send your little one to military school starting from 7 years old.

2. How many military schools for elementary students are there?

There are three military schools for students in their elementary years. These are:

3. What does a day at military school look like?

Here is an example of a school day at Hargrave Military Academy:

Congrats, you have reached the end of this article on “How to send your child to military school?” Hopefully, it was helpful. Leave any thoughts + questions in the comments, and if you think this would benefit a friend, please help us share it with them!