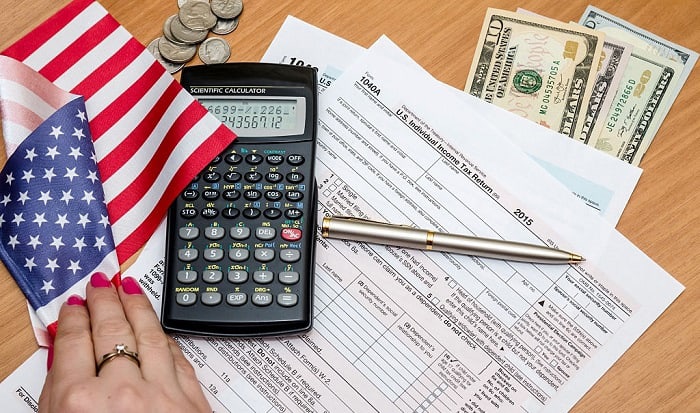 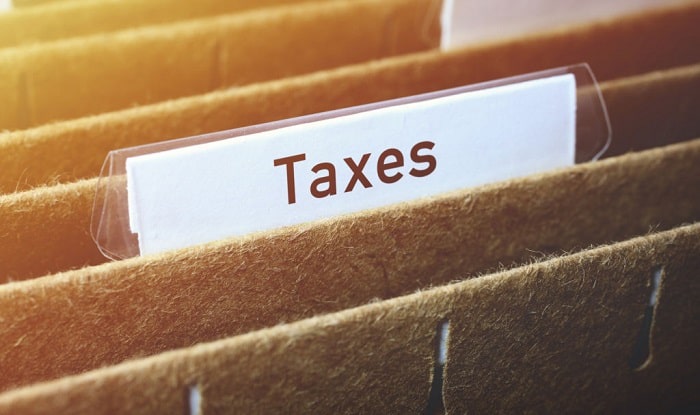 As mentioned earlier, 19 states in the U.S do not tax military retirement pay.

Therefore, these are known as the most tax-friendly states for military retirees.

However, aside from these states, there are states that have special tax treatment. There are some states that don’t tax military pensions.

3. States with No Tax Exemptions for Military Retired Pay

The states that do not provide any tax exemptions are California, Vermont, and Washington DC.

Two other states that are considered “unfriendly” to military retirees are Montana and Utah. The former has some tax exemption but not for those with very high pension and income. Veterans with $438,605 or more federal adjusted gross income will not be eligible for the 2020 maximum exemption of $4,370.

For taxable years beginning in 2021, the exemption will be repealed. However, the tax bracket and rate will be adjusted to rates between -4/7% and 6.5% from 2024 onwards.

The latter has a flat tax rate of 4.955. There are no special tax breaks while, at the same time, the retirement income tax credit is limited. Previously, retirees at 65 years old and older were allowed to get a tax credit of up to $450/person with the credit phasing out at 2.5 cents/dollar.

However, starting this year, a new system is in place. The credit is based on the product of the Utah income tax rate (4.85%) and the amount of retirement pay that is in the federal adjusted gross income.

The remaining states that we have not mentioned are as follows.

So, now you have information about the states that don’t tax military retirement pay as well as states with special tax exemptions. Hopefully, you have everything you need to plan your finances going into military retirement. You might as well be a tax professional!

If you thought this was informative, be sure to share them with other readers. Also, if you have any other questions on military retirement income taxes, you can comment below!