There are so many different policies in the military that it’s hard to keep track. Fortunately, you do not have to do it; we will do it for you. Here, we have a detailed article on the military’s stop loss program. If this is the first time you’re hearing about this, get ready; you’re in for a ride!

We will help you answer “What does stop loss mean in the military?” and provide you with other useful information, like the history behind it and how it is communicated to troops. Therefore, make sure you read this article on stop loss military thoroughly all the way until the very end.

What Is the Stop Loss Program in the Military

Stop loss is an involuntary extension for current active-duty service members. When stop loss is in place, the service member’s original ETS or estimated time in service is extended. In other words, if you are given a stop loss order, you will have to stay in service for a longer time than you originally committed to. Your separate or retirement date would be suspended and you will be given a new date.

Apart from the stop lossed definition, it’s worth knowing that there are two types of stop loss in the military:

This type of stop loss is to make sure that specific military units do not lose essential personnel as well as skills. Simply put, it ensures military strength. Under unit-based stop loss, a member’s ETS date falling in a deployment dictates that he or she will be involuntarily extended until the end of that deployment.

What Can the Military’s Stop Loss Affect

Aside from keeping you in the military for a longer period of time, stop loss can also affect your PCS or permanent change of station. PCS moves can be suspended to (1) ensure that there are no shortages in terms of staffing for important operations and (2) maintain the integrity of the units.

How Is Stop Loss Legal

Stop loss is legal because in the legally binding contract that new recruits sign upon joining the military there are two types of service commitment. The first is the time you “sign up” for active duty. For example, you may decide to commit to a four-year term. The second is the time you are obligated to serve on “inactive” status. A four-year enlistment means an extra four years of said inactive service. Those four years imply that you are available to be “called back” to duty should the military require you to. However, since you are not performing active duty yet, you will not be paid those four years.

How Is Stop Loss Communicated to Service Members

Troops can receive the stop loss order through a variety of ways, such as but not limited to: commander’s calls, electronic messages, unit briefings, video meetings, etc. Generally, it is authorized then issued to the service chiefs (Secretaries) before being communicated to the troops. 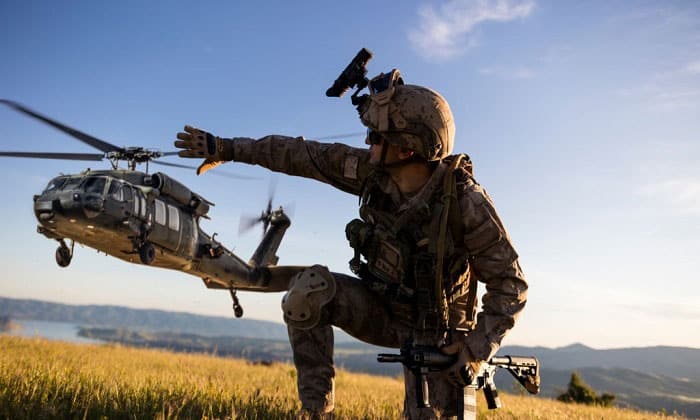 It was first used in the Gulf War (1990-1991), initially applying to all deployed personnel and later to selected personnel with critical skills. Sometime later, it was used during the Bosnia development and the Kosovo air campaign.

Stop loss orders were also given during military operations in

U.S Army stop loss occurs across all three of its components (Active Army, Army Reserve, and Army National Guard). At the beginning of Operation Enduring Freedom, the Army applied to stop loss to personnel in special operations, aviation, and intelligence.

In the preparation stage of Operation Iraqi Freedom, the Army retained soldiers from the time of a unit’s mobilization date or deployment minus 90 days through the demobilization or redeployment date plus a maximum of 90 days. The 90 days is for transition activities for personnel to seamlessly reintegrate into civilian life.

Like the Army, the Navy had a skill-based stop loss program in the first year of OEF. This applied to those in special operations, security, and explosive ordnance disposal. Physicians, nurses, and linguists in the Navy were also subjected to this stop loss program.

In 2001, the program was temporarily paused, and six months later, it was modified to reduce the number of retained personnel from 10,000 to roughly 2,600 personnel. Eventually, the stop loss program ended in August 2002

Air Force stop loss was implemented at the beginning of OIF (March to June 2003). Initially, there were 43 officers and 56 career fields targeted, which specifically dictated 6,172 officers, 4,858 active-duty enlisted, 834 Guard & Reserve officers, and 3,030 Guard and Reserve members.

The Marine Corps implemented a unit-based stop loss program in early 2002. This lasted for five months and affected some 10,000 members. There were two phases.

The first had 560 members and was in place to stabilize assigned personnel to a newly formed anti-terrorism brigade. The second included C-130 aircrew Marines. The stop loss program eventually halted in May 2003.

But it is important to note that the military does not call for stop losses whenever they want to. In fact, the last stop loss was in 2010 by the Army.

Does Anyone Oppose the Military’s Stop Loss 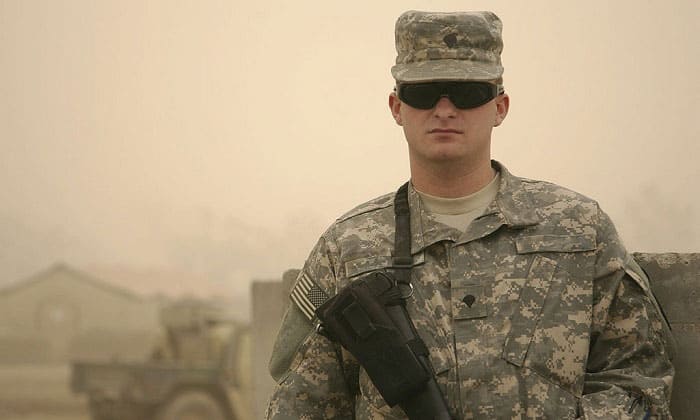 Needless to say, there is a lot of controversy around the military’s stop loss. Many activities and even politicians have criticized this policy. Here are two rather notable cases:

How Is the Military’s Stop Loss Portrayed in the Media

In the “Witches of Mass Destruction” episode of “Boston Legal”, a television series, actor Alan Shore played a client suing the military for her brother’s loss who had to remain in Iraq due to the stop loss program.

A fictional film about a soldier who “escapes” from the military after receiving stop loss orders. The film is titled “Stop-Loss”—a direct nod to the controversy surrounding the military’s stop loss.

What Is an Associate Program With Stop Loss

STOP MOVEMENT. This program takes place when a unit personnel is reassigned to another unit but causes a loss in his or her deploying unit, so orders will be rescinded for the personnel to stay in the unit and complete the deployment cycle.

Is the Military’s Stop Loss “resurrecting” Amidst Today’s Pandemic

It is believed that the DoD or Department of Defense is considering resurrecting the stop loss program to maintain troops during pandemic difficulties. However, there is still no official news or statements on this. If you’re worried about this, consider reading this article.

Hopefully, you have the information you need on the military’s stop loss program. Aside from answering “What does stop loss mean in the military?” you should now be able to answer

and information about stop loss’s history in the military. If you found anything interesting, please let us know in the comments! Don’t be afraid to share this with other readers as well.