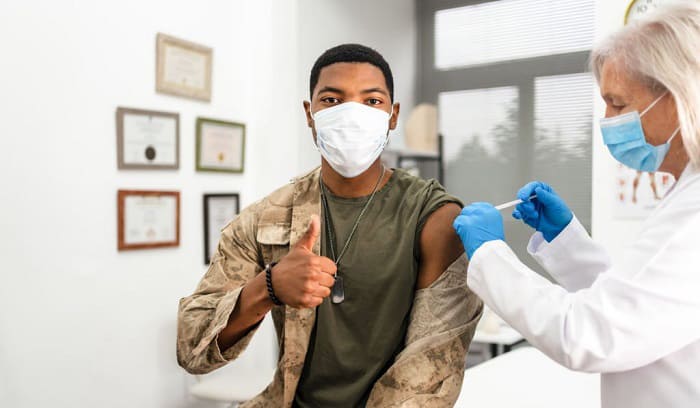 Our country is safeguarded by some of the bravest men and women, yet there is something that can instill a bone-chilling fear in them: the peanut butter shot.

It is the name of the Bicillin vaccination that every service member of the U.S Armed Forces (that means the Army, Marines, Air Force, Navy) must take unless they have an allergy and can prove it.

Continue reading this article to find all the details on this sweet-sounding but frankly scary shot. We will answer 10 frequently asked questions, which are:

What is the Peanut Butter Shot? 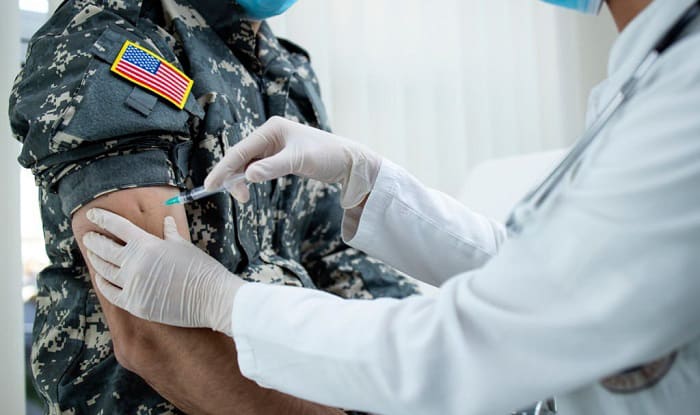 When you enlist in the military, regardless of your service branch, you will have to complete basic training, which includes immunizations in the first week. During this week, called processing week, you will have to get the dreaded Peanut Butter Shot.

The Peanut Butter Shot is a name the military gives for a Bicillin injection.

What Does the Peanut Butter Shot Do?

Hence, it can do both: preventing and treating bacterial infections.

Since Bicillin can combat many types of bacteria, it is mandatory for service members across all military branches. For those that travel often (domestically and internationally), it is particularly important.

Where is the Peanut Butter Shot Given? 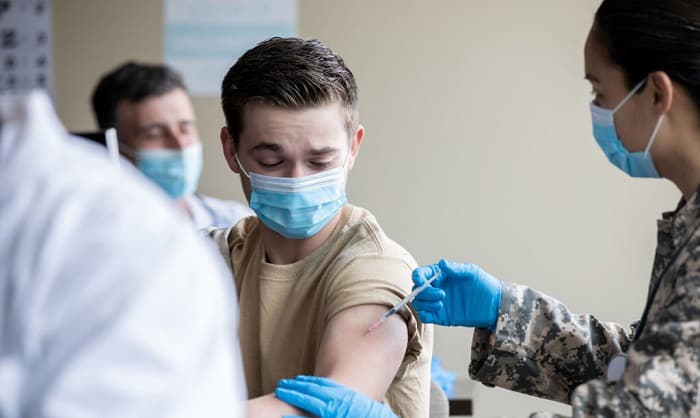 When you get the Peanut Butter Shot, it will be at the buttocks. This is to make sure that there is deep intramuscular absorption and a low chance of medical interruption of nerves or arteries.

The recruits will be called into an examination room as a group (usually of 10 to 15) and be instructed to pull down their trousers, revealing one of their butt cheeks while bending over. The recruit will also have to transfer weight to one leg so the entire side of the revealed butt cheek is weightless and not tensed up.

The medical staff will then stick a thick, long needle to a vial of Bicillin and inject it into the recruits’ butt cheeks. Unlike other shots, which are done in just a blink of an eye, it will take a while for the injection to finish as the Bicillin itself is thick.

Why is it Called the Peanut Butter Shot?

The Bicillin of the shot has a brown tinge and is thick and creamy, resembling peanut butter. Aside from that, it feels like peanut butter is being injected into your buttocks.

How Painful is the Peanut Butter Shot? 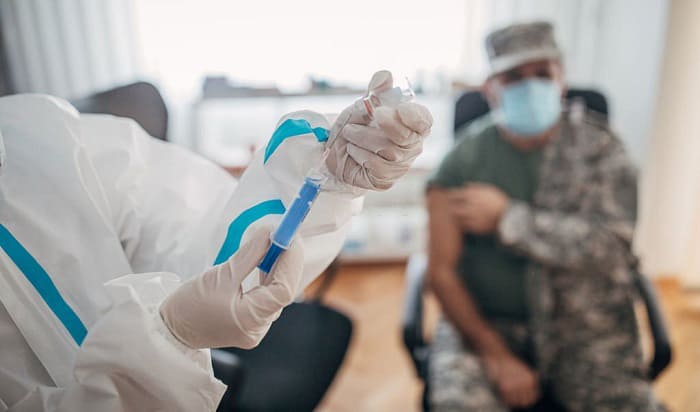 When the needle meets the butt cheek, it will sting and feel hot. If you tense up in response, it will hurt more. So, you need to fight off the urge.

After you get the shot, the injection site forms a huge and sore lump. It is often so painful that recruits cannot sit down for several days.

A lot of recruits also say that they encounter intense leg pains in the following days. In some cases, leg movement is also restricted. Upon shifting and moving, the lump causes aches.

Sometimes, the Peanut Butter Shot can even cause recruits to pass out.

Despite this, recruits are not excused from basic training activities. They are expected to show up and do well as they normally would.

Is the Peanut Butter Shot Scary?

The shot can be scary if you are afraid or cannot stand needles. Its needle is thick, long, and big. So, it can look a bit intimidating. But since the injection site is at your butt cheek, you will not see the needle being stabbed into your skin and it is slightly less scary.

Here is a photo of the Peanut Butter Shot syringes

Does the Peanut Butter Shot Have Side Effects? 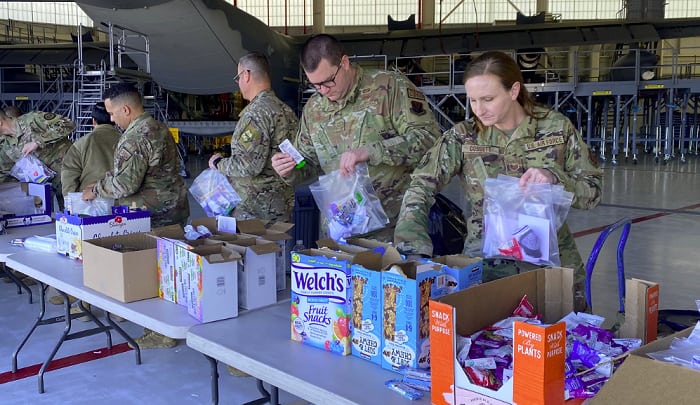 Not-so-severe side effects include dizziness, blurred vision, skin peeling, sweating, and nausea. Though rare, there are also more serious side effects, such as shortness of breath, permanent paralysis, necrosis, gangrene severe enough to require amputation, and seizure(s).

When the injection is done incorrectly, your skin can be mottled or numb. In addition, you may get a lot of nasty blisters. In any case, you should seek instant medical care.

When Did the Peanut Butter Shot Start?

Military vaccination (as a whole) is believed to have started back in 1777, which was when the Continental Army was greatly devastated by smallpox.

Does the Peanut Butter Shot Go By Any Other Name? 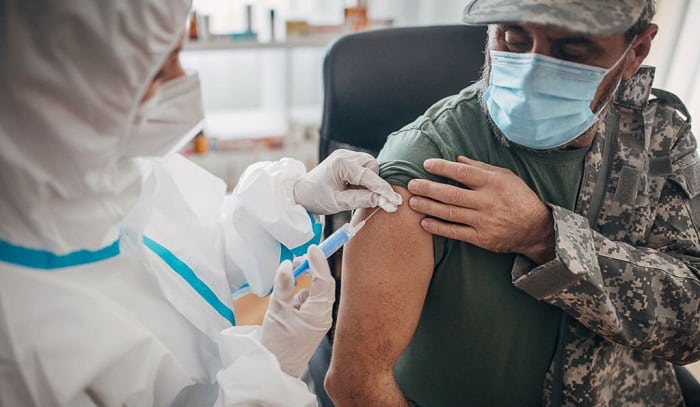 Yes, it does. In fact, it has a few different names, including:

Is the Peanut Butter Shot Discontinued?

There are rumors that the Peanut Butter Shot is not given anymore. However, (sadly) this is not officially true. Sometimes it is replaced by a pill. But many people in 2020 and 2021 have shared on Reddit that they were still given the shot. The majority of bases continue to administer injections.

Now, you know all about the dreaded and feared compulsory Peanut Butter Shot in the military. It is injected into the muscle on a service member’s butt cheek. The member will feel a burning sensation when it is injected and a red, sore lump will form. The latter makes it painful to sit and can cause the legs to ache.

If you still have any questions about this topic, reach out to us in the comments below. We are always very excited to hear from our readers. So, please do not hesitate!