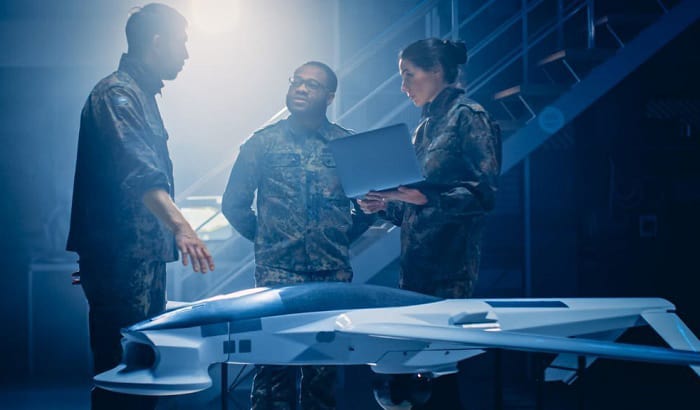 Below, we will briefly go through the age of the other U.S military branches and provide more info about the Space Force. So, continue reading, and do not stop until you get to the end!

The Service Branches of the U.S Military

The U.S military has six service branches, as follows:

When Were the Branches of the Military Established? – Age of Military Branches 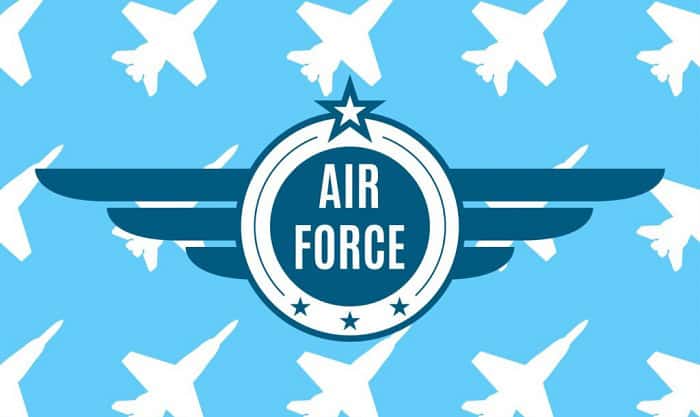 This is the oldest service branch in the U.S military. The Army was first formed in 1775, as the Continental Army. It is the Armed Forces’ land branch.

The Marine Corps is the second oldest service branch. It was also founded in 1775, but its birthday is five months after the Army. The Marine Corps was originally the Continental Marines, but it disbanded and was reestablished in 1798.

The third oldest service branch is the Navy. It is the U.S’s maritime branch. Like the Army, Marine, and Air Force, the Navy was first founded in 1775. Then, it was the Continental Navy. It disbanded in 1785 but was reestablished in 1794.

Fourth on this list of military branches ranked by age is the Air Force. It was initially created as part of the U.S Army in 1907. Eventually, though, it “gained independence,” and was established as its own branch in 1907.

This space service branch was formally founded in 2019. However, its history can be traced back to 1945 in the U.S Army.

This service branch originally started with a small fleet of vessels in the 1790s. Later, it was reorganized, and the modern U.S Coast Guard was officially founded in 1915.

Every year, the U.S celebrates the military branches’ birthdays. Here are the dates:

Within each branch, there are also birthdays for components:

What is The Youngest Military Branch? 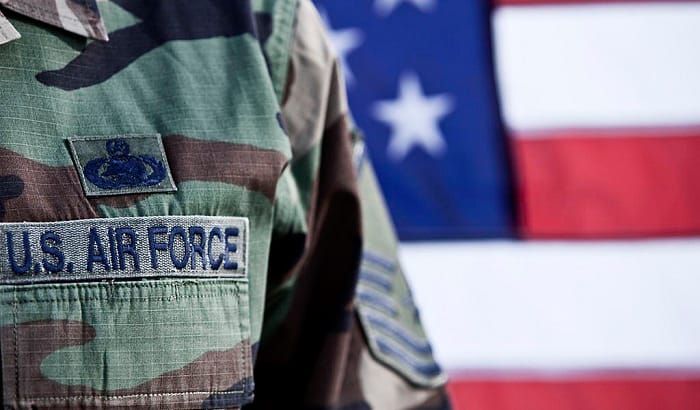 As said in the beginning, the youngest military branch is the Space Force. In this section, we will learn a bit more about it! Let’s dive in, shall we?

In official writing, the mission of the Space Force is to provide operation freedom for the U.S in, from, to space, provide prompt and sustained space operations, which includes protecting the U.S’s interests in space, deterring space-related aggression, and conducting space operations.

Its enumerated duties are covered in the doctrine “Spacepower: Doctrine for Space Forces.”

The force’s three cornerstone responsibilities are:

It does this with five core competencies:

To support these core competencies are seven disciplines:

Aside from the Chief of Space Operations, it is worth knowing the other staff in the force (2022 updated):

Congrats! You now know the answer to, “What is the youngest branch of the military?” and other relevant essentials, such as the age of other military service branches. Hopefully, you have found our article useful and interesting. If you have anything to add or ask, leave us a comment! We also welcome our readers, so do not be hesitant!

Furthermore, you can read the following articles for more knowledge about military branches, such as: