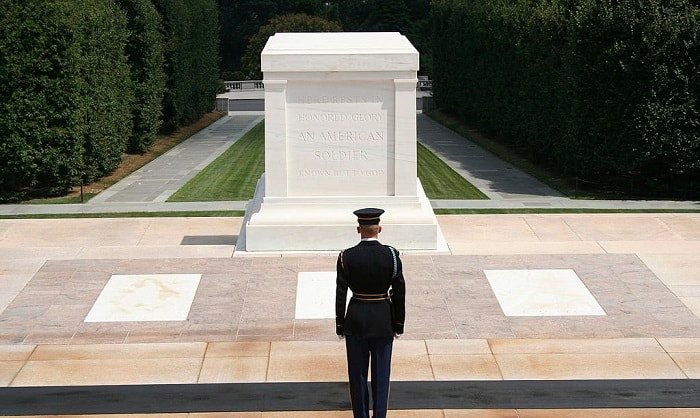 Soldiers wear dog tags for identification purposes. Yet, there are still many unknown soldiers. More than 4,000 named unknown soldiers who died in the military since the Civil War are currently buried at the Arlington National Cemetery. There are also 2,111 other unidentified Civil War soldiers at the Tomb of the Civil War Unknowns.

Soldiers identified can have their names imprinted and honored on a gravestone, but those deemed to be ‘unknown’ are only referred to as a comrade. They gave up their identities for the protection of the nation. Of course, the military wants to identify and properly honor the unknowns.

And in today’s technologically advanced society, this is possible with DNA analysis. However, there have yet to be policies on how DNA analysis can be used.

To name unknown soldiers, military mulls DNA analysis technology. Continue reading for a deeper insight into this topic. We will be answering these three questions: 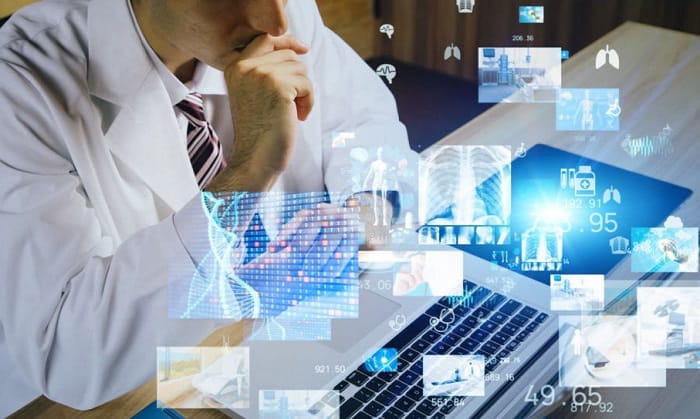 1. What is DNA Analysis Technology?

DNA analysis, also known as DNA profiling, can be understood as a process that is done to determine the DNA of an individual.

A popular example of this that you have probably already seen in a crime documentary or movie is when DNA samples are swapped from a crime scene and analyzed into black and white images resembling bar codes. These can be used to match a suspect’s DNA or identify and verify a biological relationship.

But this is only one type. Here is a section that delves deeper into the common types of DNA analyses.

There are several different types of DNA analysis methods, including RFLP, STR, and SNP analysis. Now, let’s look at each of them in a bit more detail: 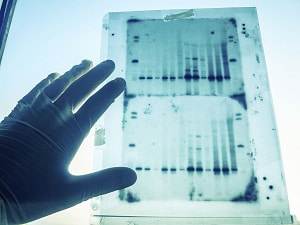 However, this type of analysis relies on a large and clean DNA sample.

3. What Did the Military Do Before DNA Analysis? 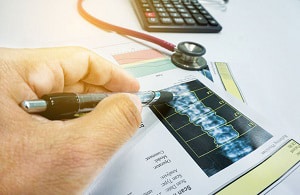 Traditionally, the military went with methods that involved measuring bones, examining dental charts, and cross-checking with mimeographed battle documents, all of which were labor-consuming and time-consuming. And when DNA Analysis did come around, it was used only towards the end of the procedure to verify once more a tentative identification.

4. How Has DNA Analysis Technology Been Used by the Military?

Until recently, DNA analysis technology has been used in this manner: findings are compared to a blood relative’s DNA sample. While this works, it is limiting. WW2 dead soldiers do not have parents, siblings, or children, so there is not much that can be done.

5. How Can DNA Analysis Be Used by the Military?

So there is a new proposal that the DoD (Department of Defense) is considering: DNA analysis in reverse. Rather than finding relatives and matching their DNA samples, the military would use the DNA sample they have to find the relatives. The DNA samples are posted on public genetic databases then the military look for matches in family trees to trace back to one individual. This analysis procedure has been named Genetic Genealogy. 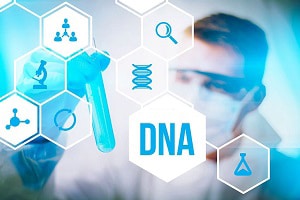 Biological materials are collected from the crime scene. These include any hair, blood, or semen. They can contain DNA samples that are read through a certain type of DNA analysis. Ultimately, a DNA profile can be created for investigators to study.

The DNA profile of the perpetrator in the previous step is posted to the public DNA sequences databases, like the GEDmatch Genealogy website. Then, investigators can browse and look for similar profiles in the system. Specifically, the number of shared genetic variants is summed to see if the perpetrator is closely related to others.

Typically, the other profiles are of people who took DNA tests to predict a genetic disease or to find their relatives. 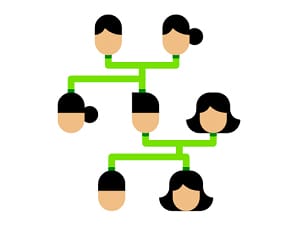 Based on any similarities in the second step, a family tree is built. For the Golden State Killer, thousands of third cousins were examined. Other conventional genealogy methods are used to complete the family tree. Examples include tracing birth and marriage certificates, news obituaries, census data, etc.

Once the family tree is finished, investigators look at all the people that they have and from there identify potential suspects. This step corroborates with other investigation methods, like comparing eyewitness statements, police sketches, etc. The potential suspects are narrowed down and down until the ultimate suspect is found.

So, what does this mean for the military?

The military can use the same process to identify unknown soldiers! However, the implication is that a lot of money and time needs to be invested.

As you have read, currently, to name unknown soldiers the military mulls DNA analysis. The old ways of identifying soldiers, like looking at bones, dental charts, and mimeographed battle files, as well as DNA analysis from sample sectioning to relative searching, have proven to be unsuccessful as some 6,000 soldiers still remain “unknown.”

Thus, the new idea of the table is reverse DNA analysis or genetic genealogy. It worked in identifying the Golden State Killer, but it drains a lot of labor, time, and money. What do you think? Is it worth investing in? Leave your opinions in the comments below! We look forward to hearing your 2 cents.