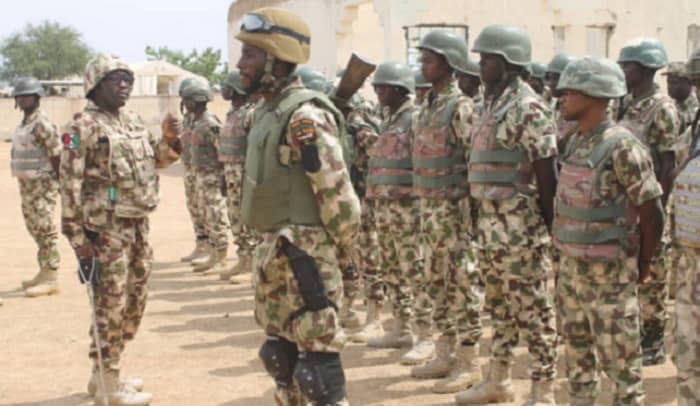 Because there are strong militaries, there are weak ones. In this article, we will look at the top 10 weakest militaries in the world, according to the Global Fire Power Index.

Continue reading to learn the names and their basic characteristics.

10 Worst Militaries in the World 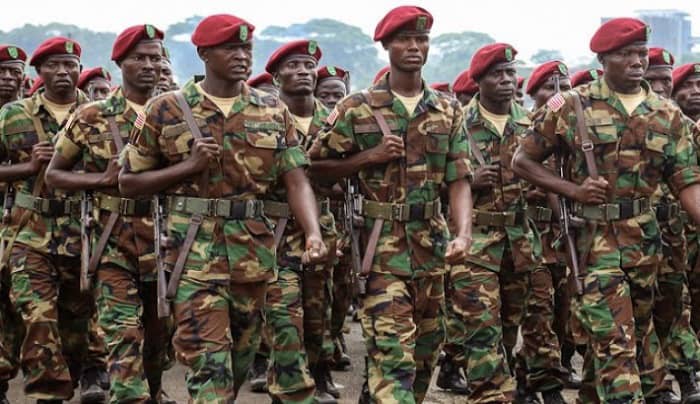 1. Bhutan – The Armed Forces of Bhutan

Three groups make up the Armed Forces of Bhutan: the Royal Bhutan Army, Royal Bodyguards, and Royal Bhutan Police. Of the country’s total population (857,424), 8,000 are in the military. But they are all active personnel. There are no reserve personnel or paramilitary.

The military’s inventory includes just two helicopters and 27 armored land vehicles. Since it is a landlocked country, Bhutan does not have a Navy. Its logistics only consist of 2 airports. Yet, the country has an external debt of more than 2.6 billion USD.

The Kosovo Security Force was founded in 2008 after the country’s declaration of independence. In 2018, it entered a transformation process to become the Kosovo Armed Forces. This process is due to complete in 2028.

Kosovo’s available manpower is 46.4% of its total population but only 37.6% is fit for service and .9% is reaching the military age per year. Currently, its military personnel population is 6,500. It has 0 air power and naval forces while bearing an external debt of over 2 billion USD.

The Somali Armed Forces was formed in 1960 and went through a rebuilding process in 2000. It is made up of 17,500 active personnel. However, it had no reserve personnel and paramilitary. It only has 65 armored land vehicles and 11 patrol vessels.

Despite having plenty of logistics (52 airports, 2 ports, and 4 merchant fleets) it owes an external debt of over 5 billion USD.

This is the third weakest military force in the world. It has 2,000 active personnel making up its total military personnel population. No reserve personnel and paramilitary exist. It also does not have airpower. There are only 50 land armored vehicles and six naval assets.

Sierra Leone is considered one of the smallest Armies in the world, with 9,000 active personnel. It does not run reserve personnel or paramilitary.

Unlike Kosovo, Somalia, and Liberia, though, it has some airpower with 4 helicopters.

Its land force is supported by 20 armored vehicles and its naval force has 10 total assets. Plus, it has 8 airports, 3 ports, and 591 merchant fleets.

However, its external debt is somewhat high: more than 1.6 billion USD.

The Suriname National Army, deemed the weakest Army in the world, was founded in 1980 following a coup d’état.

At present, the Army has 1,8000 active personnel. Like the previously-listed countries, there are no reserve personnel and paramilitary. It owns 3 helicopters, 100 armored land vehicles, and 18 Naval assets.

So, Suriname can be dubbed the worst Army in the world.

Compared to the other countries listed on this, the Army of the Republic of North Macedonia is made up of active personnel, reserve personnel, and paramilitary. The total military population is 14,500: 7,500 are on active duty, 3,000 are in reserve, and 4,000 are paramilitary.

Its aircraft strength includes 10 trainers and 10 helicopters, while its land forces are bolstered by 10 tanks, 11 rocket projectors, and 228 armored vehicles. Unfortunately, it has no naval force.

It also does not have ports and merchant fleets, only an external debt of over 9 billion USD as of the 2022 fiscal year.

The Central African Armed Forces has 10,000 active personnel and 1,000 members in the paramilitary; it does not have any reserve personnel.

It was founded in 1960 but has been barely functional since 2012 because of the outbreak of the Civil War. At present, it has 2 transport aircraft and 1 helicopter. For the land forces, there are 3 tanks and 89 armored vehicles.

It lacks merchant fleets but does operate two ports and 39 airports. Its existing external debt is close to 780 million USD.

Panama’s force consists of 27,000 paramilitary members. Even though this is a relatively decent number, the fact that there is 0 active personnel makes the Panamanian Public Forces one of the least powerful military in the world.

Its airpower is made up of 12 transport aircraft and 22 helicopters, while its land forces own ~50 armored vehicles. There are a total of 12 Naval assets. Panama is also armed with many logistics, including 117 airports, 3 ports, and 7,980 merchant fleets. But its external debt is extremely high at 101 billion USD.

The Armed Forces of Montenegro is last on this list. It was established in 1879 and joined NATO as the 29th member in 2017. Even so, it is considered the third worst military power in NATO.

Of its total military personnel population of 12,000, 2,000 are active and 10,00 are paramilitary members. It does not have any reserve personnel.

Currently, its available manpower is only 145 of a total population of 607,414 and just 3,645 are reaching the military age annually. Its airpower is reliant on 11 helicopters. A bit better, its land forces have 12 towed artillery, 18 rocket projectors, and 100 armored vehicles. It has a total of 12 Naval assets.

It has a fairly decent number of logistics: 5 airports, 1 port, and 17 merchant fleets. However, its external debt reached 2.5 billion USD. 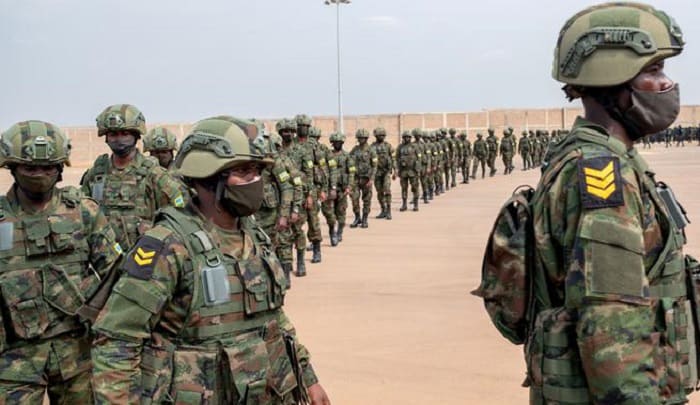 Who is the weakest country in the world?

Today’s weakest military ever, according to Global Firepower, is Bhutan. However, it is arguable that the weakest country in the world is Iceland, which does not have a military.

Iceland has 96 airports, 3 ports, and 41 merchant fleets but also burgeoning external debt. As of 2023, it owes 20 billion USD.

What country has the weakest military?

What is the least strong military in the world?

The worst military in the world is Bhutan, as mentioned above.

How Does the Global Fire Power Index Rank Military Powers?

Since each country can decide how to run its military, it is very difficult to compare and contrast military powers. The Global Fire Power Index decided on over 50 measures to do this, and their system assigns a score to each country’s military.

Hence, we are able to have a rank of 142 countries’ military strength.

The measures that the Global Fire Power Index use include:

Within each of these are sub-measures.

Now, you are armed (pun intended!) with information on the 10 weakest militaries in the world. If you found this article informative and interesting, leave us a comment below. Also, please help us share this article with other readers!