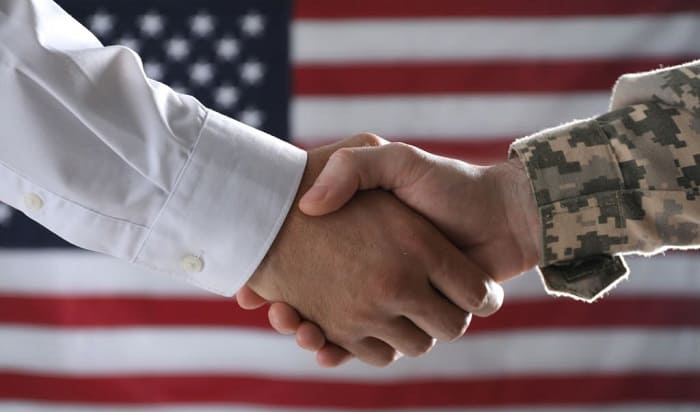 What agreement clearly defines the status of military personnel? SOFA. It is an abbreviation for status of force agreement. We will explain the SOFA meaning military below. So, make sure you read until the end to get a complete understanding.

All About the Status of Force Agreement (aka. SOFA Agreement) 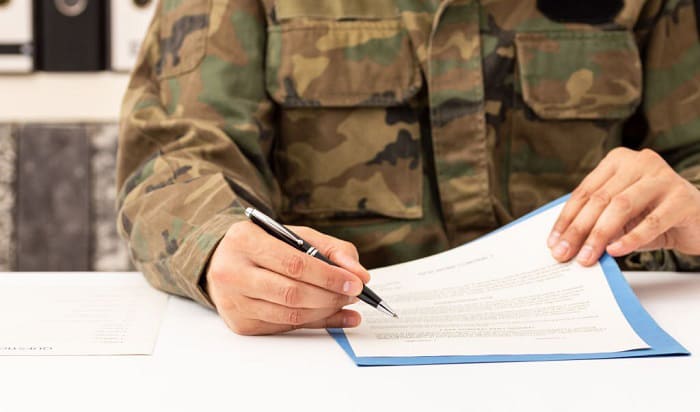 This agreement acknowledges the rights and privileges of a personnel in a country that is not his or her own. Hence, it is an agreement between a host and foreign country, wherein the latter stations military forces.

A SOFA agreement provides the basis for the legal status of a military personnel. But it is generally a part of a larger security arrangement, accompanying other types of military agreements.

That being said, SOFA addresses legal issues regarding military members and property, such as:

A SOFA may be crafted for a certain purpose or activity. It may also anticipate a longer-term relationship, and thereby, enable maximum flexibility and applicability.

SOFAS can be revised and “updated” via supplements. Thus, they do not have to be obsolete even if they were signed decades ago.

SOFAs are complicated because of two key reasons.

Since the U.S Armed Forces have a large foreign presence, they have many SOFAs. In fact, since 1991 until now, the U.S has 48 status of forces agreements:

You can get the details to each of the above SOFAs from this link here.

Provisions in a SOFA may also include (but are not limited to):

SOFAs are documents during peacetime. As such, they do not address the Laws of Armed Conflict or the wartime.

A SOFA will not underestimate or affect the inherent right of self-defense, in the event of war, for both sides. And in war, the terms of a SOFA would no longer be applicable. 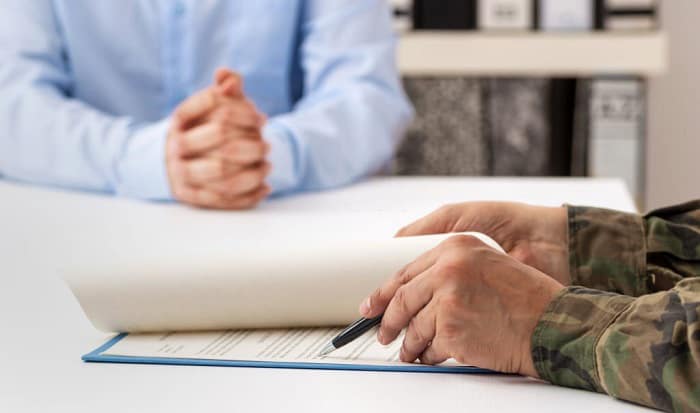 Plus, SOFAS can be politically problematic, especially if there are crimes that are allegedly committed by military members and the charge is defined differently in the two countries.

This was the case in South Korea, 2002 — a U.S. military bridge-laying vehicle killed two girls while on its ways to the base camp following a training exercise.

Under SOFA, the U.S soldiers involved were court-martialed. The act was declared an accident and the soldiers were acquitted of negligent homicide without criminal intent. And accordingly, the U.S paid civil damages.

However, there was widespread outrage in South Korea. The public demanded the soldiers to be retried in a South Korean court.

SOFAs can be a political issue because:

SOFAs can also be tricky in that countries deemed greater powers exercise their dominant positions to get more favorable provisions for their forces than they are prepared to give to foreigners in their territory.

Similar agreements include the Visiting Forces Agreement and the Status of Mission Agreement.

The status of mission agreement is a multilateral treaty that defines the legal position of a military force in another state territory. The military force (in discussion) may be deployed by one or more states or an international organization. SOMA is different from SOFA in that the latter is bilateral.

A few examples of SOMAs are:

What agreement clearly defines the status of military personnel? SOFA, as you have read. This is similar to the Visiting Forces Agreement (VFA) and the Status of Mission Agreement (SOMA).

It is generally within a larger security arrangement, providing the legal status of a military personnel in a foreign territory. It can be made for a certain purpose or active or for a longer-term relationship. The U.S has had 48 SOFAs since 1991.

Hopefully, this has been informative and interesting. If you have further questions or thoughts, feel free to leave them with us in the comments down below. We are always thrilled to hear from our readers, so do not hesitate! Also, if you think this can benefit someone else, please share it with them.