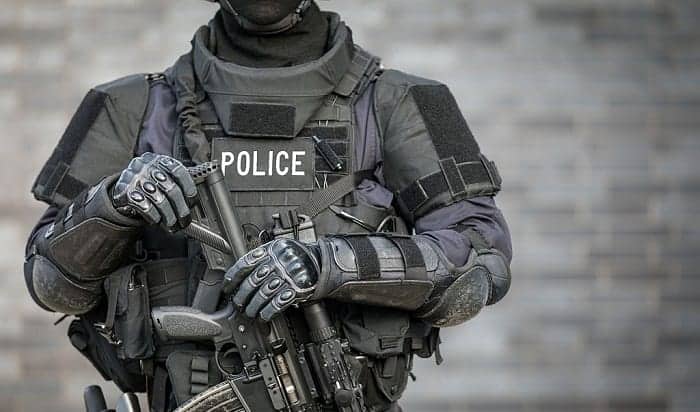 I was looking for a subtle self-defense weapon that I can use for hunting or hiking, so someone introduced me to these sap gloves. For someone who likes functional gear, I fell in love at first sight. This pair does more than just keep your hands warm.

So, What are Sap Gloves?

Sap gloves are a form of glove that’s meant for hand combat and self-defense. Don’t be fooled by their ordinary appearance. They are actually made from tough material with steel or hard rubber sewn into the knuckles. Let’s learn more about sap gloves below. 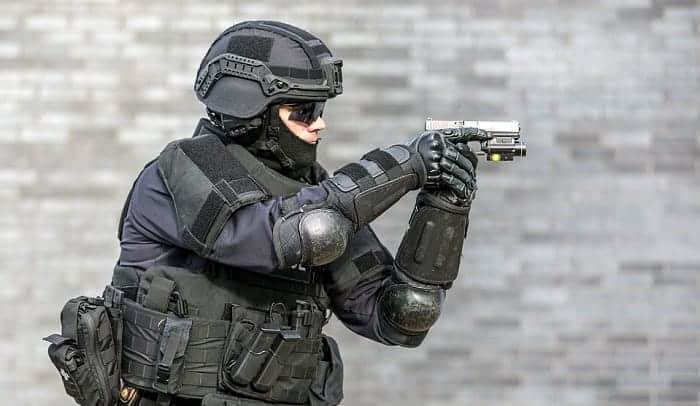 Many are confused between sap gloves and brass knuckles, so let’s settle the final score. It seems that these two differ in appearance and usage.

These weighted sap gloves can be used for purposes other than mere hand combat. The hard knuckles and reinforced palms can be used to protect bikers and hunters from any flying debris. Others that come in tactical models also prove to be advantageous for law enforcement personnel.

Unlike brass knuckles, sap gloves seem to be legal in many areas because they’re less lethal and only inflict a more dispersed blunt injury. Such areas that allow the use of sap gloves are the United Kingdom and Canada.

Texas has lifted its ban on the use of self-defense weapons, like sap gloves and brass knuckles, in 2019. In New York, sap gloves aren’t particularly considered as unlawful weapons as long as you’re a law enforcement personnel or someone without the intention of using them unlawfully.

Massachusetts allows the ownership of sap gloves, but carrying them isn’t allowed anywhere. They don’t particularly mention them, but they specify about those with metallic knuckles or knuckles of any material which could give the same effect.

Lead sap gloves may be considered as a prohibited weapon in some jurisdictions for areas like New South Wales. Some American states, like California and Pennsylvania, also prohibit the use of steel shot knuckled gloves because they can cause injury to others.

To be safe, purchase sap gloves without steel sewn into the knuckles because most states allow them to be used for self-defense. I recommend the Glove Station Fingerless Rubber Knuckle Gloves or the ILM Goatskin Leather Gloves because both have subtle knuckle guards but provide extreme protection. 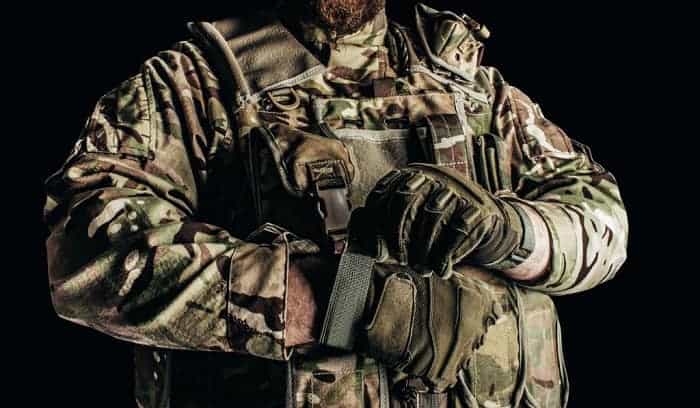 Two of the most common types of sap gloves are full-finger and fingerless. Both of them are designed with durable and breathable materials. Your choice depends on how you use and apply the gloves, alongside your personal preferences and environment.

Fingerless gloves provide many advantages as their full-finger counterparts. They’re ideal for tasks that need accurate handling of tiny items, like switching mags or pulling the trigger. Unlike full finger gloves which can get in the way, the fingerless pair can be great for shooting as they don’t limit finger dexterity.

These gloves are also versatile. Your entire hands, except the fingers, get protected while maintaining the capability to manipulate your phone and use power tools. Since the top of your fingers is bare, you feel more comfortable during warmer climates.

However, you get less protection coverage since your fingers are bare. They’re also not recommended in colder climates because you get less insulation.

Especially if you get these gloves with a tight wrist band, no debris can enter your hands. You also get a better grip when your hands get wet from snow or rain compared to your bare fingers.

However, they’re less comfortable in hot climates. You also get less dexterity when handling tiny parts and working with sensitive tools.

Watch how to care for your sap gloves here.

Anyone can use sap gloves, including military people, law enforcement, and even hunters. These gloves protect your hands from elements and other physical threats without sacrificing dexteriaty. If you’re looking for the right pair, here are a few things to consider.

You can check this list to find a pair of sap gloves that are most suitable for you.

Or if you want to make your own sap gloves, this guide is made for you!

After reading this article, you’ll surely know what to answer when being asked “what are sap gloves?”. These gloves are more than just your ordinary gloves because they’re built for protection from physical threats or other elements. The stand-out feature is the hard knuckle guards, which risk their legality in some areas.

These gloves are legal in most areas, but for a safe purchase, I recommend the Glove Station Fingerless Rubber Knuckle Gloves or the ILM Goatskin Leather Gloves. Both of these gloves can protect your hands extremely well.