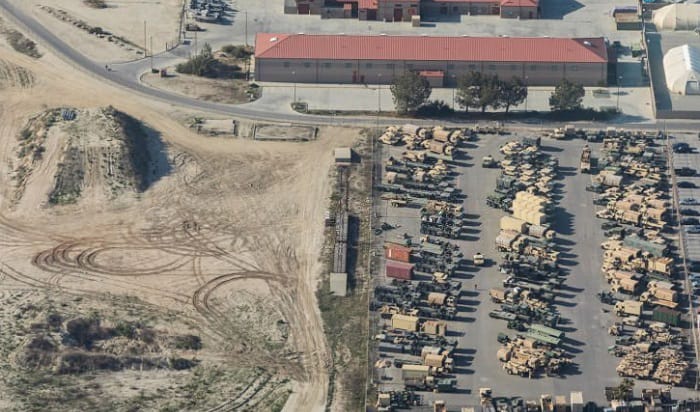 U.S Military bases can span hundreds of thousands of acres. If you look up photos of U.S military bases, you will likely get results of what it looks like from the outside. But then, you may be curious about what it is like inside a military base.

Therefore, questions like “What buildings are in a military base?” and “What is the typical military base layout?” are inevitable. Knowing this, we have put together this article.

Generally, military bases include facilities and supplies that support military activities and logistics. But there are many types of military bases and their insides vary. The military building types also depend on the size of the base. 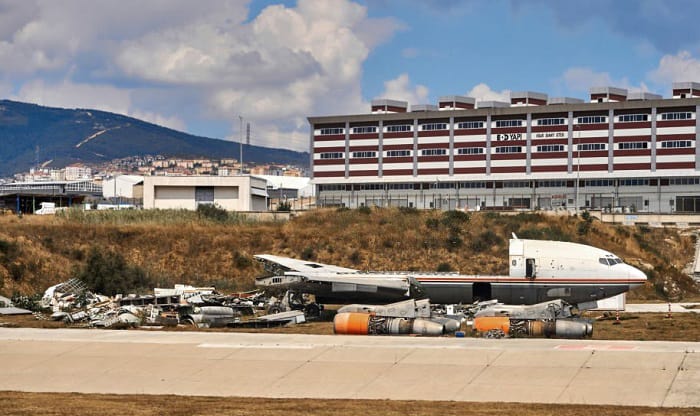 All of the U.S service branches have bases. Collectively, they can be called “bases,” but they also have their own names, as follows:

Bases that are used by multiple branch services are named joint bases. The U.S military has more than 10 of them.

Types of Military Bases – By Purpose 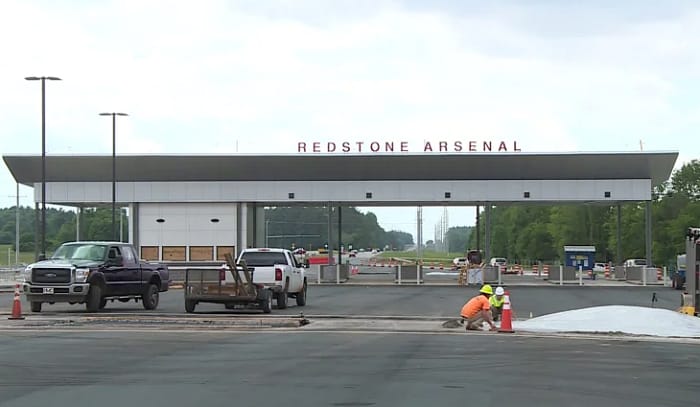 This is the military version of an aerodrome. It has some of the same facilities as civilian airports. But it also has military-specific facilities, such as hardened shelters, underground hangars, and revetments. In addition, there are subtypes of airfields:

This is where ammunition and arms are made, maintained, stored, or issued (or any mentioned combinations). It is usually split into subdivisions, like construction, storekeeping, and administration.

This is where military members reside. It is also commonly referred to as military accommodation. They are usually occupied by unmarried enlisted members.

This is for territory defense during wartime and a marker of established rule during peacetime. Often, it is just called a “fort.” But “fort” can also refer to other permanent military facilities with specializations.

This is where warships and other military watercraft are docked. Here, they may be restocked or repaired as well. Simply put, docks are watercrafts’ temporary homes. Similar to ports are shipyards.

This is where weapons and other military technology, such as vehicle prototypes, are tested. There are up to 10 proving grounds in the U.S military.

An example is Yuma Proving Ground in Yuma, Arizona.

This is a manned and well-protected place that supports permanently deployed military members. It has sea and air access and is considered a major strategic installation.

This is a base that supports the tactical objectives and strategic goals of an operational-level position. It can but does not always contain a hospital, airfield, or other logistical buildings. Originally, it served as a “backup” for main operating bases.

It is visually characterized by a ring of barbed fire around the base and a fortified entry point, and other force protection infrastructure, like concrete barriers, watchtowers, earthen dams, bunkers, etc.

The U.S has domestic and international FOBs; the latter is in Afghanistan and Iraq. Domestically, there is a total of 11 FOBs. Most of them are in Arizona. There are three in New Mexico and one in Texas, Alaska, and Georgia.

This is where troops provide infantry with extra artillery fire support. Fire support camps are temporary, and they are usually further than the normal range of support. They were used often during the Vietnam War, but today, they are also used in Afghanistan.

This is where detached troops reside. They are usually at a “far but close enough” distance from a primary force or formation. These troops tend to stand guard against surprise attacks and intrusions. Because of their troops’ nature, outputs are typically semi-permanent structures.

Note: More recently, this type of military base has been called a combat outpost. For example, in Afghanistan & Iraq counterinsurgency.

There are a few subtypes of outposts:

Border outposts are sometimes equipped with watchtowers, wire obstacles, bunkers, etc. There is often also a flagpole flying the U.S flag and a clear premise for helicopters to land.

During peacetime, these outposts are for guards to prevent smuggling, spy infiltration, terrorist attacks, illegal immigration, and human trafficking.

They are usually not on conspicuous locations, like water towers, hilltops, or isolated terrain, but they are still quite close to the enemy. For their purpose, these posts are small and typically made of camouflage materials.

Upon approaching a military base, you will first see a fence line or access gate. Most bases will also have a gate guard post or security checkpoint. At large bases, you will notice guard patrols as an additional layer of security. Beyond this point, you will be able to see more facilities, like those listed in the next section. 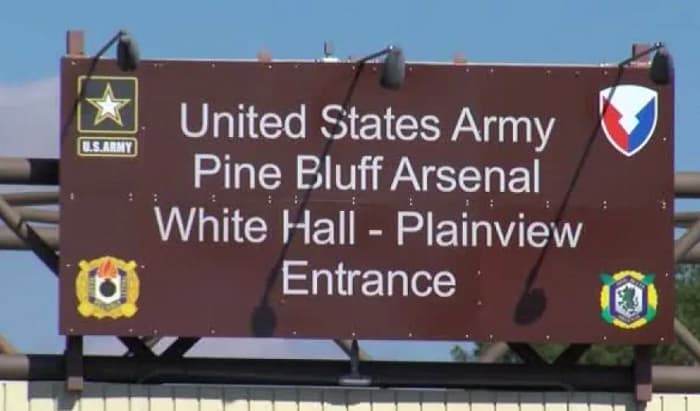 An Army barracks, for instance, is fully furnished. There is a kitchen, dining area, and bathroom. Furniture and appliances include a bed, nightstand, rolling chair, desk, and ceiling fan.

Most Army members live minimally, but they are allowed to rearrange furniture and add in extra items if they want.

Glimpse inside this type of military housing here:

Note: These are standard buildings (though not exhaustive) that are often referred to as Army buildings.

Now, you are armed with detailed information regarding the question, “ What buildings are in a military base?” We hope that you can move forward with everything you have read. If you have any questions and thoughts, please leave us a comment. Also, help us share this article with other readers; thank you!