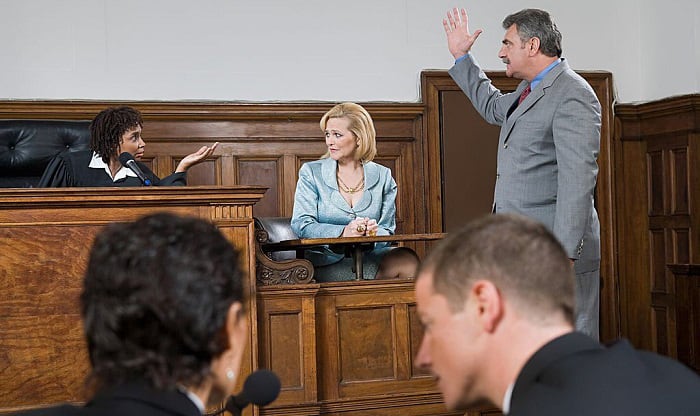 There is a lot to cover when learning about Modern History and the topic of the court order Korematsu v United States in the Second World War. Among them is the question, “What did the dissenting justices think about the power of military authorities?” On Quizlet and other quiz-studying sites, you will find 4 typical choices:

Of these choices, you will earn a mark if you opt-in or tick “There should be limits to military action when martial law has not been declared.” And this was on the grounds that the court ruling of Korematsu v the United States was racially discriminatory.

However, to make sure you can answer questions that require longer writing (if you do happen to come across them), keep reading. We will dive deep into the Civil Liberties Act of 1988 and the exclusion order within the power of Congress. 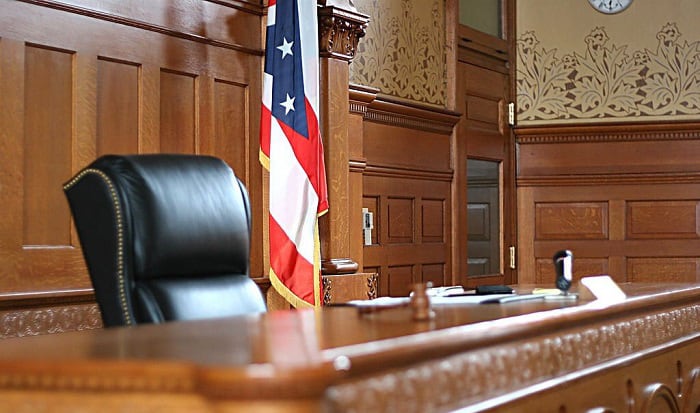 First, we must look at the background context to get a complete understanding.

After the Japanese Pearl Harbor attack, the U.S War Department established military areas, which could exclude any or all Americans. This was authorized by President Franklin D. Roosevelt on the basis of the Executive Order 9066 in February 1942.

The Western Defense Command responsible for coordinating the defense of the West Coast then ordered that anyone of Japanese ancestry, including non-aliens and aliens, had to relocate to internment camps.

But Fred Korematsu, a 23-year-old Japanese American, refused. He believed that it was a violation of the Fifth Amendment.

Yet, the justices ruled that the protection against espionage by Japan was to be prioritized over the rights of Japanese Americans. Korematsu was arrested and convicted. This decision was criticized for being racially discriminatory, and the criticizers were referred to as dissenting judges.

As many as 120000 Japanese Americans were forcibly removed and confined

There were 3 dissenting judges. Their names were Justice Murphy, Justice Roberts, and Justice Jackson. 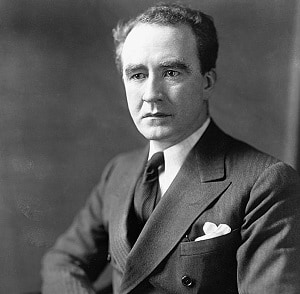 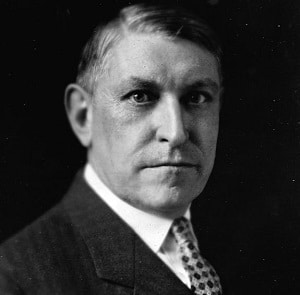 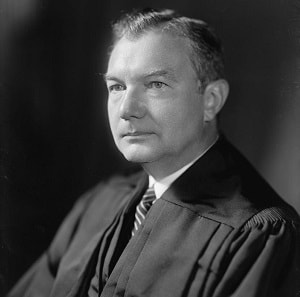 He issued a fervent dissent. In his words, the exclusion of the Japanese falls into the ugly abyss of racism and is no different from the treatment by dictatorial tyrannies of minority groups that the U.S pledges to destroy. Simply put, the U.S, in order to defeat dictatorial tyrannies, is becoming one!

Like Justice Murphy’s dissent, Justice Roberts’s dissent acknowledges the racism inherent in the case. He does not use the term “racism” but recognized that Korematsu was being punished based on his ancestry.

Justice Robert Jackson wrote that even if the courts should not have to second-guess or interfere with the orders of the military, they should not have to enforce orders if they are unconstitutional. In addition, he wrote that he would (if he could) reverse the judgment and discharge Korematsu. Here is his exact write-up:

Jackson also warned that the Korematsu precedent would likely last past the internment and the war.

His quote is as follows 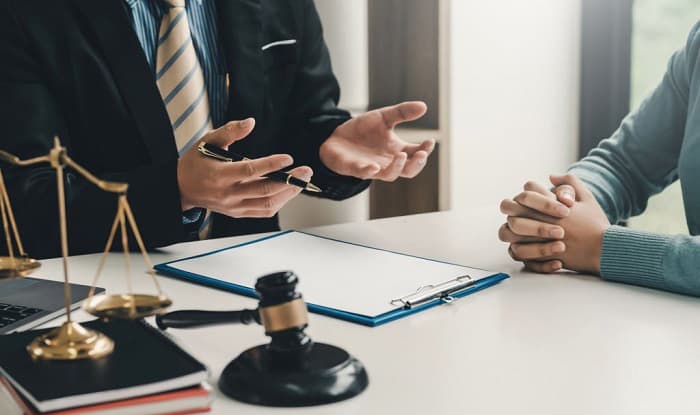 Scalia said, “the Supreme Court’s Korematsu decision upholding the internment of Japanese Americans was wrong,” on February 3, 2014, in a discussion with students at Manoa William S. Richardson School of Law.

In October 2015, he also told law students that he admired Justice Jackson’s dissenting opinion the most, “It was nice to know that at least somebody on the court realized that that was wrong.” This was at Santa Clara University.

Mentions in Other Court Cases

Chief Justice Roberts stated that Korematsu v. the United States was wrongly decided and quoted Justice Robert Jackson’s dissent. His exact words were “Korematsu was gravely wrong the day it was decided, has been overruled in the court of history, and—to be clear—‘has no place in law under the Constitution’, and the forcible relocation of U.S. citizens to concentration camps, solely and explicitly on the basis of race, is objectively unlawful and outside the scope of Presidential authority.”

Justice Gorsuch in his dissent of United States v. Zubaydah reiterated that Korematsu was negligent. He criticized the court for using “state interest” as a justification for “suppressing judicial proceedings,” and cited Korematsu as a reason against doing such (again).

This is a federal law (signed by President Ronald Reagan) that granted reparations to Japanese Americans who had been interned by the government during World War II. The act stated that the interning acts of the government were based on race prejudice rather than security reasons and thereby, reflected a failure of political leadership.

Here are the specific stated objectives of the act: 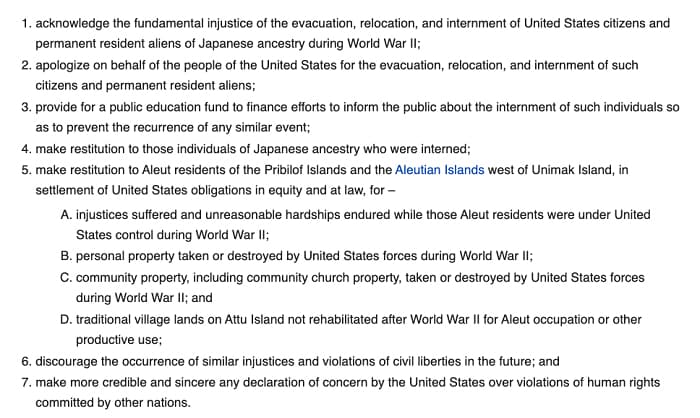 Since 1990, surviving internees have been $20,000, which is $39,000 in 2020 value. Two offices were formed to meet the act’s provision: the Office of Redress Administration and the Civil Liberties Public Education Fund.

Now that you have read this article, you know that the answer to “What did the dissenting justices think about the power of military authorities?” is “that there should be limits to military action when martial law has not been declared.” And this was on the grounds that the ruling of the Korematsu v. United States court case was racially discriminatory.

Feel free to bookmark this to come back to it as you study. And if your classmates are also looking for this studying material, share it with them! They will surely appreciate it!