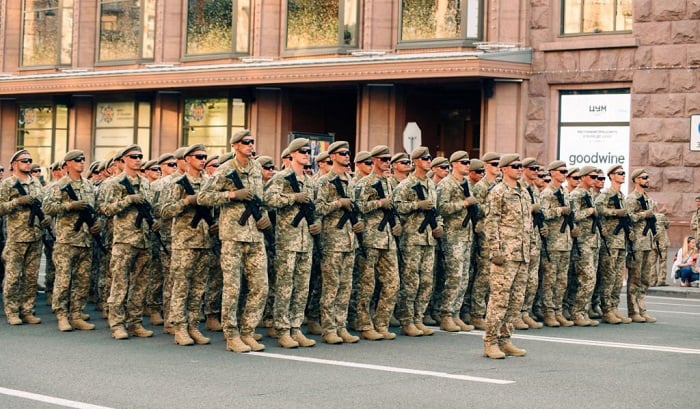 Most people think of soldiers in green with firearms slung across their back when they hear the words “the military.” It is dubbed the place where patriots put down their lives for the country and its people. But the military is not just that. There are a lot of people in the military, and they do different things. So, what do people do in the military exactly?

We will tell you in this article. Find out by continuing to read!

In any country, the military is the armed force that safeguards the well-being of the country and the people in it. In this article, we will focus our discussions on the U.S military.

So, let’s start with the description of the military.

The U.S military is made up of six service branches: the Army, Marine Corps, Navy, Air Force, Space Force, and Coast Guard – in that order of precedence. Moreover, there are two uniformed services:

These services (except for the Coast Guard) organize, train, and equip forces. They are arranged under 4 departments, as follows:

What People Do in the Military – By Branches 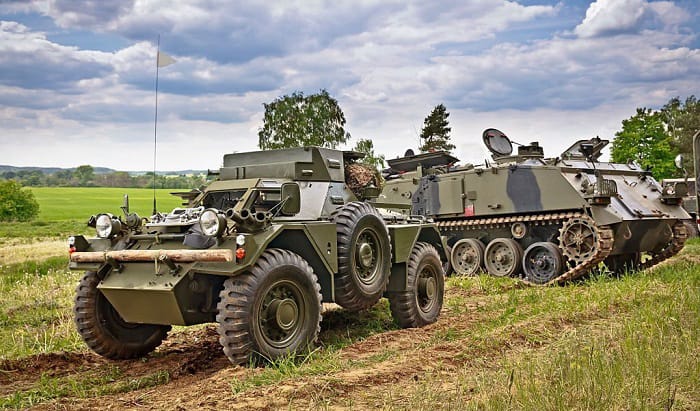 This is the branch responsible for land service. Its main functions are prompting, and sustaining combat on land, combining armed operations, conducting special operations, establishing joint forces, and integrating power on land. It is made up of the Regular Army, the Army Reserve, and the Army National Guard. There are four commands:

What do people do in the Army?

Army personnel each have a MOS — military occupational specialty. This can be understood as a specific “job.” There are roughly 190 MOS. Some of the common ones that we civilians often hear about are infantrymen, combat engineers, aircraft repairers, mechanics, divers, medics, etc.

Read more on MOS in our other article here.

What do soldiers do on base?

If you are interested in comparing military life and civilian life, check out our article on that here.

The day-to-day life of Army personnel depends greatly on their MOS, rank, and whether they are serving in peacetime or wartime. Nevertheless, a typical day for Army soldiers can be something like this:

You can hear Christopher Chaos talk more about this in a video here.

This maritime land service branch is in charge of expeditionary and amphibious operations. It has a Regular component and a Reserve component and is further divided into Fleet Marine Force and the Supporting Establishment.

The former performs operations in the Atlantic, Europe, and Africa under the command of the Fleet Forces. The latter also carries our operations, but in the Pacific and Middle East under the Pacific Fleet’s command.

The Marine Corps has a central unit called the Marine Air-Ground Task Force, which comprises a command-, ground combat-, aviation combat-, and logistics combat element. This is further broken down as:

This maritime service branch engages in sea control, maritime protection, sea lift, power projection, and deterrence. There are eight component forces under its two forces: the Regular Navy and the Navy Reserve. 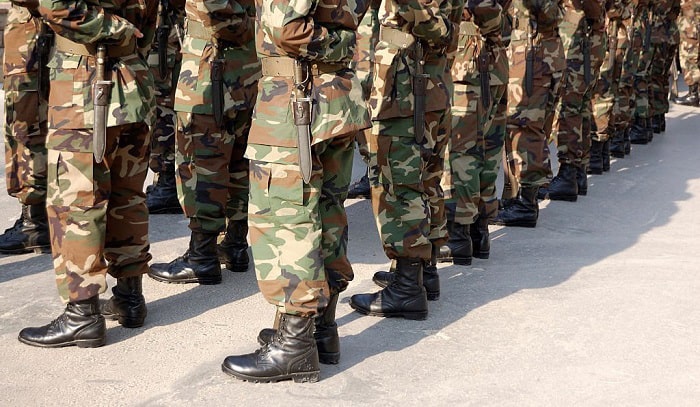 As implied in the name, this is the air service branch. It has five missions, centering around air superiority, command and control, global strike, global mobility, and global ISR — integrated intelligence, surveillance, and reconnaissance. The branch has nine commands:

This branch is made up of three fields of commands, and each of them has their own mission.

These are then broken up into garrisons, squadrons, and crews:

Now that you have reached the end of this article, you should know the exact answer to, “What do people do in the military?” Hopefully, you have found this helpful. Leave your thoughts with us in the comments below. Also, please help us share this article with other readers.