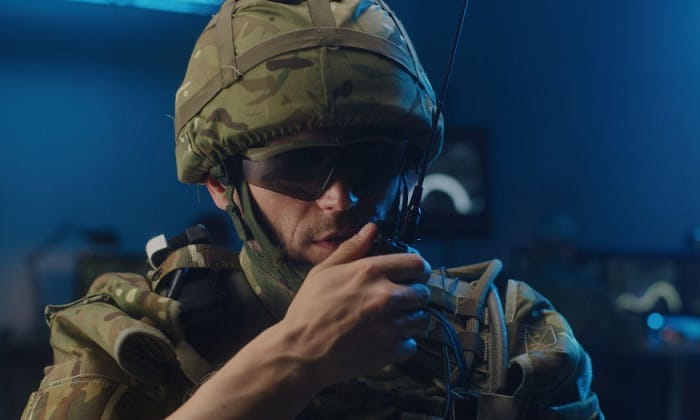 “Redleg…Ripper Bravo Two Actual. Fire Mission…Grid six-four-nine…” Does this sound familiar? Yes, it is a line from the renowned film Platoon (1986). Were you able to catch the term “actual”? What does that mean anyway?

If you are not well-versed in military lingo and jargon, this line may have sounded like gibberish. You may have also heard of this term in military video games or books. So, what does actual mean in military?

Simply put, the term “actual” is used as a wireless callsign, which specifically refers to the commanding officer or the officer-in-charge in the military.

Other details worth knowing about this term will be revealed in this article. Therefore, find out by continuing to read! 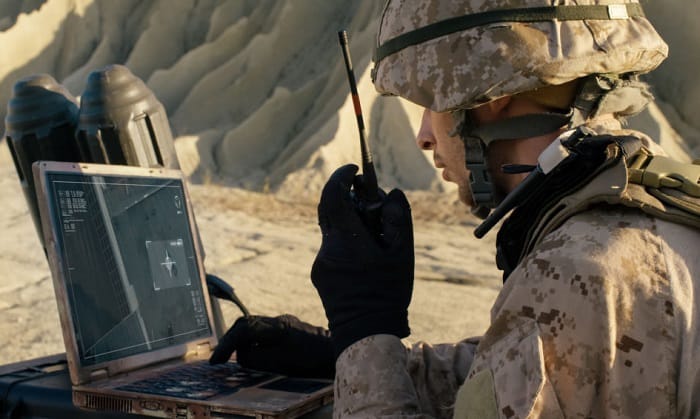 What the term “actual” means in military terms is a common and valid question among civilians as well as soon-to-be service members. As mentioned briefly earlier, “actual” refers to the commanding officer or the officer-in-charge.

In other cases, it indicates the unit leader. The term “actual” is most often used as a call sign, which is like a nickname or codename that is assigned to identify callers during military communications.

It is important to have call signs because they can make monitoring easy, especially in wartime. There can be fixed call signs used in peacetime and tactical call signs that are changed frequently during more serious times.

“Actual” is not designated to just one personnel. Instead, it is used for commanders in general. When members in the armed forces catch the term “actual” while they are communicating through a radio, they can recognize that the person speaking is the commander or unit leader. Vice versa, when a member wants to speak to the commander or unit leader, they request for the “actual”.

Since the radio can sometimes produce a lot of chatter and there is usually another person in charge of the radio that does the most talking, it is necessary to have the term “actual” to distinguish when the commander or unit leader is speaking or is addressed.

With that, you have gone through the complete answer to “What does actual mean in military?” It is not a difficult concept to understand, but most people would not know this as “common knowledge”.

Now that you do know what it means, you no longer have to pause and ponder while watching military films, playing military video games, or reading military books. Or, when you enter service, you are not caught confused when attempting to communicate through the radio with your commander or unit leader.

Hopefully, this has been helpful. If you have more questions or thoughts on the topic of military lingo and jargon, you are welcome to let us know in the comments!