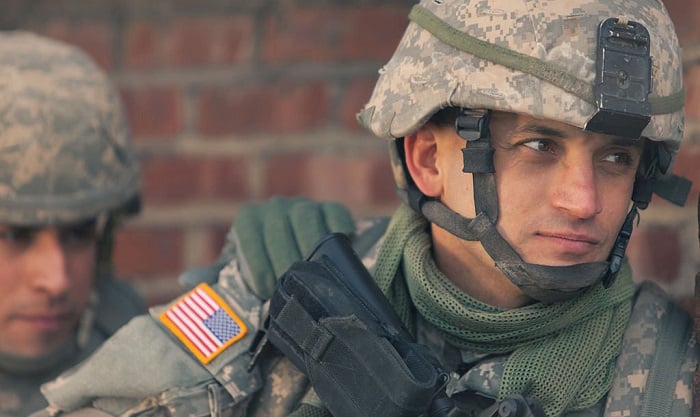 What does it mean to be retained in the military?

Military retention is when a service member voluntarily stays in the military after their obligated term of service, and the rate by which this happens.

Retention rates in the military are typically viewed in conjunction with attrition rates. The latter is also known as the churn rate, and it is the number of service members who leave expressed as a percentage.

To complete your understanding of the topic, continue reading. You will find our curated information on why retention is vital in the military, what the military does to increase its retainability, what problems exist, and what regulations (by branch) are currently in place. So, make sure you read until the end.

Retention in the Military – What Is It? And More!

In general, to retain means to continue to have something.

By the above definition, when a service member gets retained in the military, he or she continues to serve despite it being the end of his or her obligated (contractual) service term.

2. Why Is Retention Important to the Military?

Retention is important to the military as it is elsewhere (i.e, in schools, businesses, etc). The key importance is to (1) preserve morale and unit readiness and (2) avoid the costs of training new service members.

3. What Does the Military Do to Increase its Retention?

The military runs recruiting ads and offers recruiting bonuses and retention bonuses in order to increase its retainability.

The military is currently running ads on TV and Facebook. 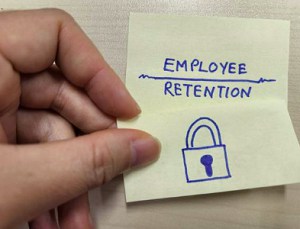 4. What Else Affects Retention in the Military?

Congress also influences the retention rates in the military. In general, it affects through authorizing and funding:

It is also possible to think that Congress impacts retention through the end-strength levels it sets.

5. Problems With Retention in the Military

There is a common problem with retention in the military: an imbalance in the rates.

From this, two scenarios can occur:

These consequences can make the military unappealing, and they have a negative impact on future recruiting.

Since 2020, the military has faced problems with “Scenario 1.” The reasons being (but are not limited to):

6. Some 2022 Updates on Military Retention 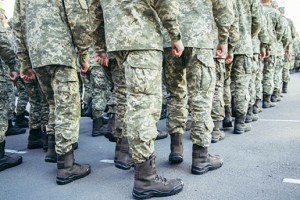 Retention is not looking good for the military this year. There is a shortage that can severely influence the long term strength of the Armed Forces, too. Here are some metrics:

To recap this article on what does it mean to be retained in the military, military retention is a rate (expressed as a percentage) for the number of service members who voluntarily stay in the military after their obligated term of service.

It is essential for the military as it upholds morale and readiness and cuts the cost of training new service members. Retainability depends on a range of factors, but all branches are currently ‘convincing’ recruits with incentives like recruitment bonuses and retention/reenlistment bonuses.

Hopefully, it has been informative and interesting. Feel free to bookmark this article for future reference, share it with other readers, and leave your thoughts or questions in the comments. Thank you!