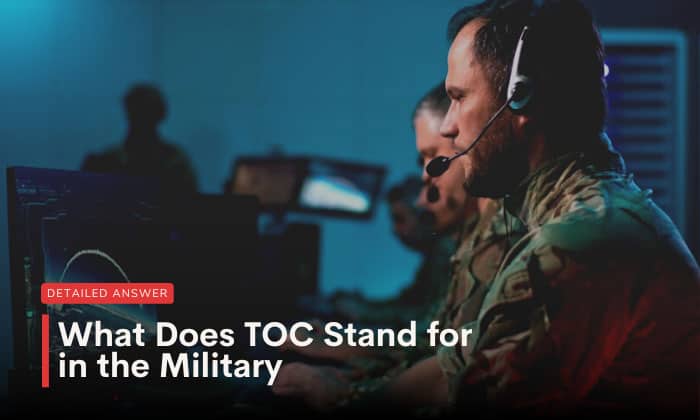 Have you heard of the military TOC acronym? Do you know what it means? It is short for “Tactical Operations Center,” which is essentially a command post.

In this blog post answering, “What does TOC stand for in the military,” we will dive deep into the TOC military meaning and other relevant details.

So, stick with us until the end to get a complete understanding!

What Does TOC Stand for in the Military 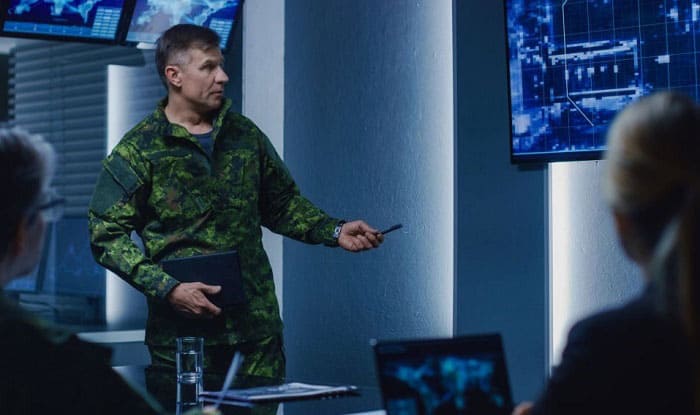 TOC Army Acronym – What Does TOC Mean in the Military

As said briefly earlier, TOG is an acronym. It stands for “Tactical Operations Center” — the name for a certain command post.

Since “Tactical Operations Center” is quite a mouthful, military personnel use “TOC” to refer to it. This is especially handy when it comes to radio communication, as disconnection occurs frequently. The one-syllable TOC is less likely to be cut off and is easier to “catch” even in tricky situations.

Now that you have a general idea of the TOC military acronym, let’s discover what this refers to in detail.

What is the Function of a TOC? 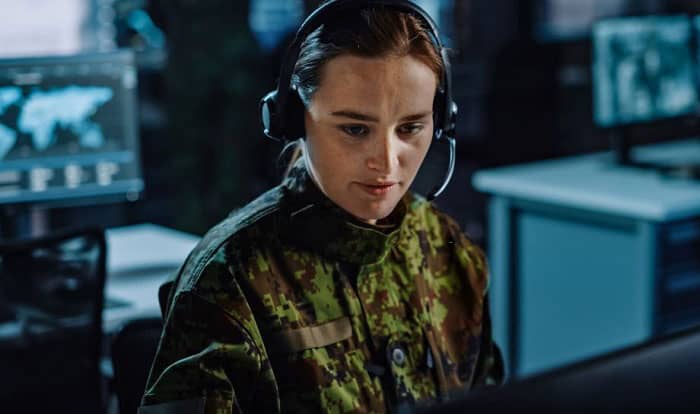 It is a command post for tactical military members, which concentrates on monitoring and managing operations and communications. In essence, TOCs serve as the “brain” of military operations.

The six fundamental purposes of TOCs are:

Who Stays in the TOC? What Might You Find in a TOC?

This depends on the size of the TOC. Large TOCs tend to include more senior leaders, as there is a separate section for them to sit and observe.

On the other hand, smaller TOCs in tents and the back of vans house fewer personnel. These simply do not have enough space for more, and space is typically prioritized for equipment. Ideally, though, a TOC should have representatives of all the departments involved in its respective operation.

There will typically be project screens, maps, radios, computers, and desks. Other sophisticated technology systems might make an appearance as well.

Are There TOCs Across All Military Branches?

All military branches have TOCs, as they are the essential “hubs” for the success of operations. But they can go by different names. For example, TOCs in the Navy are usually referred to as “MOC” — short for “Maritime Operations Center.” “JOC,” for “Joint Operations Center,” is used for multi-branch operations.

What is an Example of a TOC?

The North American Aerospace Defense Command (NORAD) is a well-known example of a TOC. It is a joint organization between the US and Canada, founded in May 1578.

NORAD is responsible for aerospace matters concerning the defense of North America. As a large TOC, it is split into three:

Are There TOCs Outside of the Military?

Definitely! Many civilian agencies have TOCs. A few examples are:

Yes! The term “TOC” that you hear in the military drama SEAL Team carries the same meaning. It refers to the centralized command post for operations (aka. the Tactical Operations Center).

What does TOC stand for SWAT?

TOC also means “Tactical Operations Center?” for SWAT. Remember? Other agencies and departments besides the military can have TOCs as well.

What else does TOC stand for?

What is the difference between Army TOC vs TAC?

TAC and TOC are often mistaken for one another. However, they have important differences. TAC is short for “Tactical Action Center,” whereas “TOC,” as we have discussed, is “Tactical Operations Center.” The former is generally more tailored to controlling portions of operations for a set time.

Now that you have finished this blog post on, “What does TOC stand for in the military?” you do not have to ponder when you catch it in military films or come across it in military stories.

Most of the time, TOC used in the military context means “Tactical Operations Center.” But it can share the same meaning in fire, wildland, police departments, as well as medical facilities.