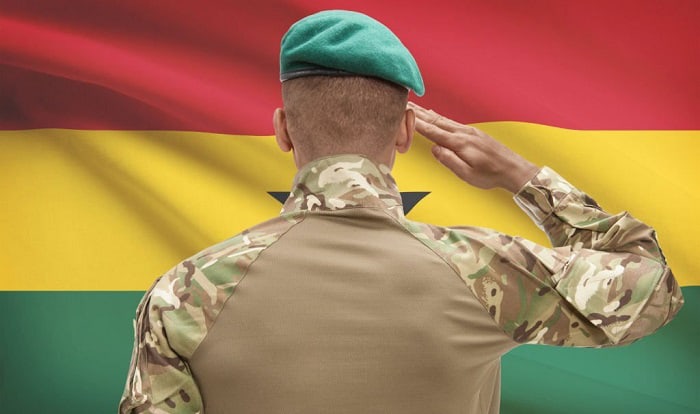 In 1996, there was a coup d’état in Ghana. Today, many people refer to the event as the military coup that seized power in Ghana. Did you learn about the Ghana coup back when you were in school? How much of the history of the Coup d’etat in Ghana can you remember?

How about what factors contributed to the military coup in Ghana?

The key factor was dissatisfaction, by the public, police, and military. In addition, fueling this key factor are personal grudges, personal political beliefs, and ethnic influences. v 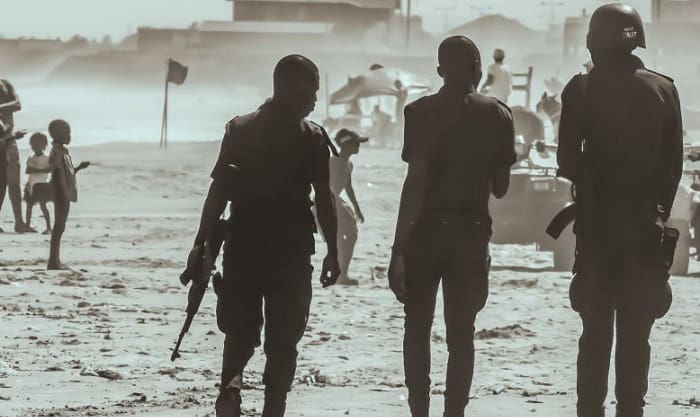 Prior to the coup, Ghana was controlled by Kwame Nkrumah, under the Convention People’s Party (CPP). Nkrumah was the independence leader following decolonization in Ghana (March 6, 1957).

But between 1951 and 1966, Nkrumah and the CPP were unpopular for many reasons:

Aside from the public, the police were also very dissatisfied with Nkrumah and the CPP. In fact, in 9164, a police officer attempted to shoot Nkrumah. This resulted in the police being disarmed and reorganized.

In 1965, Nkrumah used his power to not only fire more police personnel and hire ones he deemed “loyal,” but also to get rid of the police’s Special Branch intelligence service and put it under civilian control.

So, the police and the military worked together to overthrow Nkrumah and the CPP. The coup planners, however, were also influenced by personal grudges, personal political beliefs, and ethnic factors.

Most of the coup planners were trained in Britain, so they were rather pro-Western. They did not like that Nkrumah and the CPP were moving away from Britain’s political approach and to a Socialist one, similar to the Soviet Union.

A large number of coup planners were from the Ewe group. This ethnic group, in the past, was forced to divide by the border and since then believed Nkrumah and the CPP were unfair in their treatment.

It was also believed that coups happening in other African countries were motivating Ghana’s military to take action and “flip” Nkrumah and the CPP.

There were speculations that the U.S was involved in the coup. Although it is not verified, it is recorded by historians that the CIA was well aware of the tension between Nkrumah and the CPP and the military. The fallout with U.S is implied in a letter that Nkrumah sent to U.S President Lyndon Johnson in 1964:

That being said, if you look up Ghana CIA online, you can find a lot more details.

The 4 Police officers are:

The Results & Effects of Coup D’etat in Ghana 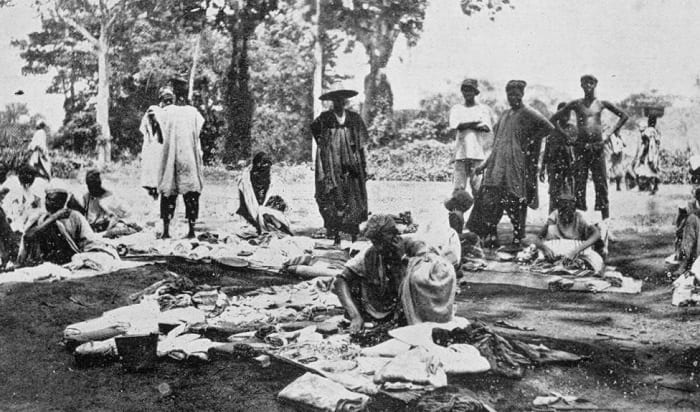 On the day of the coup, three committees were established, serving as the “new organs” for the NLC: the Economic Committee, Administrative Committee, and Publicity Committee.

Two days after the coup, the NLC discontinued the Ghana 1960 Constitution, booted Nkrumah, and got rid of the National Assembly and CPP. Political changes also involved separating executive, legislative, and judicial branches’ power.

Later, the NLC also took measures to strip Nkrumah and the CPP of their political power:

The NLC ceased diplomatic relations with China, Russia, and Cuba, closing their embassies and ejecting their technicians. Their embassies in Northern Vietnam and 5 European countries also withdrew.

Afterward, the NLC opened business with those in the West and met with the World Bank and the IMF representatives to establish a close collaboration relationship.

For the military and police, the NLC increased effectiveness by integrating government intelligence.

The IMF was empowered to supervise Ghana’s economy. As a result:

Moving away from the CPP’s national industrialization approach, the NLC focused on short-term profits and limited manufacturing and resource extraction.

The NLC, as guided by the IMF, devalued the Ghanian pound. In theory, this would increase exports and decrease imports, fueling the economy. However, in reality, the opposite happened.

The economic losses led to various state development projects being abandoned, despite some that were close to complete.

And although wages rose, unemployment was high. The higher wages could not offset increasing living expenses. Profits from productivity progress only went to foreign investors and business owners. So, the economy became unfavorably stratified.

You have reached the end of this article on, “What factors contributed to the military coup in Ghana?” We have compiled information for the 1966 coup, but this is just one on the complete list of coup d’etat in Ghana. If you are interested in other coups, bookmark our site. We will have new articles coming soon!

In the meantime, share your thoughts with us in the comments. If you have questions, leave them there, too. Do not hesitate to share this article with other readers, as well!