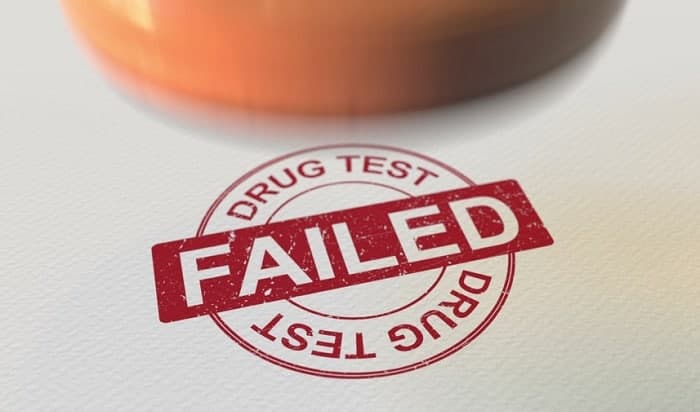 Your urine sample will be taken and submitted for an immunoassay screening. This process will identify the presence of any drugs. Accordingly, you will either receive positive or negative results. Positive results undergo a few more rounds of screenings to ensure accuracy.

The typical test results time is 3 to 5 days. Any military notifications of failed drug tests are posted on the web portal for all managers to see. Hence, it would definitely be a shame if you are shown to have a positive test.

It is arguably one of the most serious tests because the military branches employ a “zero tolerance” policy towards drug use. So, what happens if you fail a military drug test?

Depending on your service, rank, and the drug type found in your test, the military court will implement different disciplinary or administrative actions. The best-case scenario is if you can defend yourself. Alternatively, in the worse-case scenario, you face court-martial charges.

Everything else in between, you can find out by continuing to read this post.

Possible Consequences of Failing a Drug Test in the Military 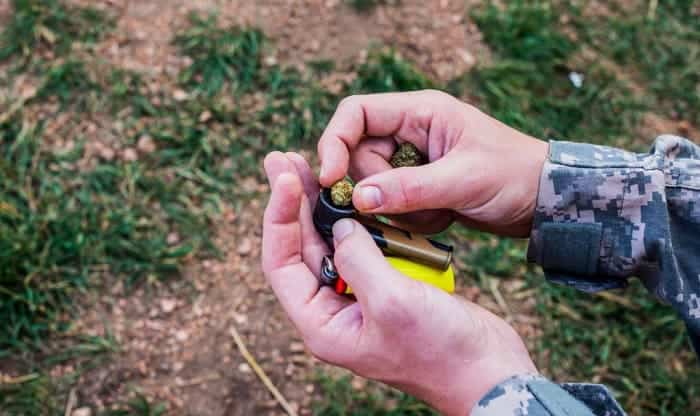 As a military applicant

Before serving in the military, you will be tested for a range of drugs like cocaine, meth, pot, ecstasy, MDA, heroin, morphine, codeine, hydrocodone, synthetic cannabinoids, oxymorphone, to name a few. The time frame for military drug test results is short; they often come back within 24 hours.

If you fail the military drug test as an applicant looking to enlist, you still have a chance to retake the test after 90 days at a Military Entry Processing Station (MEPS). However, if you fail the test twice, you will be permanently disqualified, and will not be able to serve in any military branches.

To make sure that you do not lose the chance of getting into the military, especially with a false positive test result, you can test yourself first with home drug testing kits, like the Identify Diagnostics 12 Panel Drug Test Cup and [email protected] 5 Panel Instant Drug Test Kit.

As an active service member

Consequences for active service members are more complicated. You cannot retake the test. Typically, you will be suspended immediately and will have to spend time in a rehabilitation center.

You will have to sit through a MAST or NJP, which is a non-judicial punishment. You will be discharged if you serve in the Navy, Marine Corps, Army, or Coast Guard, regardless of the type of drugs found in your test. If marijuana was identified and you are an airmen or lower-ranking member, you will also be kicked out after facing non-judicial punishment according to Article 15.

In these cases, you will get a dishonorable discharge. This means that you will not be able to enjoy any military benefits, such as those for compensation, retirement, insurance, and loans.

More severely, if you tested positive for “hard drugs” like ecstasy, cocaine, LSD, or methamphetamines and are an officer, or a member in the NCOs and Air Force, you will be subjected to court-martial charges.

What Happens If You Fail a Military Drug Test 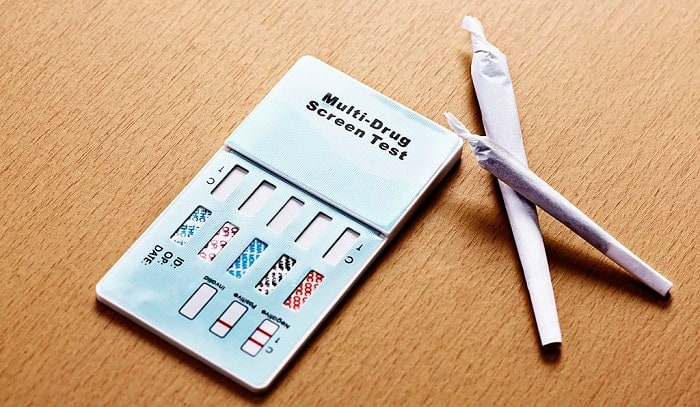 However, a positive military drug test does not necessarily have to spell the end for you. If you can defend yourself, there is still a chance. Here are two defense stances that you can take:

Even though there is a strict process for collecting and testing urine samples, it is still mostly facilitated by humans, who are prone to making mistakes. Samples may have been mislabeled or mishandled.

If you are able to provide evidence that there was any deviation from the established procedures, the accuracy of your test results will be questioned. Often, you will need to rely on an attorney, who has the necessary experience and expertise.

Proving that the drug was ingested unknowingly

Unless there is substantial proof that you have ingested the drug consciously, a drug case cannot be built against you. Your military drug test can have a false positive because you have used supplements, vitamins, over-the-counter pills, pain medicine, antidepressant or anti-anxiety medication that surfaces as illegal drugs. When working with an attorney, be open about any medicine that you have taken. Do not hold back because all information will be valuable to help you.

It is not uncommon for military personnel to take medicine for pain and other conditions, such as post-traumatic stress disorder (PTSD). Therefore, if you can prove that your case is an innocent ingestion, you will not have to face the severe consequences of failing a military drug test.

You are now aware of what happens if you fail a military drug test. If you are in a positive-test-result situation right now, I suggest that you get help from a reliable attorney.

If you are reading this to prepare yourself for service, keep the above information in mind so you will not sabotage your military journey with a failed drug test.