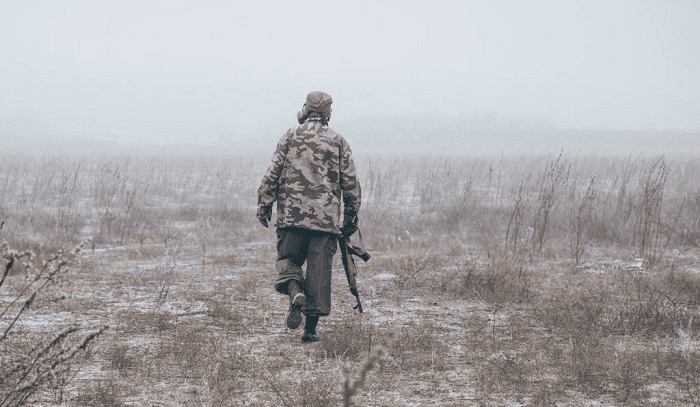 Desertion is when a member of the military abandons a post or duty without permission to do so. He or she also has no intention of returning. And just from the definition, we can assume that desertion is not a good thing to do. But, what happens to military deserters in the U.S military exactly?

Well, according to the official UCMJ writing, the penalty for desertion is as directed by a court-martial. If committed during wartime, a soldier deserter may even be punished by death.

Continue reading to find more details on the regulations and consequences! We will also touch on the penalty for going AWOL and other forms of absences for you to compare with the desertion punishments and get a better understanding.

Let’s start with the basics!

Desertion is specified in Article 85 of the UCMJ (Uniform Code of Military Justice). It is when an Armed Forces member:

A related offense is if a military member jumps from a military vessel into the water to escape. If they do this in an intentional and wrongful manner, they can face a court-martial charge.

What Happens to Military Deserters in the U.S Military? 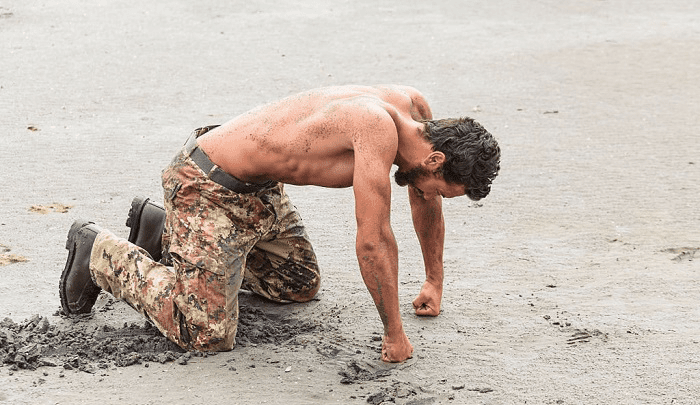 Let’s get obvious out of the way: a deserter will be punished.

Aside from that, though, any military members who attempt to desert will be punished! This means even if you fail to desert but try to, you are guilty and will be penalized!

Deserters can face the death penalty.

A court-martial determines the punishment.

Is deserting the Army rare? This is a totally valid question. It is easier to assume that the people fighting for and protecting our nation are unconditionally devoted. But unfortunately, there have been numerous deserters throughout U.S history. Let’s now look at a brief military deserter list:

During this, the desertion rate was 12.7%. Many people deserted by switching units. At the time, they did it for unit enlistment bonuses (since the bonuses were up to $124).

The rate of desertion during this war was 8.3%. Some deserted to avoid the horrendous conditions of the camps. Others did it for unit enlistment bonuses. There were also those who did it just to get a free lift to California for the Gold Rush.

On the Union side, there were up to 200,000 deserters. On the Confederate side, it was estimated that at least 103,400 deserted. Many enlisted to collect cash bonuses, then enlist elsewhere to continue collecting bonuses. But there were also those who deserted after losing the motivation to fight or dissatisfaction.

Records show that some 5,584 service members were guilty of desertion.

More than 20,000 military members were charged with desertion.

Desertion was very common. It is believed that the number of deserters went up to 50,000.

Between 2003 and 2004, over 5,500 military members deserted after the invasion and occupation. By the first quarter of 2006, the number of deserters reached 8,000. Most sources state the deserters were those in the U.S Army and within the U.S 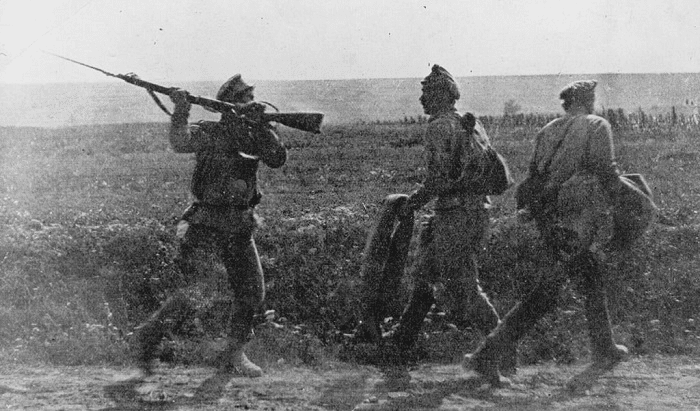 AWOL is an abbreviation for “Absence Without Leave.” It is covered in Article 86 of the UCMJ. It is when a member of the military:

on the following conditions:

Punishment for AWOL is determined and executed by the local command level and it also depends on the command chain.

The longer the absence, the more severe the punishment. As such, unauthorized absence for over 30 days is worse than over 3 days. Aside from the duration factor, others are taken into account, like:

If a military member goes AWOL for more than 30 days, he/ she will be issued an arrest, which can then lead to a federal arrest and a conviction. And an indirect consequence is a “stained” record. The member’s future prospects will dim and be limited.

The worst AWOL punishment is imprisonment. Normally, a military member guilty of AWOL-ing is kept at a local prison until a set military court date. Then, they will be prosecuted aggressively for tainting the reputation of the U.S military and the safety of other military members.

That being said, the punishments for going AWOL are not as severe as desertion.

Furthermore, check our guide on types of military leave including leaving without permission, terminal leave and more.

Another form of unauthorized absence is “Missing Movement.” It is covered in Article 87 of UCMJ, and it is also worth knowing.

It is when a military member misses a movement, even though he or she knows about the date and time of the movement. This includes a unit, ship, or aircraft movement. Regardless of the reason the member missed the movement (meaning either by design or as a result of neglect), the member will be penalized with a court-martial charge.

Like going AWOL, missing movement prosecution is determined by the local command. Usually, though, it is not charged alone but with AWOL or desertion.

Hence, as with AWOL punishments, punishments for those guilty of Missing Movement are not as severe as desertion.

All the above forms of absences are typically referred to as UA. This is short for unauthorized absence, so, it is an umbrella term encompassing Articles 85, 86, and 87 (desertion, AWOL, and missing movement).

As you have read, the answer to “What happens to military deserters” varies depending on whether it is during wartime or peacetime. For the former, it is the death penalty. Compared to the punishments of going AWOL and Missing Movement, desertion punishments are much more severe.

If you enjoyed reading this article and found it useful, please leave us a comment. Also, help us share this with other readers, like your family and friends! Thanks!