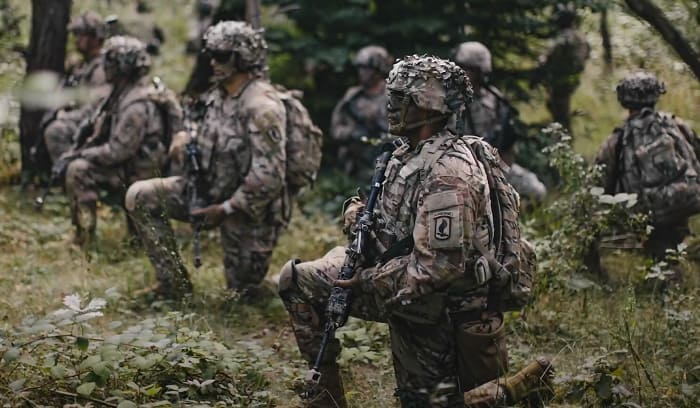 Let me guess; you are probably here because you came across the phrase “stand down” and cannot figure out what is a military stand down. Do not worry, you are not the first person.

Stand down is a phrase that does not naturally form a picture in our head when we hear it. How can you physically stand down, right?

“Stand down” has a few different meanings. There is a meaning for it in (1) the military and police, (2) the Veterans community, (3) the law realm, (4) the general business realm, and (5) the construction industry.

For the military and police, it means to go off duty or relax. But we will touch more on it and explain the meanings for the remaining four contexts below. So, continue to read and do not forget to reach the very end.

The Meaning of Stand Down in the Military 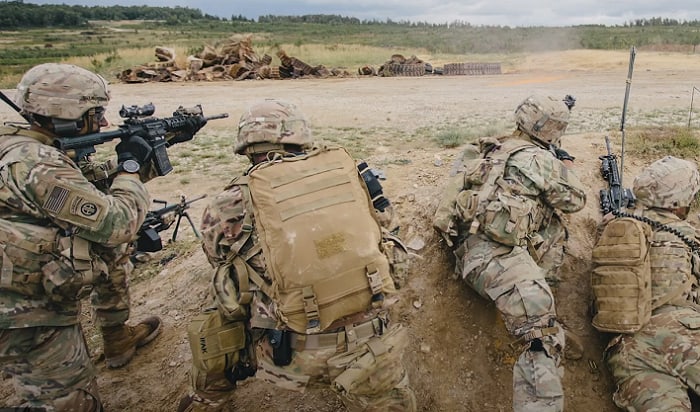 The phrase stand down in the military means to go off duty or relax. This is opposite to the typical nature of the military, which is a state of readiness, often expressed as “to stand arms.”

What does stand down mean in the police?

It is the same as the meaning used in military contexts.

Police officers that are ordered to “stand down” cease being prepared.

A similar-sounding phrase is “stand by.” This is commonly mistaken as a synonym to stand down, but it is actually an antonym. It means to be near and ready (to fight/for combat).

Although there is no clear (and agreed) stand down origin…

In the past, during wartime, a stand down order allowed soldiers to take a break, resting and recovering. They will steer away from the battlefield and stay at a place with security. Usually, soldiers will use the time to:

In the modern military, most of the time, you will hear “stand down” as an order.

The stand down order meaning has implications: service branches shall take the time out to discuss important and worth-addressing matters.

In 2021, the military was ordered to stand down by Defense Secretary Lloyd Austin to address extremism in the ranks. The stand down was for 60 days. Instead of data collection, the goal was to reiterate that the ranks must remember their day one oath: to commit to the U.S military.

Apart from this stand down addressing extremism, there have been several other stand downs to tackle problems of sexual assault and harassment.

Stand down also has a meaning in the Veterans community.

It refers to a grassroots program that helps homeless Veterans across the country, which is estimated to be over 100,000.

For 1 to 3 days, homeless Veterans are welcome to a single location for access to the community resources that are necessary to address their problems and rebuild their lives. This helps them revive their health, spirit, and sense of well-being.

During the stand down, homeless Veterans can also receive necessities, such as food and clothing. Aside from that, there is legal, medical, and mental health assistance provided as well as career counseling and opportunity referrals. They can rely on companionship and camaraderie, too.

This community-based program was founded by Robert Van Keuren and Dr. Jon Nachison, who are both Vietnam Veterans. They were assisted by San Diego Vietnam to hold the first stand down in the summer of 1988.

The success of a stand down is the result of the collaboration of all the following entities:

Here is a list of 2022 stand downs you may consider and lend a hand with:

If you want to see all upcoming stand downs (and mark your calendar) use the track tool on this site.

The NCHV “received the flame” from Robert Van Keuren and Dr. Jon Nachison to continue to support the concept of stand downs.

The Meaning of Stand Down in Other Contexts 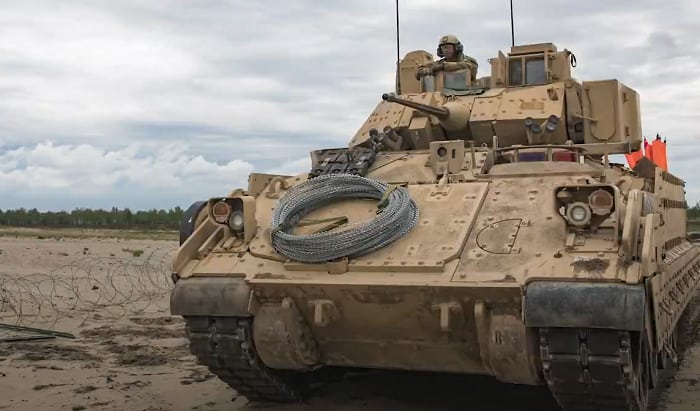 1. The Meaning of Stand Down in Law

At court, the phrase “stand down” also has meaning. It is a verb for going off the witness box after giving evidence. If you have attended court hearings, you probably have heard this phrase being used.

2. The Meaning of Stand Down in General Business

In the business realm, “stand down” means giving up a position or a job. In other words, withdrawing or resigning. Some people use it interchangeably with “stepping down.” You often hear this with CEOS and other high rank positions.

“Stood down” is the past participle of “stand down” and it is rather familiar in today’s COVID society. It is when someone stops working and does not receive pay but remains employed with entitlements, such as leave entitlements. Unlike being fired, it is temporary.

Stood-downs are legal when the circumstances are uncontrollable, like a natural disaster. Nowadays, the case is a pandemic (COVID-19).

3. The Meaning of Stand Down in the Construction Industry

Similar to the military, the construction industry uses the words “stand down” to refer to time spared for employers to directly speak with employees about safety and reinforces the significance of prevention. This is more officially called a “Safety Stand-Down.”

As you have read, the military stand down meaning is to go off duty and relax. It is often mentioned in an order, which (nowadays) implies that there is a matter that needs discussing. In the past, it was to allow soldiers to rest and recover.

But aside from the above definition, “stand down” is also the name of a program that helps Veterans. It is also used in law, general business, and the construction industry.

Hopefully, you have learned a lot about this phrase from our article on what is a military stand down. If you have any further questions or thoughts, please reach out to us in the comments down below. We are always very glad to hear from our readers. So, do not hesitate!