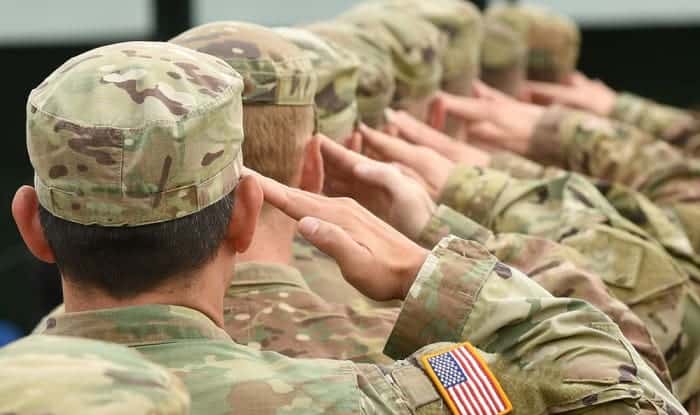 If you have heard of the word “POG” in the military and are unsure of what it means, find out with this article on what is a POG military. “POG” stands for Person Other Than Grunt and is a derogatory term in the military.

But there is more to it. So, continue reading to get the details of what “POG” is in the military context. Read on!

What is a POG Military?

“POG” is a uniquely military terminology. It is an adjective and acronym for Person Other Than Grunt.

Meaning of POGs Back Then…

It came from the word “pogue,” which means “kiss” in Gaelic. The story behind this dates back to the American Civil War when service members would call non-service members “pogues” because they got to stay at home and get all the kisses from ladies.

Now, the military uses a shortened version of it—POG—to refer to anyone who is not physically involved in combat. Hence, the “Grunts” in “POG” points to infantry soldiers, who are out fighting on the battlefield.

During the Vietnam era, “POG” had a negative connotation. So, it was used to insult and make fun of non-combat personnel. By the same token, it has since been deemed a derogatory term.

However, today, most people use it as a joke and there are no hard feelings.

Typically, POGs are supporting units that provide food, ammo, chow, intel, transportation, etc. They are necessary for grunts to carry out a good fight on the field.

Therefore, deep down, military members know that all personnel, including POGs, are important. If you now realize that you are the “POG”, rest assured that it is nothing to be ashamed of. You do make a difference! 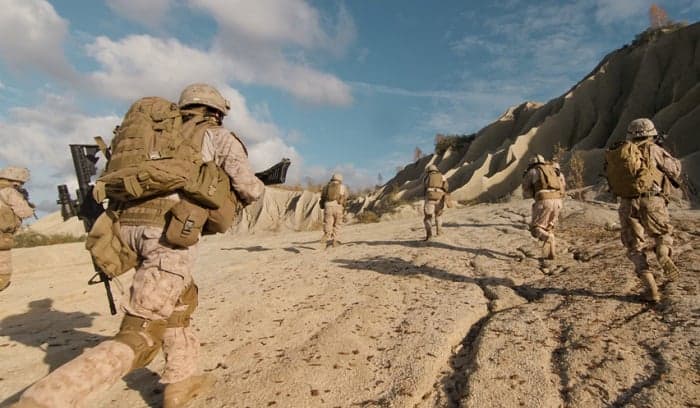 Being a POG has its perks. First of all, you get the same pay and benefits, except for some bonuses, for half the risk. Second, you get a lot of training on transferable skills that you will most definitely need when you complete your service—for example, training in paperwork.

Living conditions are often better, and you tend to be promoted more quickly because you spend most of your time where senior officers and commanders are. Your contribution is immediately recognizable and you do not have to rely on your squad sergeant to convince everyone else about your performance.

Thirdly, you have less pressure to excel in physical training and prove your battlefield competence. Even though this does not mean that you get to slouch on the bench and simply watch others train, you only need to achieve the basic qualifying standards. Of course, #notallPOGs, but you still cannot ignore this difference in expectations.

If you have realized that you are a POG, do not take it to heart.

Your best bet is to take it as a joke. It is more likely that your combat friends are teasing. However, if they are trying to insult you, they will quickly drop it (Like bullies in grade school) if you brush it off and do not react.

Hold-on, Should I Be a POG?

If you are reading this article before your enlistment registration, you might be contemplating about signing up to be a POG. If you are worried about others calling you names, don’t be. Also, do not be pressured into signing for combat just because of this POG label.

The military is an organization that essentially functions as a big team—and a dream team has different players that support and compensate for one another. Just imagine a soccer team. Your members cannot all be strikers.

The military needs POGs as much as infantry soldiers. So, do not let others fool you. Never fall for the misconception that POGs are useless or that it is not respectable to be a POG.

Is there anything else that you would like to add to this topic? We would love to hear it! Also, do not forget to share this article with others if you think they can benefit from reading it.