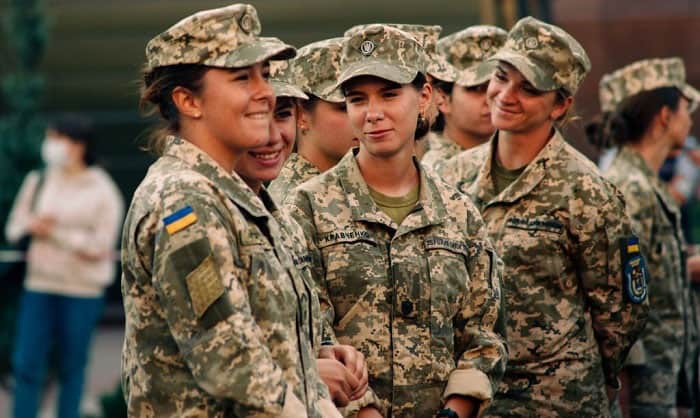 In the past, only men were called to enlist and commit to national service. This was also referred to as conscription. It was not until the late 20th century did this begin to change. Today, women are also allowed to join the military. Despite that, only two countries conscript women on the same conditions as men – Sweden and Norway. So, what is at the heart of the controversy over women’s participation in the military? Why are they excluded? Find out by continuing to read!

What Is at the Heart of the Controversy Over Women’s Participation in the Military? 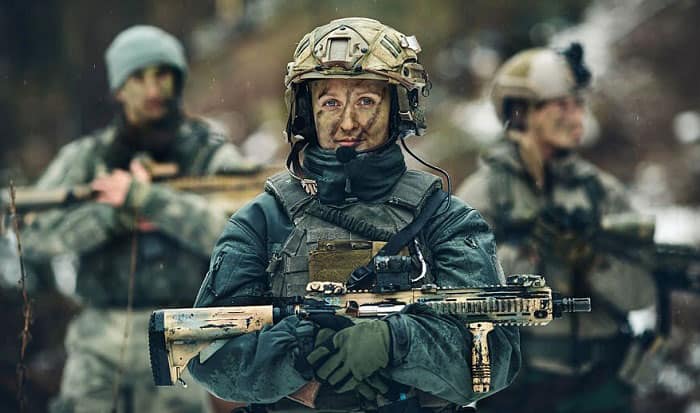 The simple answer to this question is that women are considered nurturers and not killers. Now that we have gotten the answer out of the way, let’s circle back and look at women in the U.S military and throughout the wars!

Women in the U.S Military

Since 1775, women have been involved in the military through indirect fields such as laundering, mending clothes, nursing, cooking, and spying. Many also disguised themselves as male soldiers to go into combat. They would join wars for the same reasons as men: stable wage, patriotism or thrill.

In 1948, a law was passed to make women a permanent part of the services. Then, the first group of women was admitted into a military academy in 1975. But, a 1994 policy restricted women from ground combat units below the Brigade level. Women were only allowed to be tasked with direct combat as of January 2013, and all combat jobs were finally opened in 2016.

Today, women are allowed to apply for any position in the military, including the Special Forces. In 2019, Gray Miller, a federal judge, ruled that an only-male draft is unconstitutional. However, until now, her challenge has yet to be addressed.

In 2022, never has the military had a higher fraction of women personnel. Nevertheless, it is just 16 percent of the entire force. A lot of challenges still persist for women in the military, like gender harassment.

Women in the U.S Military Through the Wars 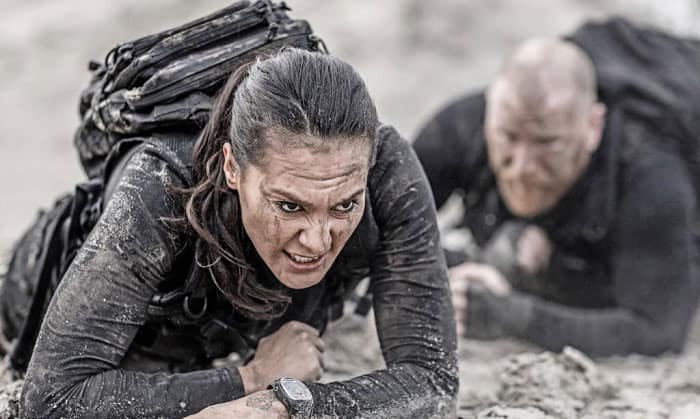 Alongside soldiers were many wives, mothers, sisters, and daughters. They boosted morale, fixed clothes, tended wounds, cleaned, and cooked. Some also fought in the front lines under disguise. One example is Margaret Cobin, who fought after being shot 3 times and her husband was killed by the enemy.

20,000 women helped during the Civil war with everything they could, from growing crops for troops to cooking in camps, sewing, laundering, and hosting door to door fundraisers. Moreover, 3,000 women served as nurses, traveling directly to the battlefield to tend wounded soldiers. And like the Revolutionary War, women (on both sides) entered combat by disguising themselves as men.

At least 3,000 nurses worked near front lines to care for service members and civilians during the First World War. Some were even deployed to British-operated hospitals and facilities in France. It was also during this war that women were allowed to openly serve. Approximately 12,000 were enlisted as “yeomanettes”, in non-commissioned and non-combat roles. Examples of duties were translating, operating radios, attending telephones, etc.

There was a major shortage of personnel during World War ii. Hence, for the first time ever, the branches were opened to enlist women in their ranks:

(Former) President Harry S. Truman signed the Women’s Armed Services Integration Act to let women officially serve as permanent members of the military. However, the number of women could only total up to 2% of each branch. Female members were not allowed to be in commanding positions and they were also automatically discharged in case they became pregnant.

During the Vietnam War women served as nurses, air traffic controllers, intelligent officers, and clerks in Vietnam and back at home. There were also a lot of legislation changes for women in the military during this era.

Over 40,000 women were assigned to combat zones. Around this time, women were permitted to serve in any position except for direct ground combat.

Now that you have reached the end of this article, you should know the answer to, “What is at the heart of the controversy over women’s participation in the military?” If you found this to be valuable, please leave your thoughts in the comments below and share the content with other readers. If you have any other questions, feel free to reach out to us in the comments, as well.