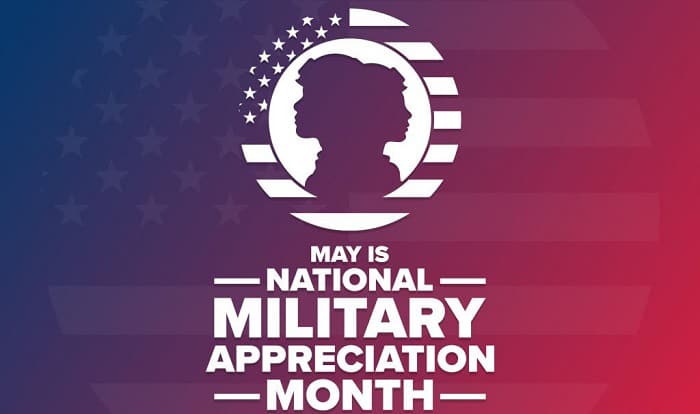 There are many different military-themed days throughout the year. But did you know that there are also months for military? Yes, that’s right! Entire months can be dedicated to the military!

One example is Military Appreciation Month.

If you are scratching your head right now about what this month is, continue to read. We will answer what is Military Appreciation Month in detail below.

But in short, just to get you started, it is a month to honor the service and sacrifice of all those in and out of the military. There are special days within the month, such as Armed Forces Day and Military Spouse Appreciation Day, to remember, honor, and support men and women in uniform. 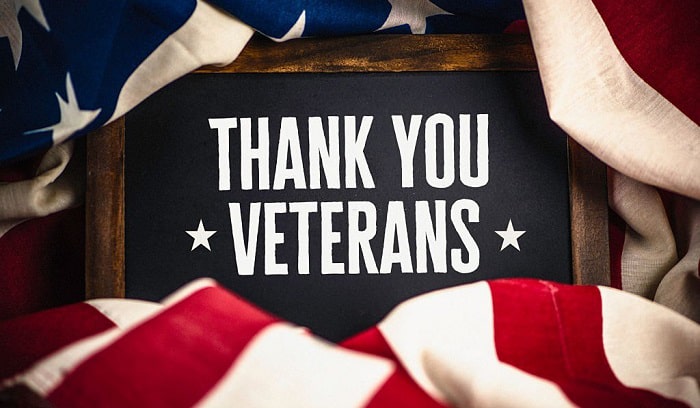 Occasionally referred to as Military Awareness Month, this is the National Military Month celebrating the men and women in the military.

Every year, the President makes a proclamation to remind Americans of the U.S Armed Forces’ role in the development of the country, and this marks Military Awareness Month.

May is Military Appreciation Month. It was chosen because there are many individual days in the month to denote the country’s military achievements. For example, Loyalty Day, Victory in Europe (VE) Day, and Children of Fallen Patriots Day.

This day is exactly as it sounds. It is a day for Americans to reassert their loyalty to the country and honor their heritage. Loyalty Day was founded in 1921.

Though not as widely known as other holidays and observances, several communities still celebrate it by hosting ceremonies and parades.

Note: Loyalty Day is a legal holiday, but it is not a federal one.

Silver Star Service Banner Day is on May 1, which is the same as Loyalty Day.

It recognizes those who have received the Silver Star Medal. In addition, it pays tribute to veterans ill and wounded as a result of serving in the military.

May 7 to May 13 – Public Service Recognition Week

Public Service Recognition Week is set aside to honor those who serve as federal, state, country, and local government employees.

It is commonly used to raise awareness about the contribution of government workers. Traditionally, the week is celebrated during the first full week of May.

This is observed in the first week (from May 1 to May 7) of May, alongside the Public Service Recognition Week. Starting from 1984, it has been a week to recognize and honor correctional officers.

Germany surrendered on May 8th, 1945 in the Second World War.

This appreciation day is celebrated on the Friday before Mother’s Day. It is meant to recognize and honor the sacrifice and support of military spouses.

Military Spouse Appreciation Day was formed in 1984 by Ronald Reagan. It is a presidentially-approved day. Hence, every year, the President gives a public or official announcement acknowledging the day and encouraging Americans to honor military spouses with proper activities and ceremonies.

May 13 – Children of Fallen Patriots Day

On this day, children of deceased military members are honored. The May 14 date takes after the day the Arlington National Cemetery was founded.

This is the week leading up to Armed Forces Day. During this week, Americans remember the service of all the service branches in the military. Normally, celebratory parades, luncheons, and base gatherings, and flag raising events are held throughout the week.

National Police Week celebrates police (duh!) and all those who work in law enforcement. President John F. Kennedy set the week May 15 as Peace Officers Memorial Day falls on as Police Week. During this week, Americans pay tribute to officers from departments throughout the country for their ultimate sacrifice.

On this day, Americans recognize the contribution of and honor law enforcement officers who have been disabled or have died while on service. President John F. Kennedy initiated Peace Officers Memorial Day in 1962 on the week of May 15 as part of National Police Week.

This is a day for all Americans serving in the military. It is celebrated on the third Saturday of every May.

Originally, it was established as a substitute for the days celebrating each service branch, but today, those days are still observed.

Armed Forces Day was created in 1848 by the then Secretary of Defense Louis Johnson.

This is the most well-known military holiday in May. It falls on the last Monday of May, and is

Its origin can be traced back to the period after the Civil War. Memorial Day, as suggested in the name, is initially a day to remember the fallen soldiers on both sides of the war.

Over time, however, it grew to honor all Americans who died serving in the military. 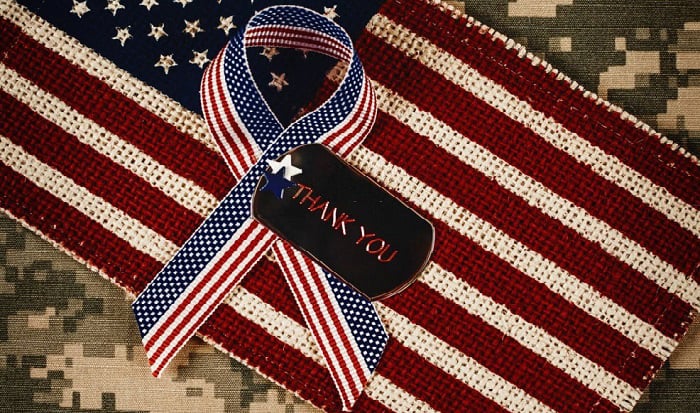 Donate to a specific veterans’ cause:

Or donate to general veteran charities:

Express your appreciation to military members by sending care packages through Operation Gratitude. It is a simple but meaningful way to say thank you. Learn how to send a package here.

During Military Appreciation Month, many businesses “give back.” You can avail of these discounts and share them with others you know in the military community so that they can avail of them too.

They can refinance their auto loan and attain a $200 bonus, or sign up for an EasyStart or Special EasyStart Certificate and receive a $30 bonus after three automatic transfers. 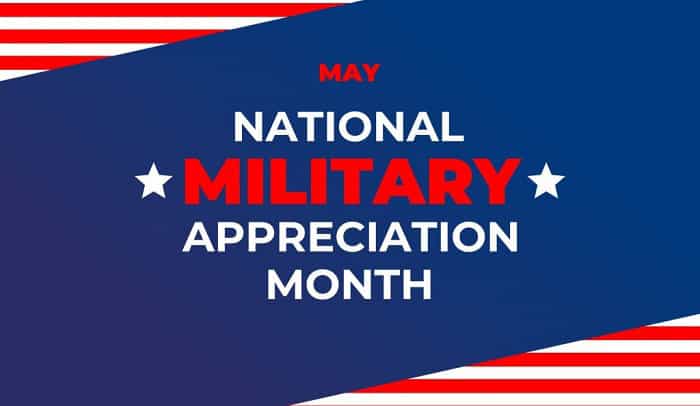 Is May dedicated to Veterans?

Is there an Army Month?

Unfortunately, there is no Army Month. That said, though, there are Army birthdays and anniversaries, including:

Now, you know all the essentials of “What is Military Appreciation Month?” Be sure to mark the holidays and observances in your calendar and prepare to honor current and former military members suitably.

Above, we have mentioned several ways to celebrate the month. But do you have any other ideas? If you do, please share them with us in the comments below.