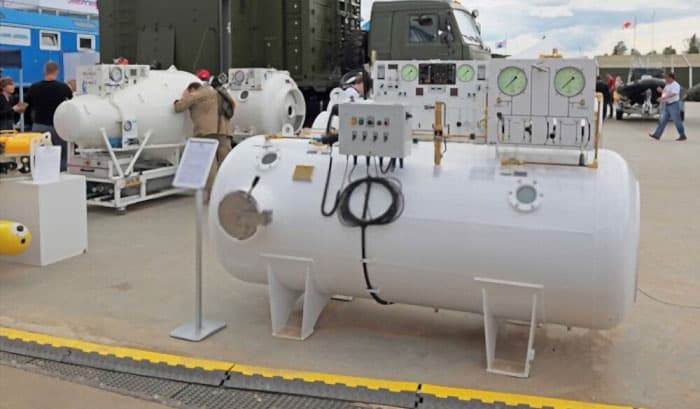 Amidst Biden’s new foreign policy and military budget proposals, many Americans are skeptical about whether it is necessary to “overspend.” Most of the arguments brought up the MIC, which is an abbreviation for “military-industrial complex.”

But what is the military-industrial complex, exactly?

We will give you the definition and provide other relevant information below. Continue reading to find out all about this concept. 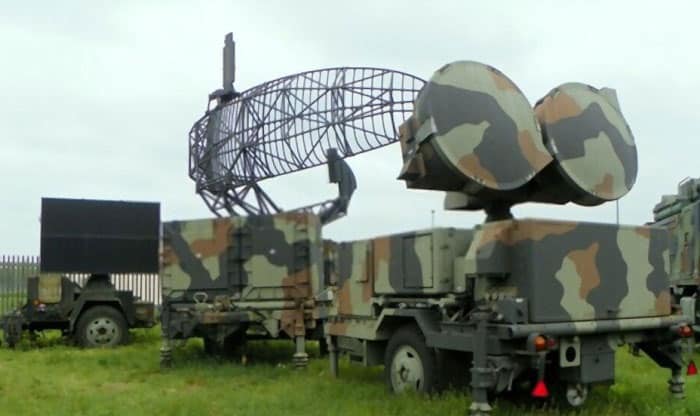 “Military-industrial complex” is an expression that is used to describe the relationship between the military and the industry of defense that supplies it.

The military-industrial complex benefits both the “military” side and the “industrial” side. The former receives equipment necessary for war, while the latter receives multi-million, sometimes even multi-billion dollar deals.

Who Controls the Military-industrial Complex?

Do not confuse MIC as an organization. Military-industrial complex is a concept. As such, there is no single person controlling it like an organization. MIC, as a concept, refers to a network of individuals and institutions that are involved in the technologies, weapons, vehicles, softwares, platforms, and processes in the military.

What Does the Military-industrial Complex Offer?

Aside from guns and tankers, the government and military were handing off jobs to the private sector, from administration to maintenance — you name it. General Dynamics, for example, now take on contracts for artificial intelligence, cyberwarfare, and even bookkeeping. The military hires private contractors to supervise the work of other hired private contractors, too!

You will also be surprised to learn that many private companies also offer fighting services. As a result, contractors serve as “freelance fighters.” Major ones have their own “armies” that can be rented out to the military. They are sometimes also referred to as mercenaries.

We have written a few other articles on private contractors. Check them out here:

This term is sometimes expanded to “military-industrial-congressional complex,” where the US congress is added to form a 3-sided relationship, also called an “iron triangle.” In this case, the 3 legs of the “congressional” aspect of MIC are:

In essence, this term refers to flows of resources and money between defense contractors, which includes corporations and institutions, private military contractors, the Pentagon (headquarters of the military), Congress, and the executive branch.

When Was the Term, “Military-industrial Complex” Used?

This term was used in (Former) President Dwight D. Eisenhower’s Farewell Address on January 17, 1961. Watch him use it in his speech here:

Eisenhower had warned the US public of the increasingly powerful American military-industrial complex and the threat it posed to democracy.

At the time, speculations claimed that the term was more ‘war-based’ — war-industrial complex. Eisenhower was particularly concerned about the costs of the ‘arms race’ the US had against the Soviet Union. He believed that resources would be taken from other areas, such as hospitals and schools’ constructions.

Thus, he consistently cut the Pentagon’s budget. He wanted to keep to a budget that the nation was able to afford. But he had upset the military, especially the Air Force, with his cuts.

Even though Eisenhower’s use of the term is most commonly cited, he was not the person who coined the term military-industrial complex. The term appeared earlier in a 1947 Foreign Affairs article.

History of the Military-Industrial Complex 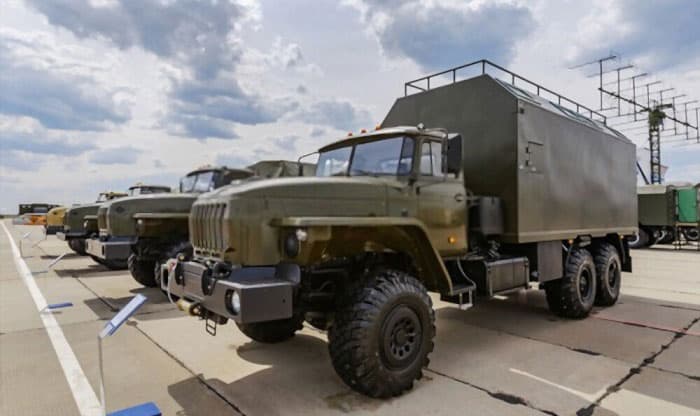 The history of the military-industrial complex is divided into 3 eras, as follows:

In the beginning, the government depended only on civilian industries. Through the first World War, the government owned all the weapons and shipyard manufacturing facilities. Then during the Second World war, (Former) President Franklin D. Roosevelt coordinated civilian industries to shift to wartime production via the “War Production Board.” American companies continued to expand their defense divisions.

The military-industrial complex is believed to help advance civilian companies and technology. But at the brink of communism collapse and reducing defense budget, defense contractors were urged to consolidate. After the Korean War and during the Cold War, the military did not deflate its military and troop population like it normally did following wars.

BIg defense companies purchased smaller competitors. Between 1992 and 1997, there was some 55 billion US dollars worth of mergers; defense contractors either turned to civilian innovation or consolidated.

The 9/11 attack triggered immense new growth because it launched the country into a condition of “permanent” caution and conflict.

Why Is the Military-industrial Complex Dangerous?

Today, the MIC is a core component of US policy-making; much of the domestic economy is tied to the success of the MIC. As a result, concerns about the continuing growing-close relationship and unchecked military expansion remain.

Compared to the rest of the world, the U.S spent the most money on military and defense. Last year (2020), $778 billion was shelled out, which is still higher than the next 9 countries’ spending combined ($703 billion).

In the recent wake of conflicts in Afghanistan, there are many questions raised regarding MIC:

It is not difficult to see the problem: decisions about engaging in military conflicts are made by those who benefit from perpetuating these conflicts! And, your tax bills are funding this.

So, what can be done about this? What is already being done?

Case in point: there has to be an independent commission to disrupt the insidious relationship between the private sector and the military.

Certain defense contractors are a monopoly. This is because they are not outsourced to foreign bidders. Moreover, there are only a few big defense-contracting companies. This means that you cannot browse for better pricing options. Inflated prices and overcharging became the standard. One popular example is Transdigm’s overcharged contract with the Pentagon in 2019 by 4.451%.

In addition, recently, lobbyists won the MIC a change in Congress legislation. Contractors, now, are exempted from price-transparency rules that were designed and implemented to protect the public when purchasing goods and services at market value.

As mentioned briefly above, contractors are hired to supervise other hired defense contractors. This has led to rampant fraud. Between 2013 and 2017, the DoD held 15 million contracts, which totaled to over $443 billion, and were all contracts that had been convicted of fraud, indicted, or fined.

Now, you should be well aware of the answer to, “What is the military-industrial complex?” If you have any questions or thoughts about this topic, feel free to reach out to us in the comments below. Otherwise, please help us share this article’s content with other readers, like your friends and family. Thank you in advance!