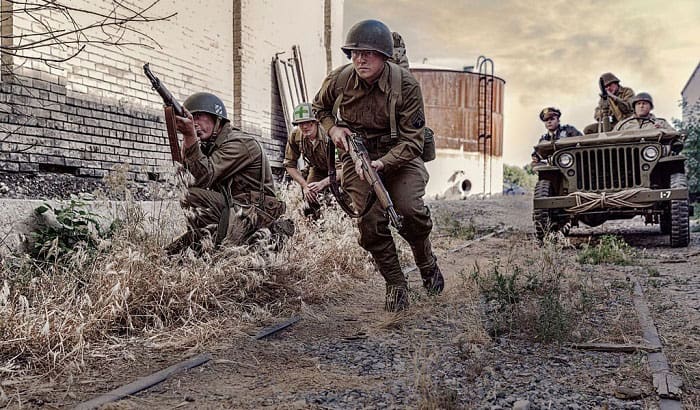 First, let’s briefly go through the basics of the Civil War.

The Civil War, which lasted for 4 four years (April 12, 1861, to May 9, 1865), was a battle between the North (aka. the Union) and the South (aka. the Confederacy). ‘The North’ refers to the states that stayed loyal to the federal union, while ‘the South’ were the states that seceded.

Kentucky, Maryland, and Missouri did not secede from the U.S. However, Confederate sympathy and sentiment did exist among the citizens.

The root of the Civil War was the status of slavery in the nation, though there had been decades of tension between the North and South for decades. The ‘North’ was against slavery, while the ‘South’ was pro-slavery because their economy primarily depended on slave labor.

For more, check out the other detailed article we have written on the trigger of the war! Click here to read it! 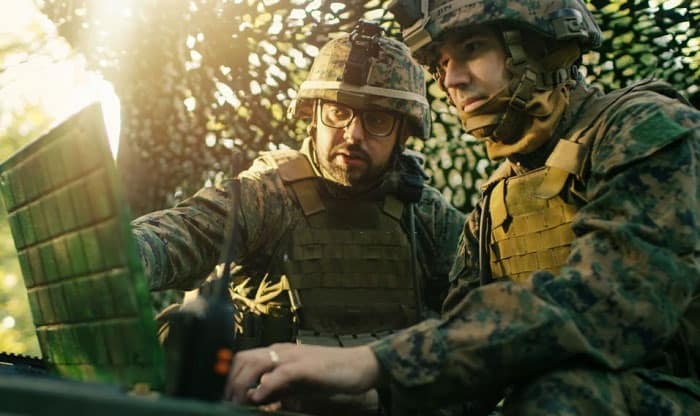 Strategies of the North in the Civil War

Now that we have recalled the fundamentals of the Civil War, let’s delve deeper into the military strategy of the North.

To summarize, the North had the Anaconda Plan to surround the South’s territories, block the Atlantic Ocean, and take control of Mississippi. This would cut the stream of goods going into and out of the South to eventually force them to admit defeat.

The Anaconda Plan, today dubbed Scott’s Snake, was proposed by General Winfield Scott. The general idea was to keep fleets from the Gulf and Eastern coasts and halt imports and exports so the Southern states would be strangled and forced to surrender. Capturing the Mississippi River would have aggravated the damage, cropped the South economy, and left the Confederacy bare.

It was believed to be the “humane” approach to end the war. However, at the time, its passive nature was not welcomed. It was said to be too time-consuming and complacent. So, it was not until 1963 that some of the plan’s core elements were used.

Given their advantage of having high numbers of troops, resources, and money, in essence, the North mainly pursued an offensive strategy. This was coordinated by President Lincoln, leader of the Union, and the appointed Lieutenant General Ulysses S. Grant, starting in March 1964.

The North captured Atlanta in September. Then, Savannah in December. Next, in mid-February, they took Columbia and Charleston of South Carolina. Not stopping there, less than two months later, in April, the North seized most of North Carolina. Eventually, the South surrendered at the Durham Station and ended the war.

Also, check this article to know the main military strategy of the North!

Strategies of the South in the Civil War

After looking at the strategies of the North during the Civil War, let’s wrap up with the South’s military strategy in the Civil War.

In short, the South’s strategy was to outlast the North’s political will to persist with the war by showing that it would be lengthy and costly. In addition, they had hoped that European powers would assist them against the North (as they would want to protect their supply of cotton).

Their initial plan was simply to survive and protect their rights to owning slaves. There was no interest in invading the North’s territories.

Their leader, President Jefferson Davis, wanted to avoid battles, minimize annihilation, and focus only on small engagements in their favor. It was called the attrition strategy, which can be understood as: winning by not losing; just wearing the enemy out, physically and financially.

The South took advantage of the internal communications, geography, and terrains to offset the North troops. They strived for as many casualties as possible so the North would be discouraged from continuing fighting.

But the border states (along the Arkansas – Missouri border, the Tennessee – Kentucky, Gulf and Atlantic coasts, etc.) wanted to be protected by small armies. Unfortunately, this resulted in the Southern armies being stretched thin and easily penetrable by the North.

Halfway through, Davis realized: having fewer men and less money, the South was best with an offensive-defensive strategy that gave them more flexibility. They would go on offense when the gain was high and the risk was low, instead of staying put and defending the borders.

The offense was mainly pushed forth by commander Robert Lee. However, he lost the famous big battle (Battle of Gettysburg) and resorted to defending the South’s remaining land. Towards the end, he and his army were trapped at the Appomattox Court House and had to surrender.

For a more academic overview of the Civil War military strategies, watch this video beautifully put together by Khan Academy,

So, there you have it; the complete answer to, “What kind of military strategies did the North and South use during the Civil War?” We tried our best to compile all the essentials without bombarding you with too much information, which would make it confusing. Hopefully, you were able to pick up the bits and pieces that you need.

Let us know what you thought of the article in the comments down below. If you happen to have any additional questions, be sure to leave them in the comments as well. Otherwise, please help us share this article with other readers! Thank you so much!