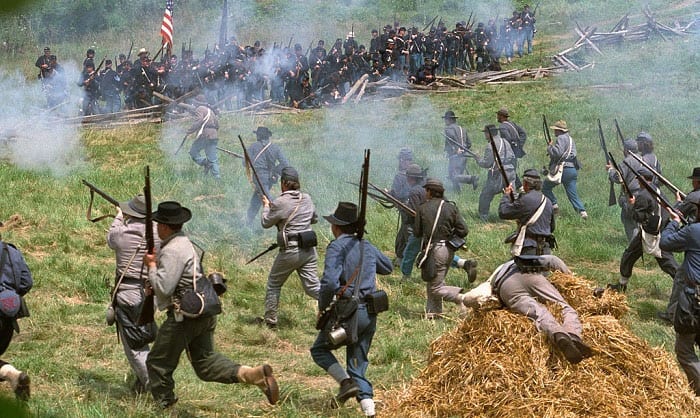 The American Civil War is one of the many wars worth knowing about. If you do not know a lot about this war, it is a good idea to get started by reading how it started. Do that using our article right here. We will answer, “What military action started the American Civil War?” and provide you with other relevant information on Civil War history. So, make sure you read this until the very end! 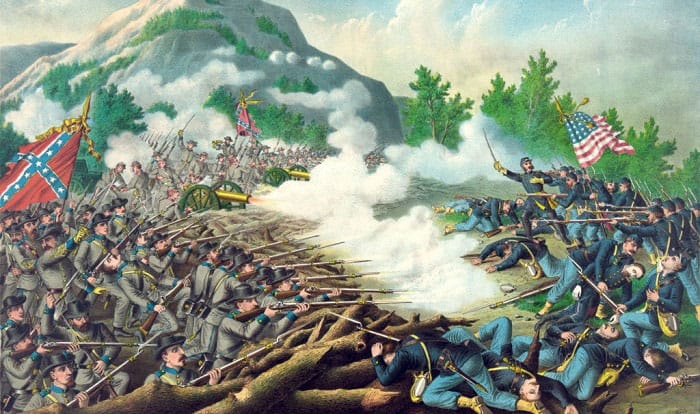 How did the Civil War start?

The war began in 1861, following decades of tension between the Northern and Southern states. But let’s backpedal a bit and look at the background leading up to the causes of the Civil War.

In the mid-19th century, the United States was experiencing remarkable growth, which led to a wealth gap between the nation’s Northern and Southern regions.

While the North established a solid manufacturing industry, the South depended on large-scale farming using enslaved people’s labor. Setting the inhumane nature of slavery aside, this became a problem when abolitionist sentiment grew and Southerners were worrying that the essence of their economy was threatened.

When the Kansas-Nebraska Act passed in 1854 to permit new territories to “access” slavery, the North opposed and in doing so, formed the Republican Party. They refused to let slavery extend into the Western regions.

However, in 1857 the Supreme Court confirmed the legality of slavery through Dred Scott’s case. This led to the raid at Harper Ferry by abolitionist John Brown two years later. Conflict bottled, wherein Southerners were convinced that the Northerners were doing this to negate the South’s economy.

After Abraham Lincoln’s (anti-slave) election in 1860, the 7 Southern states seceded from the US and this was what started the Civil War.

Note: The two sides of the war were: the Confederates and the Union.

Consider watching this Youtube video on “How Slavery Caused the American Civil War”.

Here is a crash course video of the US Civil War that you might want to watch!

1. What were the first 7 Southern states that seceded from the US, kickstarting the war?

Texas, South Carolina, Florida, Mississippi, Alabama, Georgia, and Louisiana were the first seven Southern states that withdrew or seceded from the US.

2. What were the 4 later Southern states that joined the US Confederates?

The four states were Virginia, Arkansas, North Carolina, and Tennessee. They all joined the confederates after the Fort Sumter victory.

3. What were the 3 Southern states that “stood from the sidelines?”

Missouri, Kentucky, and Maryland were the three states that did not secede from the US. But there was Confederate sentiment and sympathy among the citizens.

There you have it; the complete answer to, “What military action started the American Civil War?” We hope that you found this article helpful. Was there anything that surprised you? Leave your thoughts with us in the comments below.

If you have any questions, reach out to us in the comments as well. Also, feel free to share this article with other readers, like your family and friends!