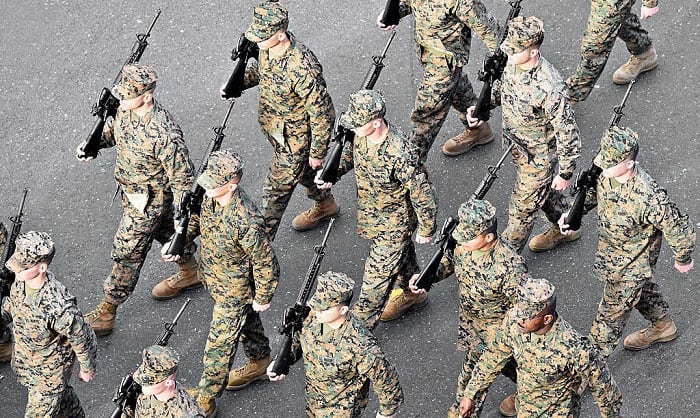 It is hard to imagine that crimes occur in the military. After all, it is the very place tasked with the responsibility of safeguarding an entire nation. However, it is true that many crimes are indeed carried out in the military. In this article, we will tell you the most common crimes that happen and deliver an answer to, “What military branch has the highest crime rate?”.

To start, we will look at the common crimes that happen on bases and military crime statistics:

This includes shootings and other homicide acts. It is typically the most publicly reported crime.

Nidal Malik Hasan opened fire In Maj, killing 13 people, of which 12 were soldiers.

20-year-old Army soldier Vanessa Guillén was killed at Fort Hood base by a hammer. She was missing, and only dismembered remains were found about a month later along Leon River. The perpetrators were Aaron David Robinson and Cecily Anne Aguilar, wherein Aaron was a fellow soldier and Cecily was his girlfriend.

A quick search on homicide at Fort Hood will tell you that these cases aren’t uncommon.

Suicide rates are high across military bases. But they are rarely openly talked about. As a result, a stigma is formed, fueling and perpetuating a vicious cycle. In 2020, it was found that the death by suicide rate for young military personnel was over 2x the rate for civilians of the same age. It, in fact, was higher than all civilian age demographics.

To help you grasp these numbers better,

This is a serious but often overlooked crime on military bases as it is generally deemed a crime committed by military personnel. In 2017, a survey by Blue Star Family reported that about 15% of military family members did not feel safe in their relationship(s) because of domestic violence. And domestic abuse was only just recently added as a crime under the UCMJ (Uniform Code of Military Justice).

This refers to rape, forcible sodomy, and other unwanted physical contacts with a sexual nature. It has been a pervasive problem in the military for as long as anyone can remember, but it was not until the late 1980s did military rape laws emerge.

Sexual Crimes in the Military – What Military Branch Has the Highest Crime Rate? 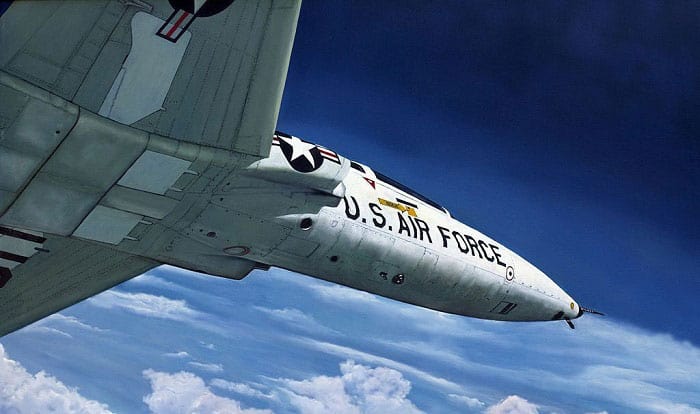 According to a Pentagon report published in 2018 based on 2014 data of over 140,000 surveys from active-duty service members, the Navy is the branch with the highest sexual assault risk.

More specifically, the riskiest place in the Navy for sexual assault is aboard the ships. This is for both men and women:

Ships that are assigned to the 96671 FPO Code are associated with risk exceeding 100 percent of the Navy’s average installation-specific risk.

Despite being the oldest branch, in terms of the risk of sexual assault, Fort Drum is considered one of the most dangerous bases for both men and women in the Army.

The following top 2 risky locations for U.S Army women are

The following top 2 risky locations for U.S Army men are

Note Outside of the U.S, Osan Base in Korea and Rose Barracks in Germany are also high-risk.

Air Force male and female personnel are most at risk for sexual assault at undergraduate pilot training bases.

The top 5 risky locations for U.S Air Force women are

The top 5 risky locations for U.S Air Force men are

Check this guide to know more branches accept felons to join the military. 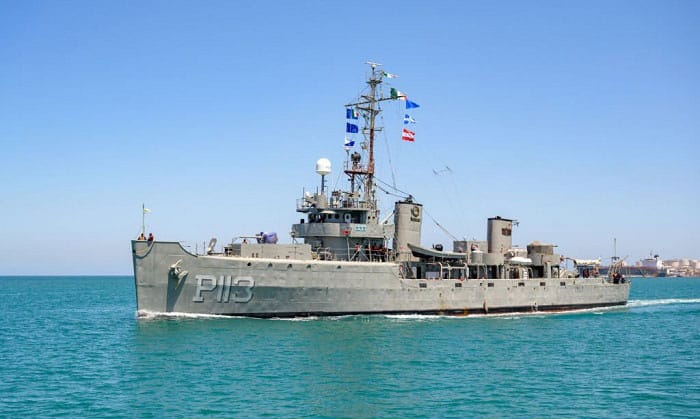 Based on findings from vivintsource.com, here are the top 10 safest and most dangerous towns:

Moreover, here are the 6 safest branches in the military you need to know!

Vivintsource.com used militarybases.com to identify over ~300 active bases, then looked at the FBI 2017 Uniform Crime Reporting data for the areas, and focused on the crime rates per capita for the city the bases were located in.

Congrats! Now, you know the answer to, “What military branch has the highest crime rate?” We hope that you found this article helpful. Leave any thoughts and questions for us below! Thanks!